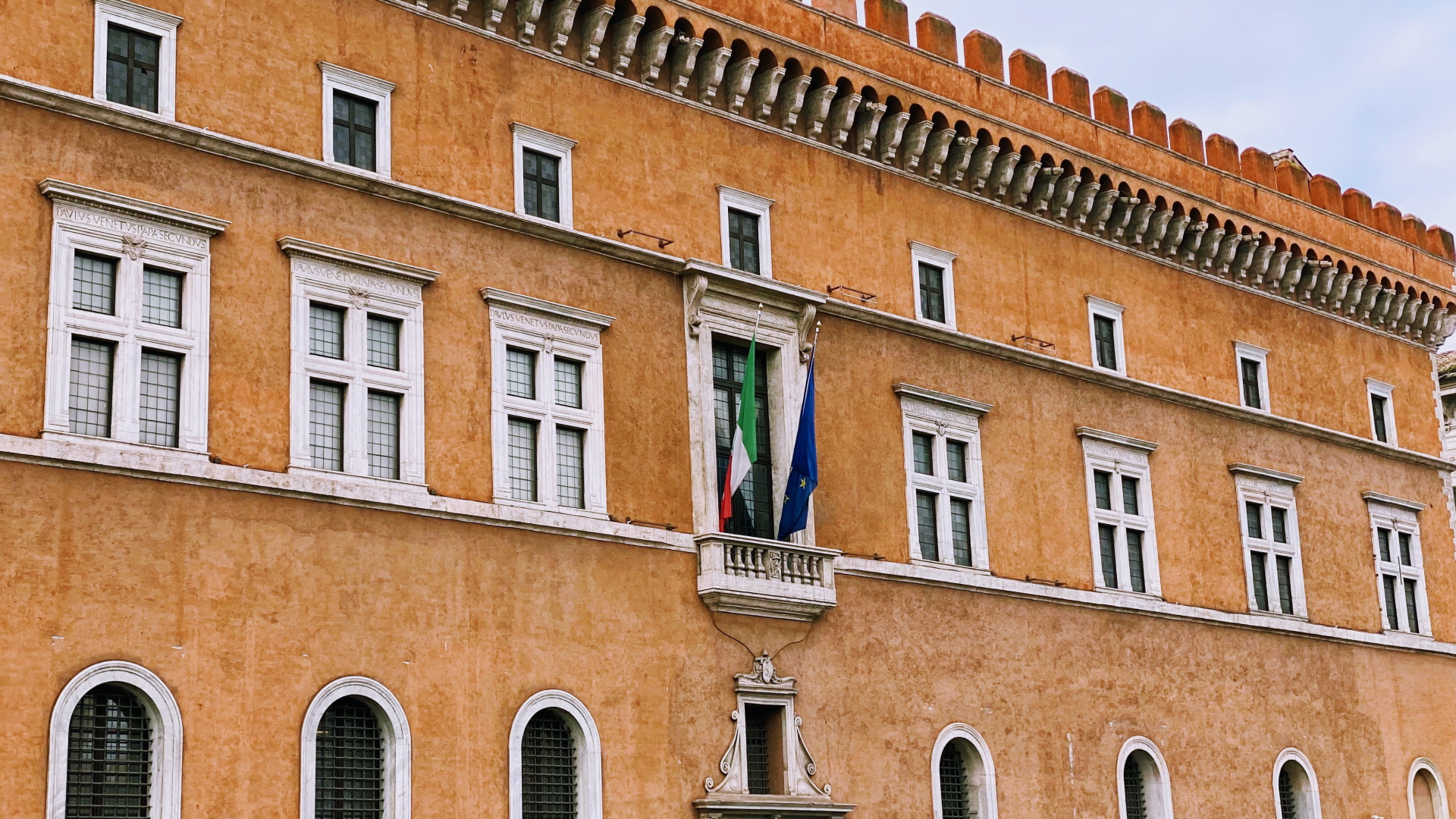 The Museum of Palazzo Venezia is located in the famous palace that was the residence of the Venetian Pietro Barbo, the future Pope Paul the Second (1464-71), and housed the Embassy of the Republic of Venice (hence the name) and the Austro-Hungarian diplomatic delegation.

From 1929 to 1943, it was chosen by Mussolini as the residence of the Head of Government and of the Grand Council of Fascism. The Museum was founded in 1921 and gradually defined its character of Museum of Applied Arts.

The first core of Medieval and Renaissance works (small bronzes, enamels, marbles, and Italian ceramics) coming from Castel Sant'Angelo, the National Gallery of Ancient Art, and the dismantled Kircherian Museum, developed between 1919 and 1922.

Entire sets of ceramics, furniture, silverware, jewelry, and sacred paraments, confiscated from the religious orders suppressed at the end of the past century or coming from buildings destroyed in Abruzzo by the earthquake in 1915 were added to the initial core between 1924 and 1926.

The collection includes also a considerable collection of ancient arms and armors and a large section of fabrics with tapestries, carpets, Coptic fabrics, modern fabrics for sacred and profane use. 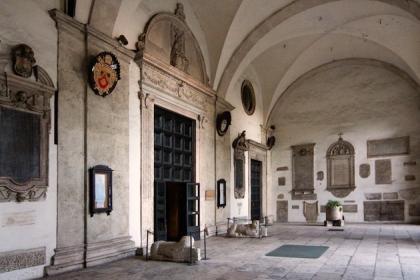 Basilica of San Marco Evangelista at the Campidoglio
Churches and Basilicas