The Flavian Amphitheatre (The Colosseum) 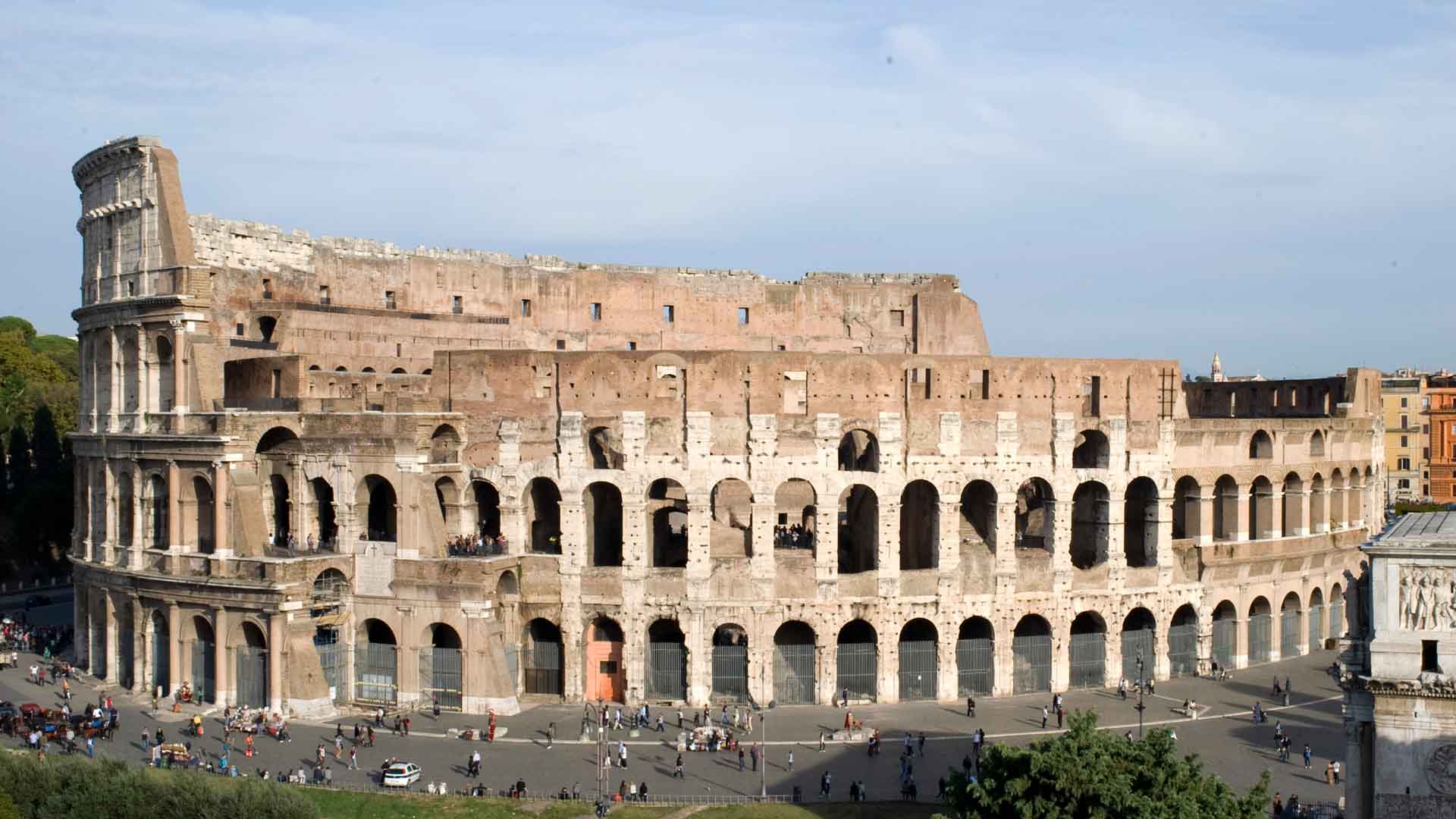 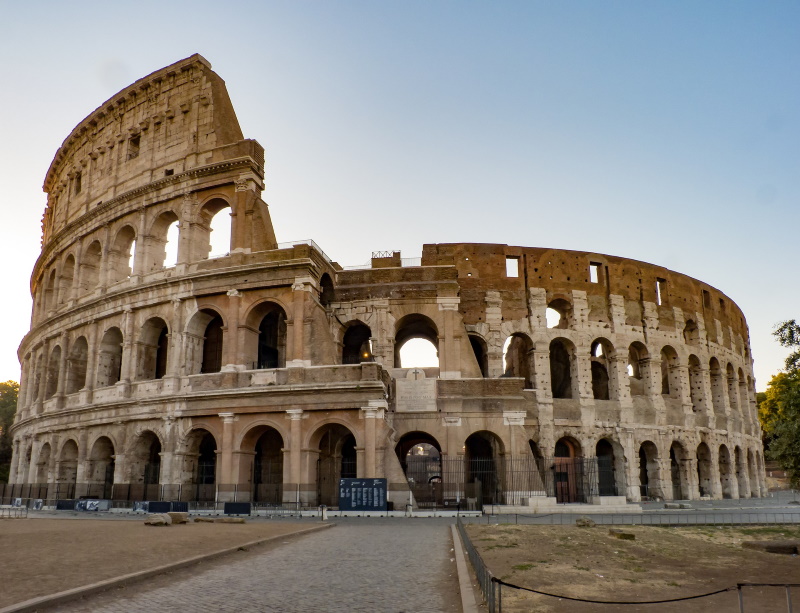 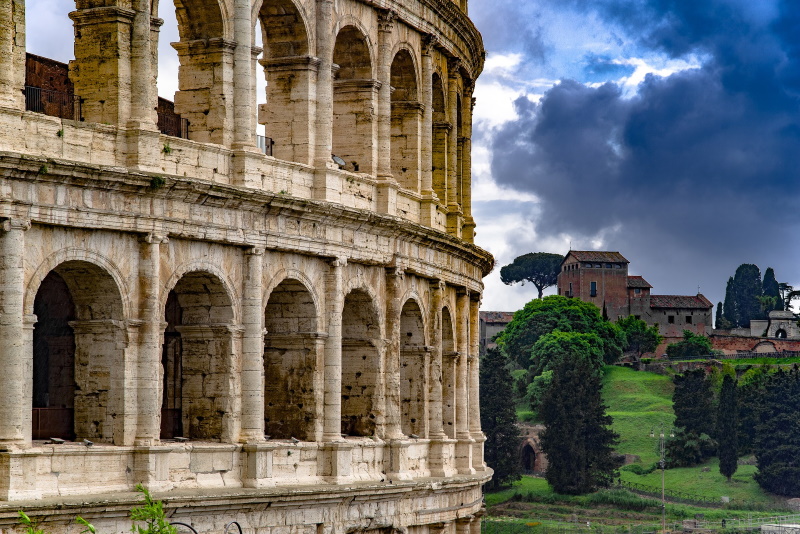 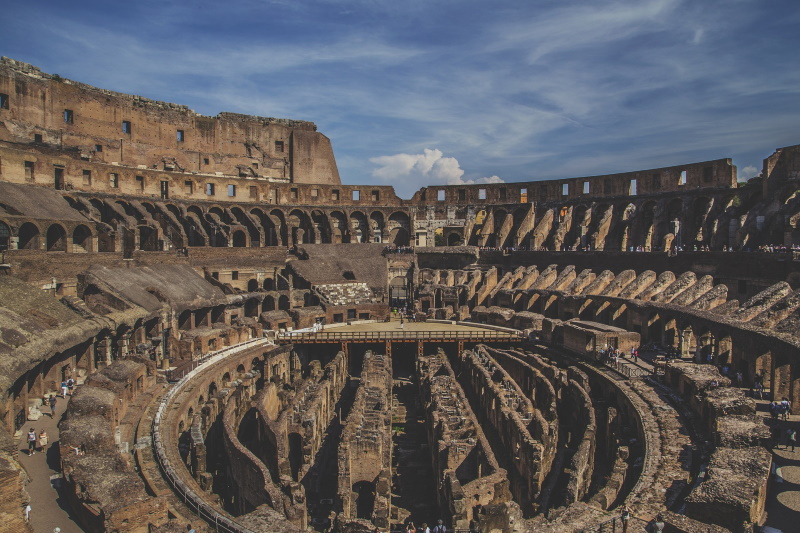 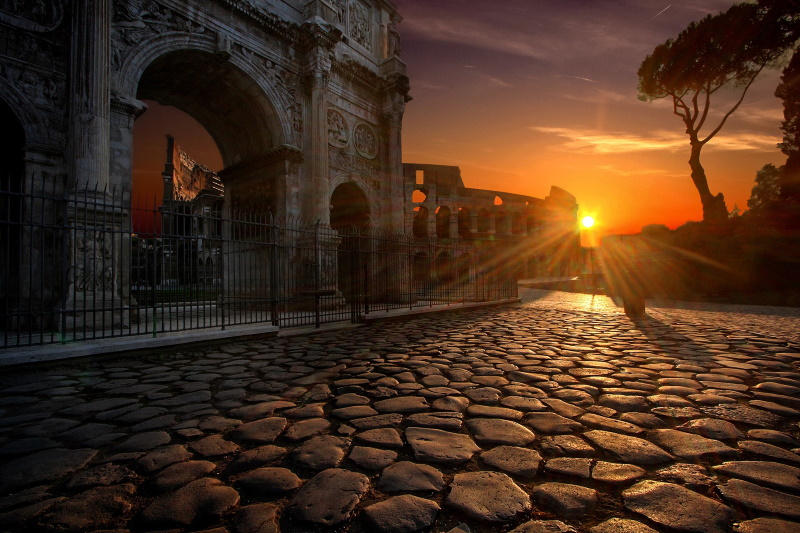 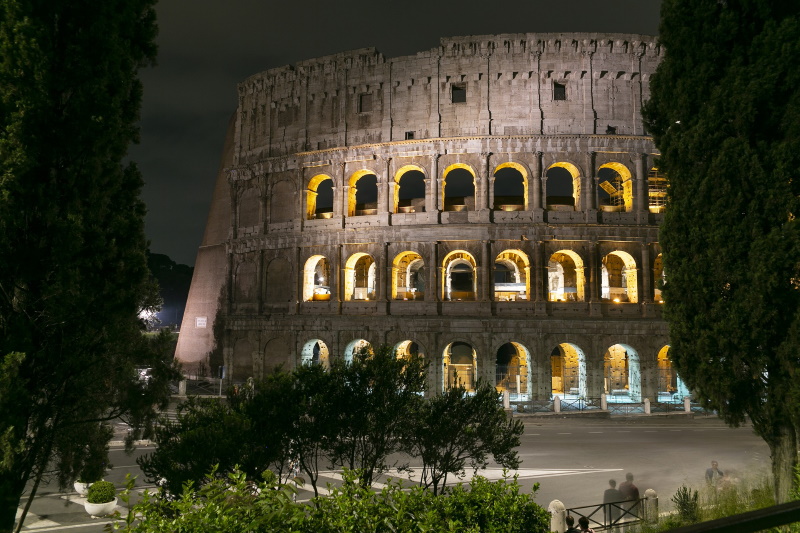 Probably the most famous monument in the world and a symbol of the greatness of Rome, the Flavian Amphitheater, better known as the Colosseum for the colossal bronze statue of Nero that was nearby, stands in the archaeological heart of the city, and from almost two thousand years tells an uninterrupted story of charm and magnificence.

The Colosseum, still the largest amphitheater in the world today, was commissioned by the emperor Titus Flavius ​​Vespasian who chose the area between the Palatine, Esquiline, and Celio hills, previously occupied by the artificial lake of Nero's Domus Aurea, to build it. Its construction began in 70 AD. and ended in 80 A.D. under the empire of Titus, son of Vespasian.

The building hosted fights, games between gladiators (munera), simulations of hunting wild and exotic animals (venationes), and naumachia (naval battles). It was composed of four architectural orders. Three displayed eighty arches framed by semi-columns, and one had squares interspersed with windows. In the last order, masonry and wooden supports held a huge tarpaulin (velarium) to shelter the spectators from the sun and rain.

The Colosseum is 189 meters long, 156 meters wide over 48 meters high, and extends over ​​24,000 square meters. It could accommodate about 50,000 spectators who sat in the cavea, formed by brick tiers covered in marble. The arena was a large wooden board covered with sand, 76 meters long and 46 meters wide.

Its undergrounds hosted the preparations for the shows. Inside it, several hatches opened to lift men and animals through a complex system of winches, destroyed by a fire which damaged the entire monument. In some periods of the year, it is possible to go down the undergrounds to admire the rooms that still retain the conditions in which they were at the end of the fifth century AD. Since then, they have not suffered any tampering due to subsequent uses like the elevated part of the Amphitheater.

In 438, Valentinian III abolished the gladiator games, and the Colosseum underwent a progressive decline. In the Middle Ages and the Renaissance, it was used as a quarry for materials, also used in the construction of St. Peter's Basilica, as a shelter for animals, and as a seat for craft workshops and homes.

During Romanticism, its charm of ancient ruin attracted writers and artists such as Shelley, Byron, Dickens, Thomas Cole, and Henry James. For Stendhal, however, the Colosseum represented "the most beautiful vestiges of the Roman people," a place that "if I had the power, I would be a tyrant, I would make the Colosseum stop during my stays in Rome.".

Together with the Roman Forum and the Palatine Hill, the Colosseum is part of the Parco Archeologico del Colosseo. For the opening times and guidelines please check the official website

To find out about all accessibility services, visit the accessible Rome section. 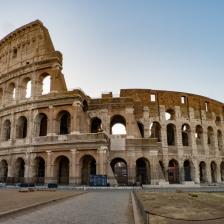 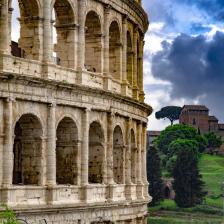 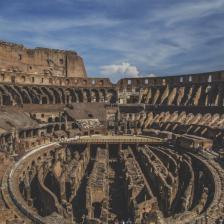 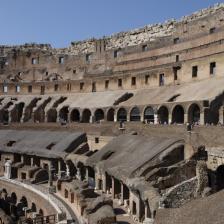 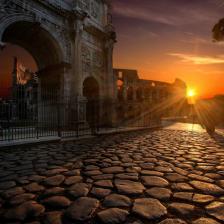 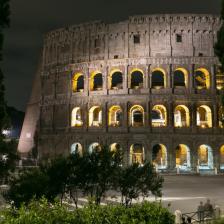