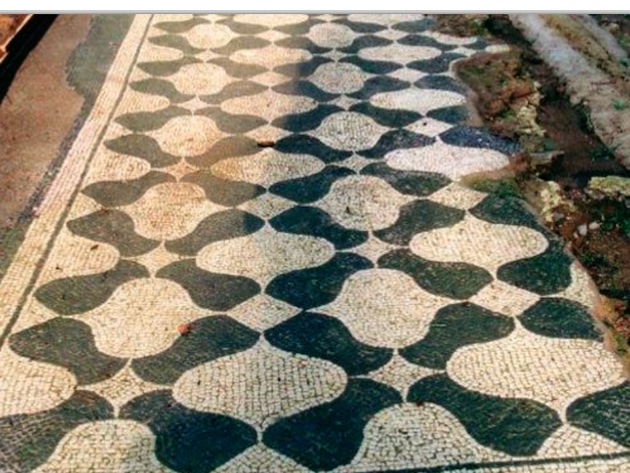 The Capo di Bove archaeological complex is located on the fourth mile of the Via Appia Antica, not far from the Mausoleum of Cecilia Metella. The origin of the name dates back to the Middle Ages, when the area was part of the Capo di Bove estate, a toponym which owes its name to the decorations with festoons of flowers and fruit adorning the frieze of Cecilia Metella’s tomb.

The area, purchased in 2002 by the Archaeological Superintendence of Rome and the Ministry for Cultural Heritage and Activities, has been the subject of archaeological investigations which have brought to light baths dating back to the mid-second century AD, with construction phases up to the fourth century and traces of agricultural use referable to the late ancient period, when the area was part of the Patrimonium Appiae, a large agricultural estate owned by the church.

The remains of the baths consist in rooms, mosaic and polychrome marble flooring, hydraulic tanks, the sewer system and portions of the coatings in marble slabs and painted plaster. From the studies carried out, it has been assumed that the land property on which the baths probably belonged to Herodes Atticus and his wife Annia Regilla.

Today in the area there is a main building built to host cultural events, educational meetings and to house the Archives and Library of Antonio Cederna, the father of the environmental movement in Italy and a secondary one for welcoming visitors. 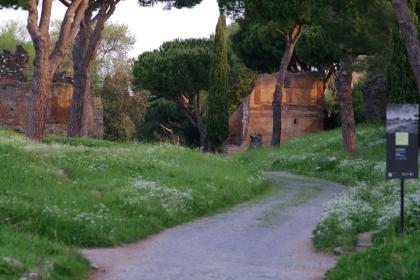