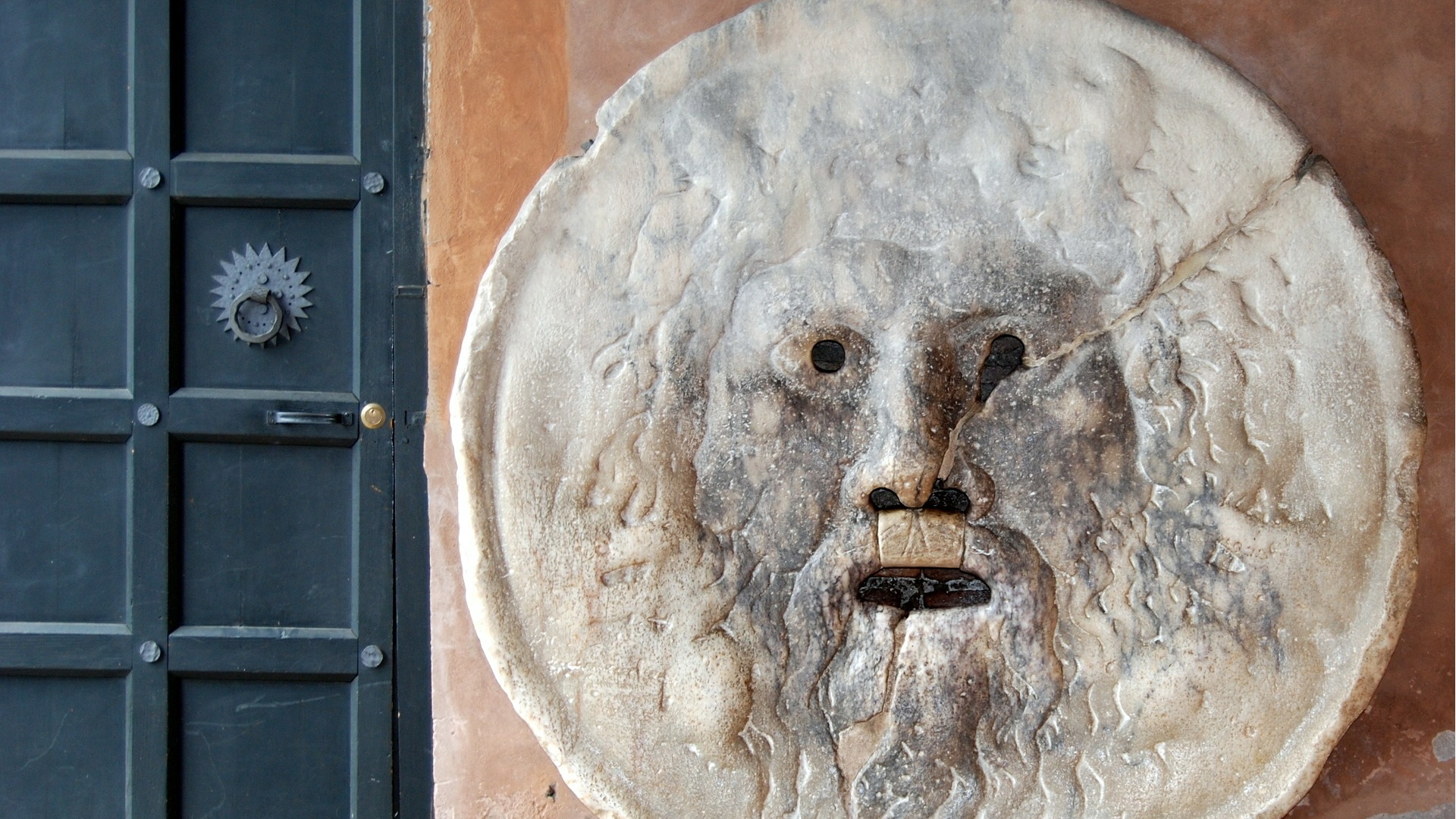 Overlooking the river Tiber, the rione houses some of the most evocative and historical sites of Rome. The district was born from a municipal resolution of 1921; it separated from it Testaccio and San Saba, which, since then, became respectively Rione XX and Rione XXI. Its name derives from Ripa Grande, the largest river port in Rome; on it, the goods passing on the Tiber, to and from Fiumicino harbor, landed.

Among the most important monuments, archaeological sites, and religious buildings of the district, you must absolutely consider the Circus Maximus, the hugest construction for spectacles of antiquity and one of the largest of all time, the Cloaca Maxima which, built between 534 and 509 BC from Tarquinio the Superb, perhaps it is not be the oldest, but it is unquestionably the largest (maxima) sewer pipe of antiquity still functioning today, the Basilica of Santa Maria in Cosmedin, where you cand find the Mouth of Truth, the ancient manhole with a human face linked to a slightly macabre legend for the belief that the mouth could bite the hand of those who did not affirm the truth, the Villa Magistrale of the Sovereign Order of Malta on the Aventine, famous above all because from the keyhole on the large entrance portal, you can enjoy a breathtaking view of the dome of St. Peter's Basilica, framed by the hedges of the splendid garden, the Tiber Island, the only urban island of the Tiber with an unusual profile reminiscent of a ship, the Municipal Rose Garden, which, located between the Circus Maximus and the Aventine Hill, houses about 1,100 species of roses from all over the world, and the romantic Giardino degli Aranci, a garden and a belvedere, overlooking the Tiber, offering a spectacular view of Rome.

The history of the Circus Maximus is closely linked to the origins of Rome. According to legend, inside it, one of the most significant events for the city and its ancient inhabitants occurred. In the Murcia Valley, on which the Circus was built, the rape of the Sabine women took place. Romulus, the founder of Rome, turned to the surrounding populations to procure women of childbearing age so that his subjects could procreate to populate the new city. The neighbors dared to refuse. Romulus then had to act of ingenuity: he organized a magnificent show to lure them into a trap and kidnapped their women. It was the starting point of a millennial adventure.

In ancient times, on the Tiber Island, the cult of the god of medicine, Aesculapius, was celebrated, and a temple was dedicated to him. On its remains, the church of San Bartolomeo all'Isola was built. In addition to performing liturgical functions, it was a real hospital welcoming the sick and treating them with miraculous water collected from the well inside the building. Later, it was found out that water had nothing miraculous; it was fetid and did not cure the patients but killed them. The well was permanently closed, and so it still stands today.

The rione's coat of arms is a white wheel on a red background to recall the river port in the area. 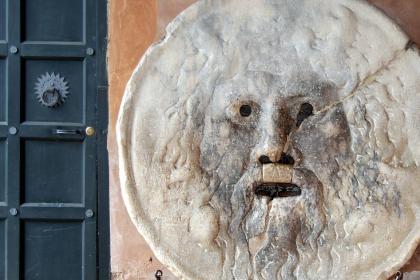 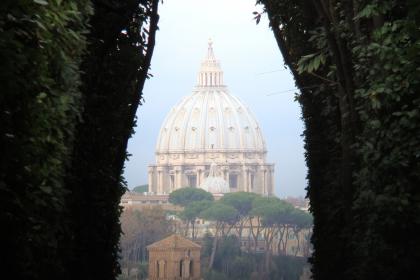 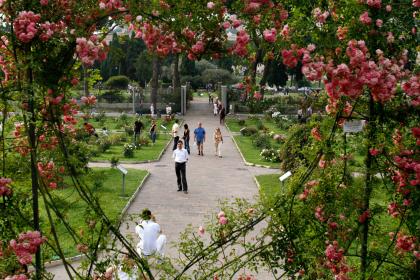 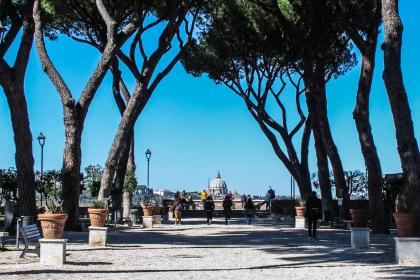