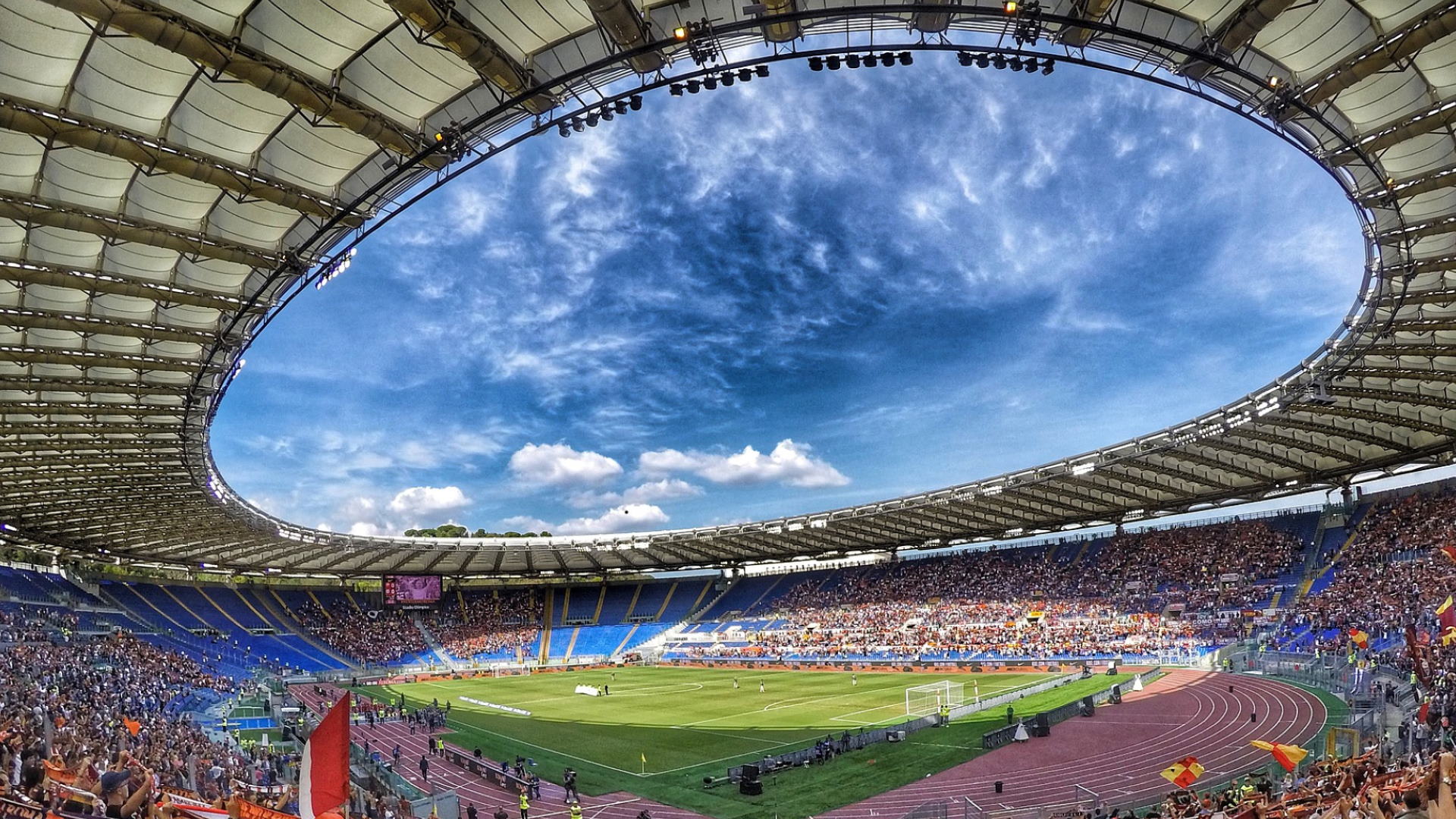 Located within the Foro Italico complex, on the slopes of Monte Mario, the Stadio Olimpico is the largest sports facility in Rome and one of the largest in Europe. Its history begins in 1927: designed in its first form by Enrico Del Debbio, it was partially inaugurated in 1932 with the name of Stadio dei Cipressi but works continued until the outbreak of World War II, when it was abandoned and then used as a parking lot by allied troops. The construction site for the completion of the stadium reopened again in 1950: inaugurated on 17 May 1953 with the football match between Italy and Hungary, the new structure reached a capacity of about 100,000 people, hence the stadium was known as Stadio dei Centomila. With the assignment to Rome of the 17th Olympics Games in 1960, its capacity was lowered while increasing its quality standards, and the stadium was definitively renamed.

The stadium underwent an extensive renovation for the 1990 FIFA World Cup, and a vast plan of restyling its internal design was laid out in 2007, to conform to UEFA standards. The Stadio Olimpico is the home stadium of the two city football clubs playing in Serie A, the A.S. Roma and the S.S. Lazio. Rated an UEFA category four stadium, it can also host the finals of the two major UEFA club competitions, the UEFA Champions League and the UEFA Europa League, as well as the European football championship matches. However, since its inauguration in 1953, it has also hosted other sports, in particular athletics competitions and events, including the Golden Gala. Since 2012, oval ball lovers meet here on the occasion of the Six Nations Rugby Championship, the most important European competition.

Despite being an Olympic stadium, the stadium is however not exclusively dedicated to sport: its stands and its lawn have often been animated by the music of famous Italian and international stars: Miles Davis, David Bowie and Tina Turner, Madonna, Depeche Mode, Roger Waters, U2, Pearl Jam and Ed Sheeran, as well as Vasco Rossi, Renato Zero, Claudio Baglioni, Antonello Venditti, Luciano Ligabue, Eros Ramazzotti, Jovanotti and Tiziano Ferro. 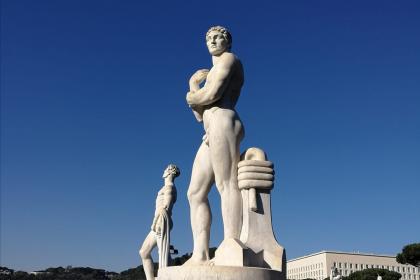 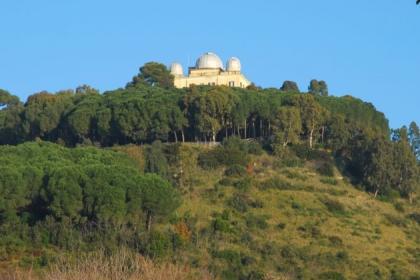 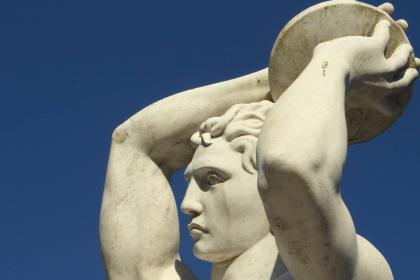