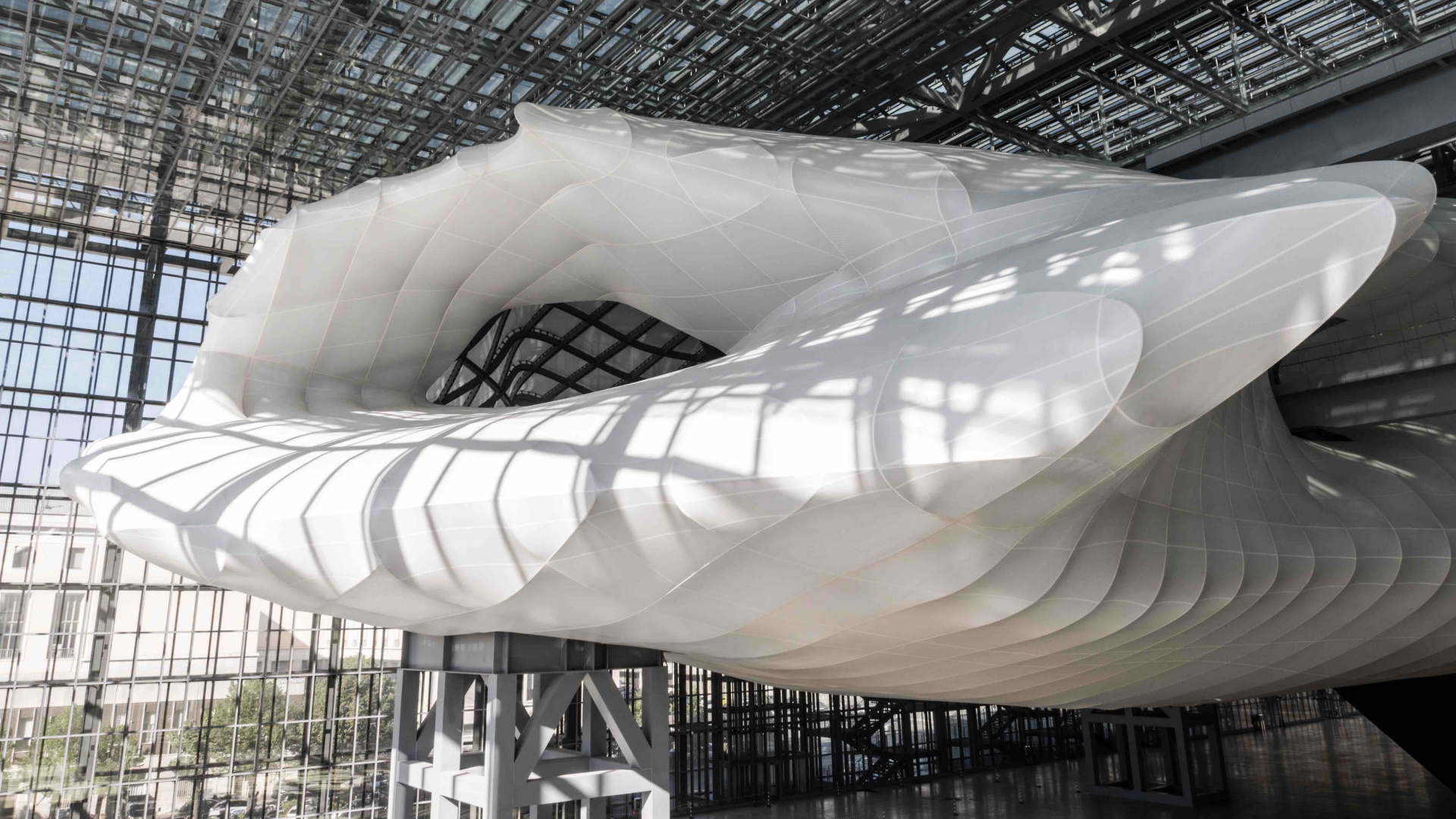 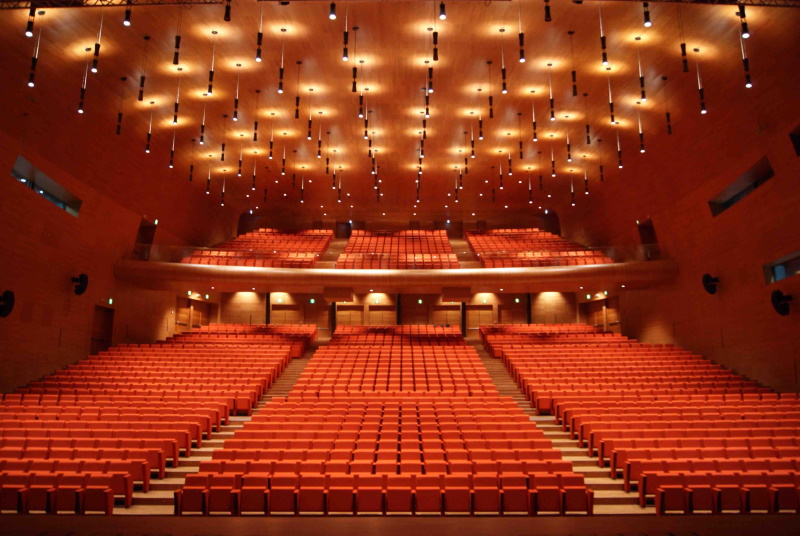 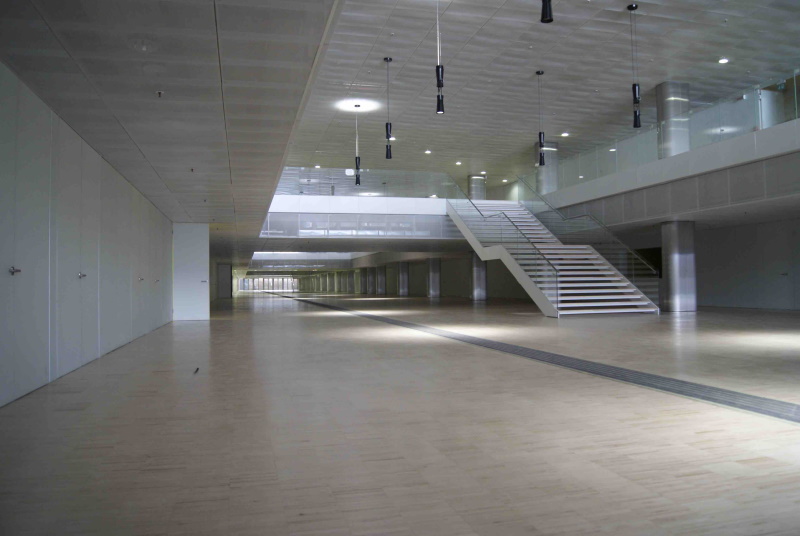 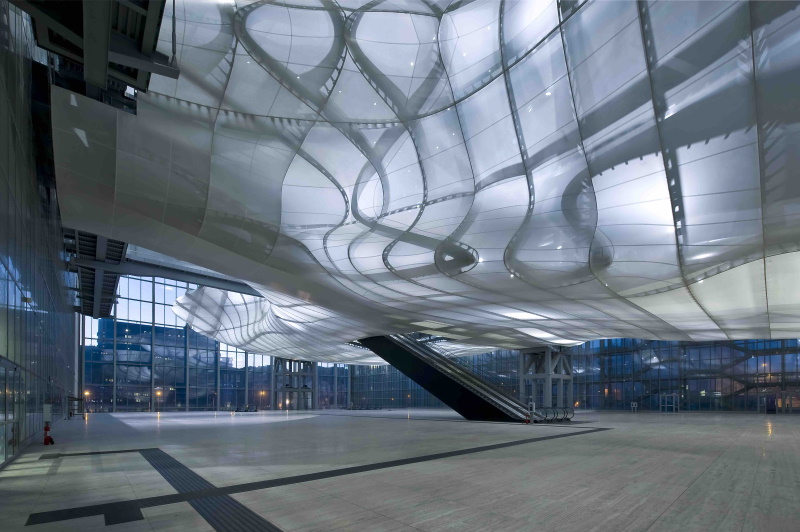 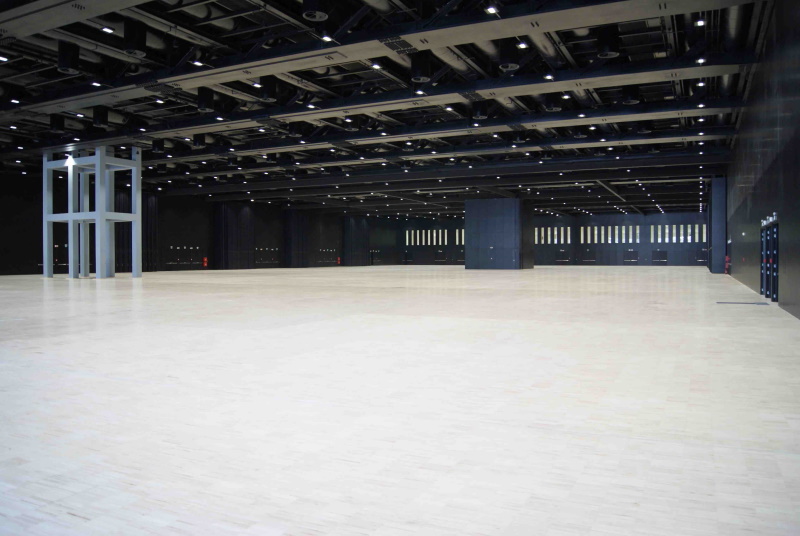 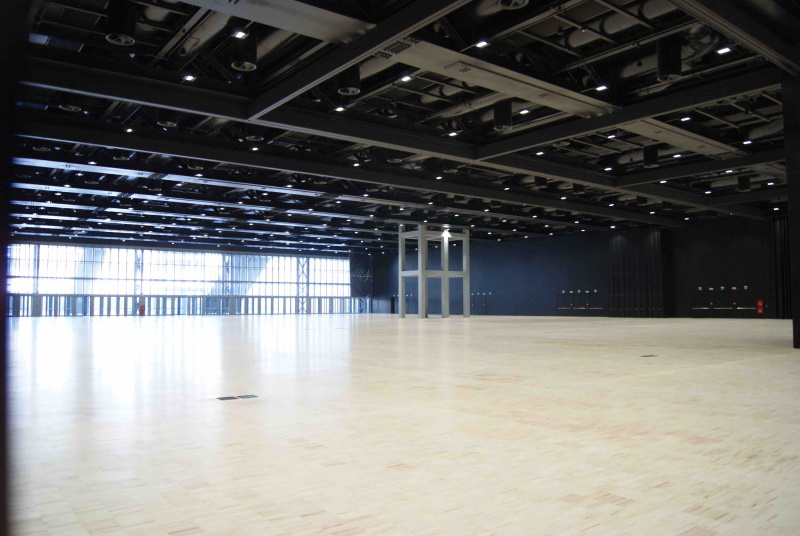 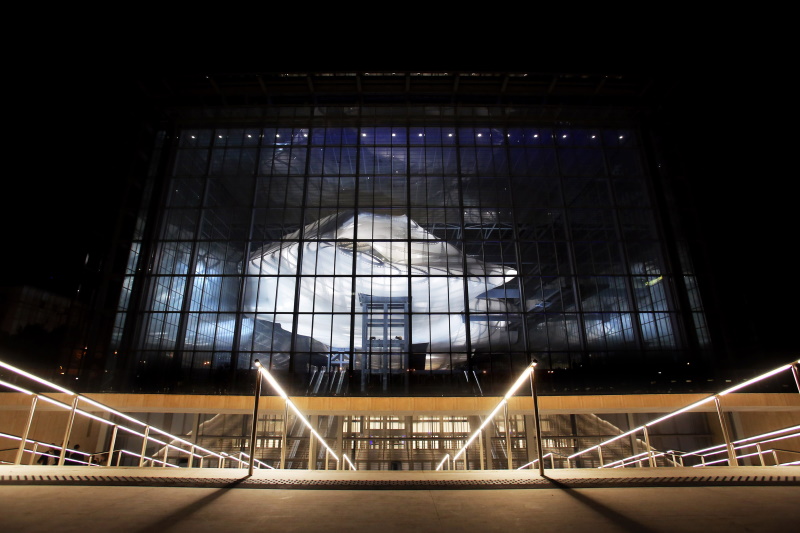 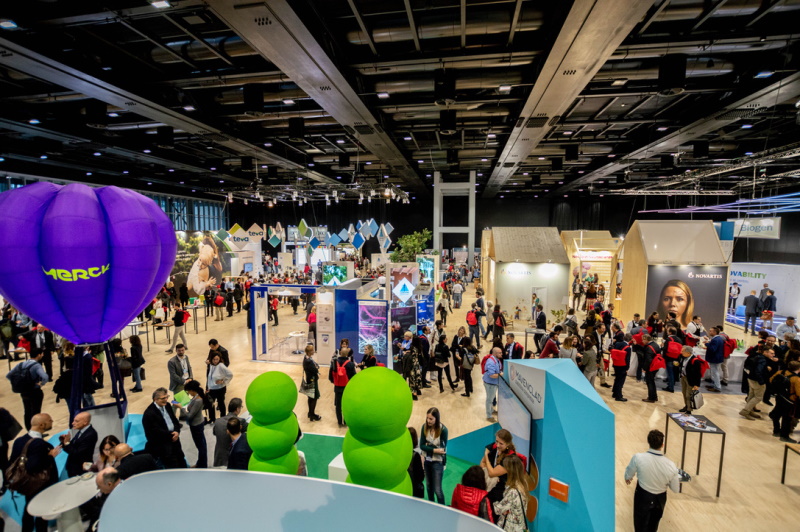 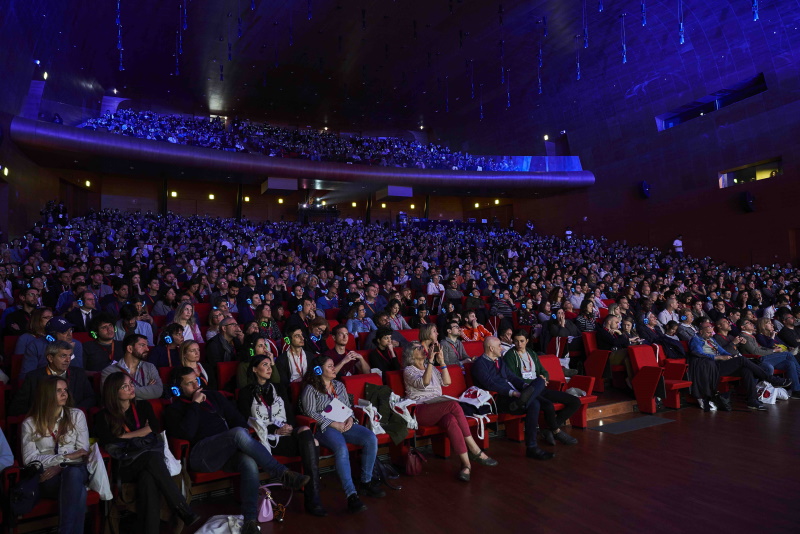 The Roma Convention Center La Nuvola is an international congress structure capable of hosting events with very different characteristics thanks to its extreme flexibility and has a total capacity of over 8,000 seats.

Designed by Studio Fuksas in 2008, the building represents an extraordinary example of innovation in eco-friendly architecture and uses technologically advanced solutions. In 2012 he received the Best Building Site award from the Royal Institute of British Architects in London.

The Roma Convention Center La Nuvola consists of three large areas: the Teca, the large structure built in steel with a double glass facade, the Cloud, the distinctive element of the building, which houses the auditorium, the rooms congress services, and other reception services and the Lama, an independent and autonomous business hotel which has more than 400 rooms, some suites, and a spa.

REACHABILITY: from Fiumicino Airport 20 ', from Ciampino Airport 30', from city center 20 ' 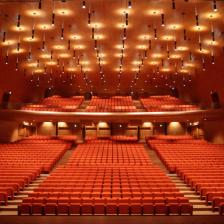 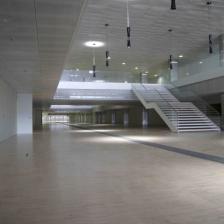 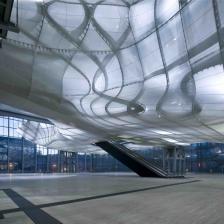 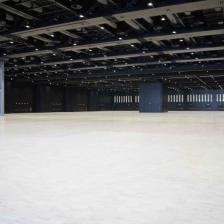 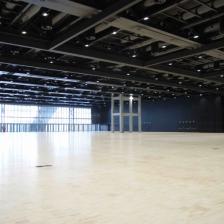 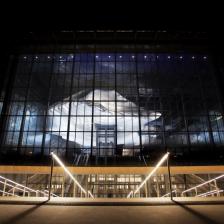 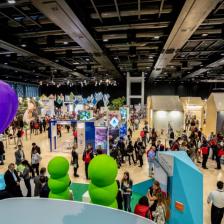 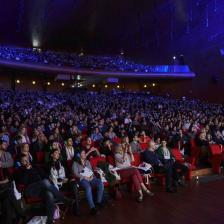