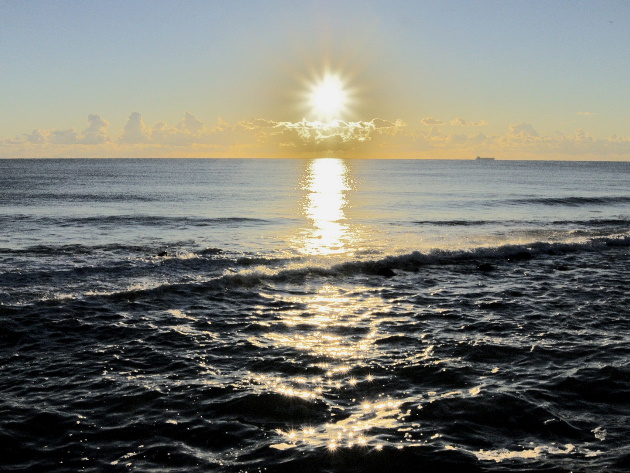 Castel Porziano beach is part of the large stretch of sandy coast located south of the mouth of the Tiber. It extends from Km. 7,600 to Km. 10,100 of the Via Litoranea, between Ostia and Torvaianica.

Since 1996, it is part of the State Natural Reserve of the Roman Coast established by the Ministry of the Environment.

The beach is enclosed between the sea and the Mediterranean scrub of the Capocotta and Castel Porziano estates. It represents one of the very few coastal areas where nature has not given way to palaces and bathing establishments.

Perhaps not everyone knows that Castel Porziano is the largest free beach in Europe, where the dune system is one of the most evocative of our entire peninsula.

Over two kilometers of beach that until 1964 were an integral part of the homonymous presidential estate. It was only in 1965 that, by the will of the then President of the Republic Giuseppe Saragat, this portion was donated to the Roman people to become their beach.

On 7 August of that year, the Cancelli opened for all citizens and became the most popular beach in the Capital.

The Cancelli allow you to experience the sea in close contact with nature, but without forgetting the comforts. In addition to free access to the beach, you find equipped kiosks that offer you all the necessary services to spend a carefree day full of fun and relaxation, kissed by the sun and caressed by the waves of the sea.

Cancelli Village is a multifunctional space designed to offer relaxation, moments of sports entertainment and lounges and multiple services.

For timetables and admission methods, consult the official website