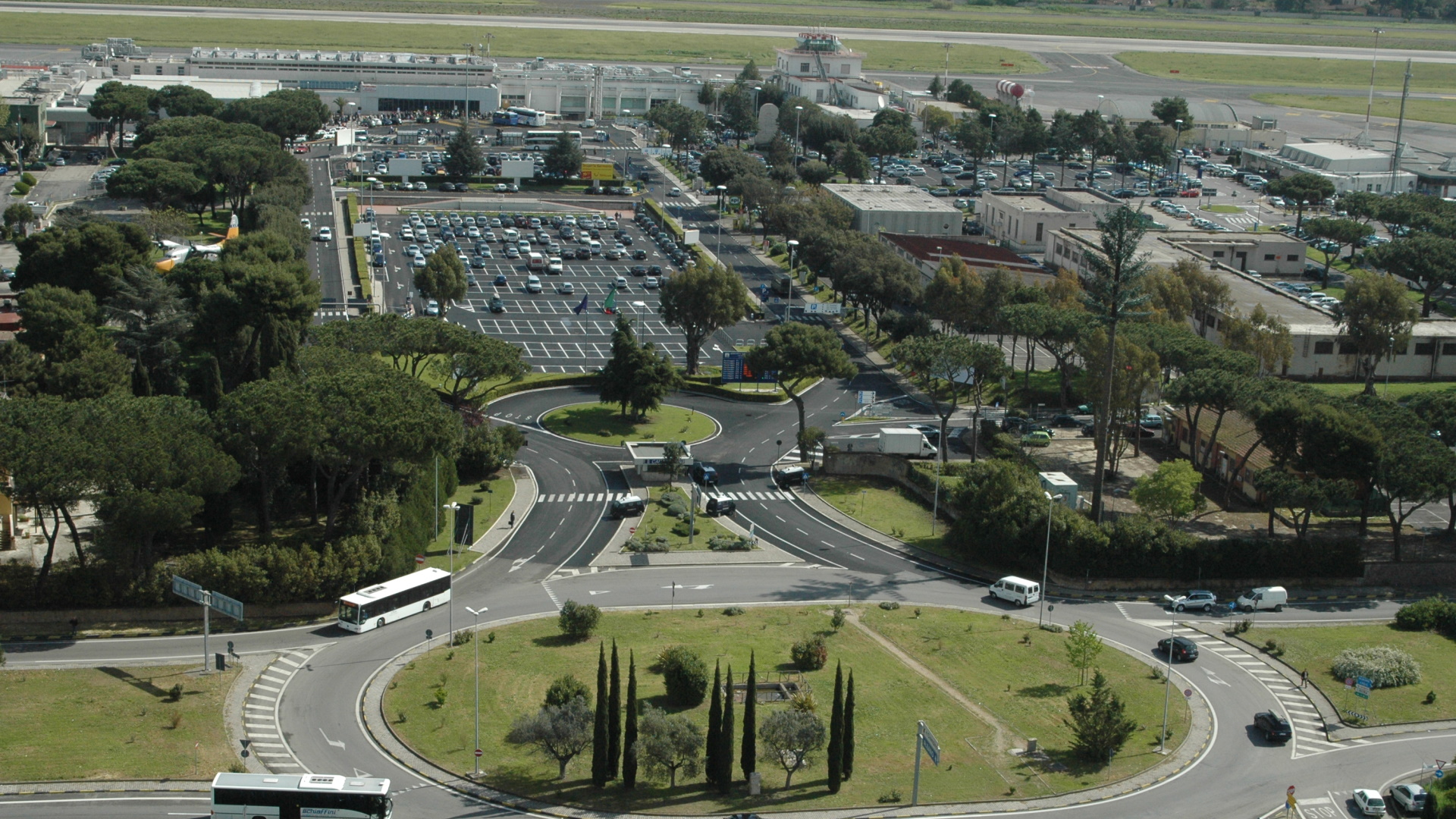 Inaugurated in 1916, the airport "Giovan Battista Pastine" in Ciampino, on Via Appia Nuova, was used as a shelter and construction site for airships and military use until 1947.

It remained the only airport in the capital until 1961, the year of the inauguration of the Leonardo da Vinci International Airport in Fiumicino.

Over the years, it has been expanded and modernized several times for the increasing volume of traffic.

The airport is dedicated to low-cost traffic, goods transportation ("express courier"), and General Aviation. From here, State flights, humanitarian flights, and those of the Civil Protection depart.

Together with Leonardo da Vinci Airport, it was the first in Europe to obtain the Level 4+ "Transition" certification, the highest level of the Airport Carbon Accreditation - ACA program promoted by ACI Europe, based on the reduction of direct and indirect CO2 emissions of aerodromes.

In addition, it has obtained the first airport in the world with Fiumicino Airport, the Biosafety Trust Certification, an important international recognition for airports in the fight against the spread of Covid-19, and the prevention of biological risk from pathogens.

In 2021, the Giovan Battista Pastine International Airport was also certified with the Rome Safe Tourism label. 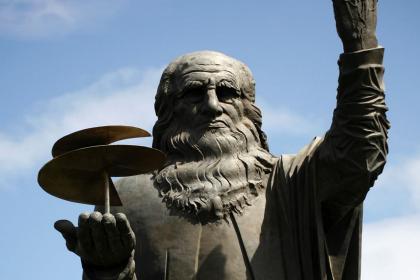 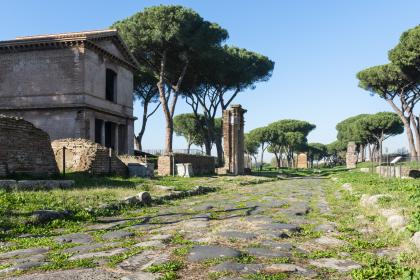