The Fountain of the Bees | Turismo Roma
Skip to main content

The Fountain of the Bees 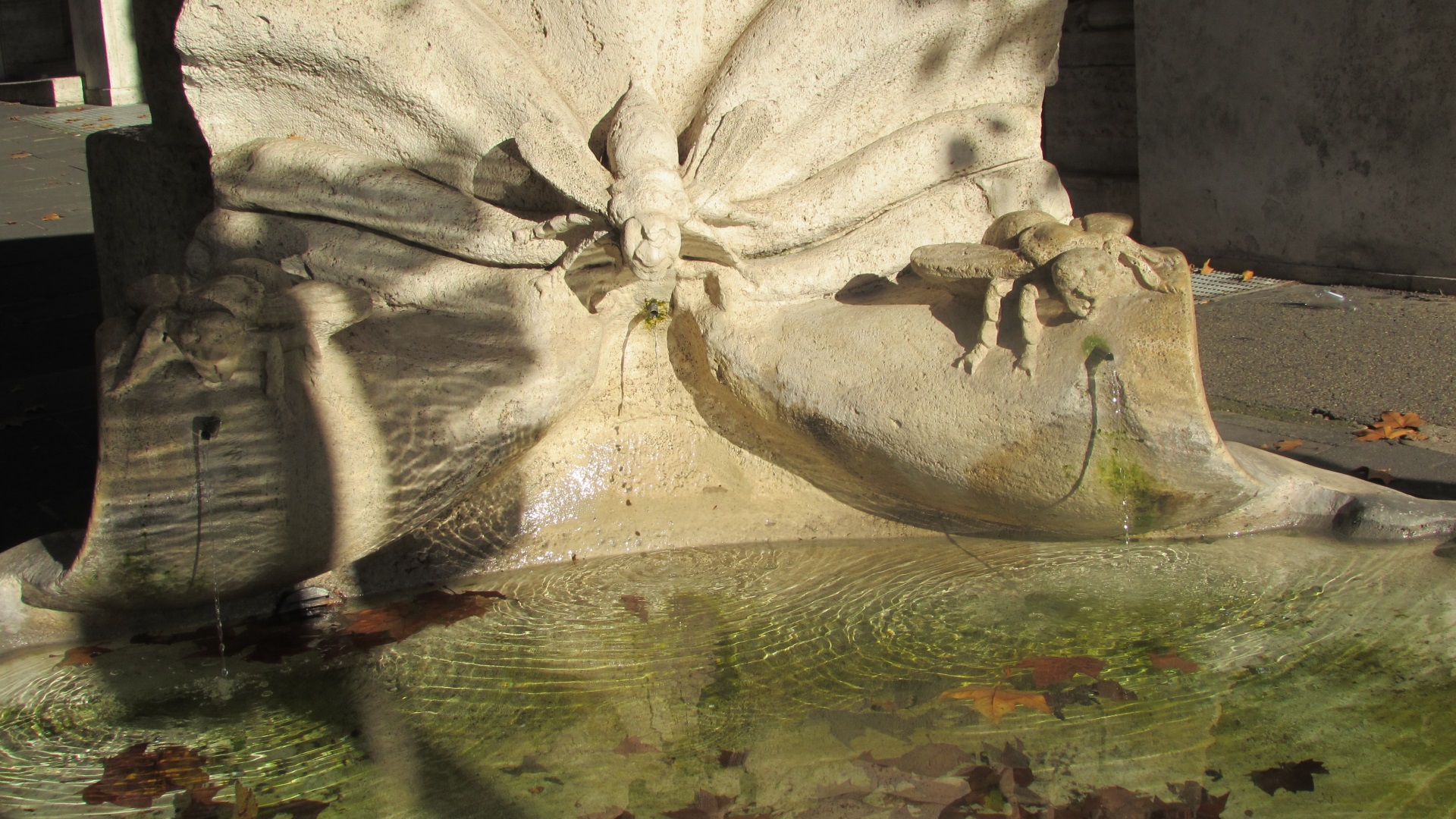 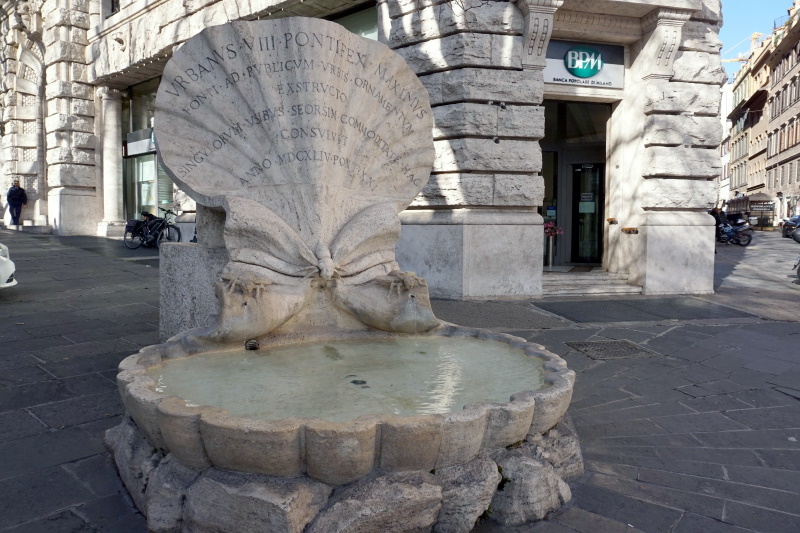 Since the Renaissance, small fountains were built next to the monumental fountains "for the convenience of individuals," the so-called "horse troughs" used to collect the water returning from the central fountains.

In 1644, Pope Urban VIII Barberini commissioned Gian Lorenzo Bernini to build a small fountain not far from the Triton Fountain, his last masterpiece erected between 1642 and 1643.

However, the artist could not limit himself to a banal fountain, albeit a service one, and gave it the shape of an open shell. It had the lower valve acting as a basin and the upper one shaped to adhere to the corner of the house in which it was previously located, between via Felice - today's via Sistina - and the building owned by Nicolò Soderini.

In a few months, Bernini was able to satisfy the Pontifex's requests, and to honor his family, he sculpted three bees pouring water into light jets from thin nozzles. The Roman irony did not take long to show itself. The three sculpted bees collected a lot of water from the great Triton Fountain but poured very little of it into the basin of the small fountain from which the people struggled to obtain supplies. The bee jet was soon compared with the government activity, which raised a lot of money in taxes but performed very few services for the people.

Another unusual episode arose from the original inscription carved on the upper valve of the fountain: "The Supreme Pontiff Urban VIII, built a fountain as a public ornament of the city, separately had this fountain made for use by citizens in the year 1644, XXII of his pontificate," a sort of sincere wish for the new year of the pontificate of Urban VIII on the part of Bernini. For the actual achievement of the twenty-second year of his pontificate, however, there were still two months left. The artist's gesture was misunderstood, and the people, through Pasquino, one of the talking statues of Rome, commented with the usual irony: "Having them Barberini sucked the whole world, now they wanted to suck time too." The nephew of the Pope had the last digit of the XXII deleted. With this gesture, the situation became way more complicated; the people thought the Pope's nephew did not want him to reach the 22nd year of the papacy. In fact, Urban VIII died on July 29, exactly eight days before the twenty-second year of his pontificate began.

In 1865, for viability reasons, the fountain was dismantled and placed in a municipal warehouse, where it remained, in fragments, for several decades. In 1915, when it was decided to rebuild it, most of the pieces were not found. A copy was commissioned to Adolfo Apolloni, sculptor and Councilor for Fine Arts of the Municipality of Rome, who made it in travertine instead of Lunense marble. The lower valve, originally at street level, was raised on a boulders frame. The upper one no longer rests on a building but is now located on the corner between Piazza Barberini and Via Veneto. 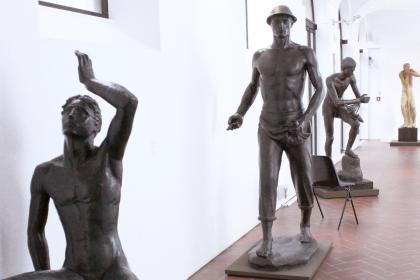 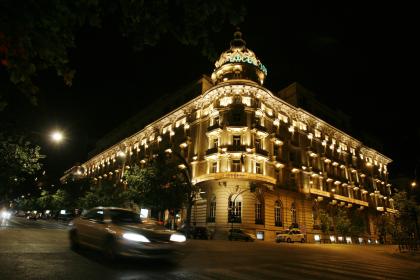 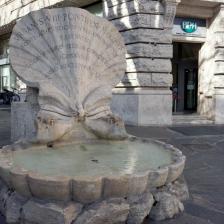