The Basilica of Santa Maria Maggiore 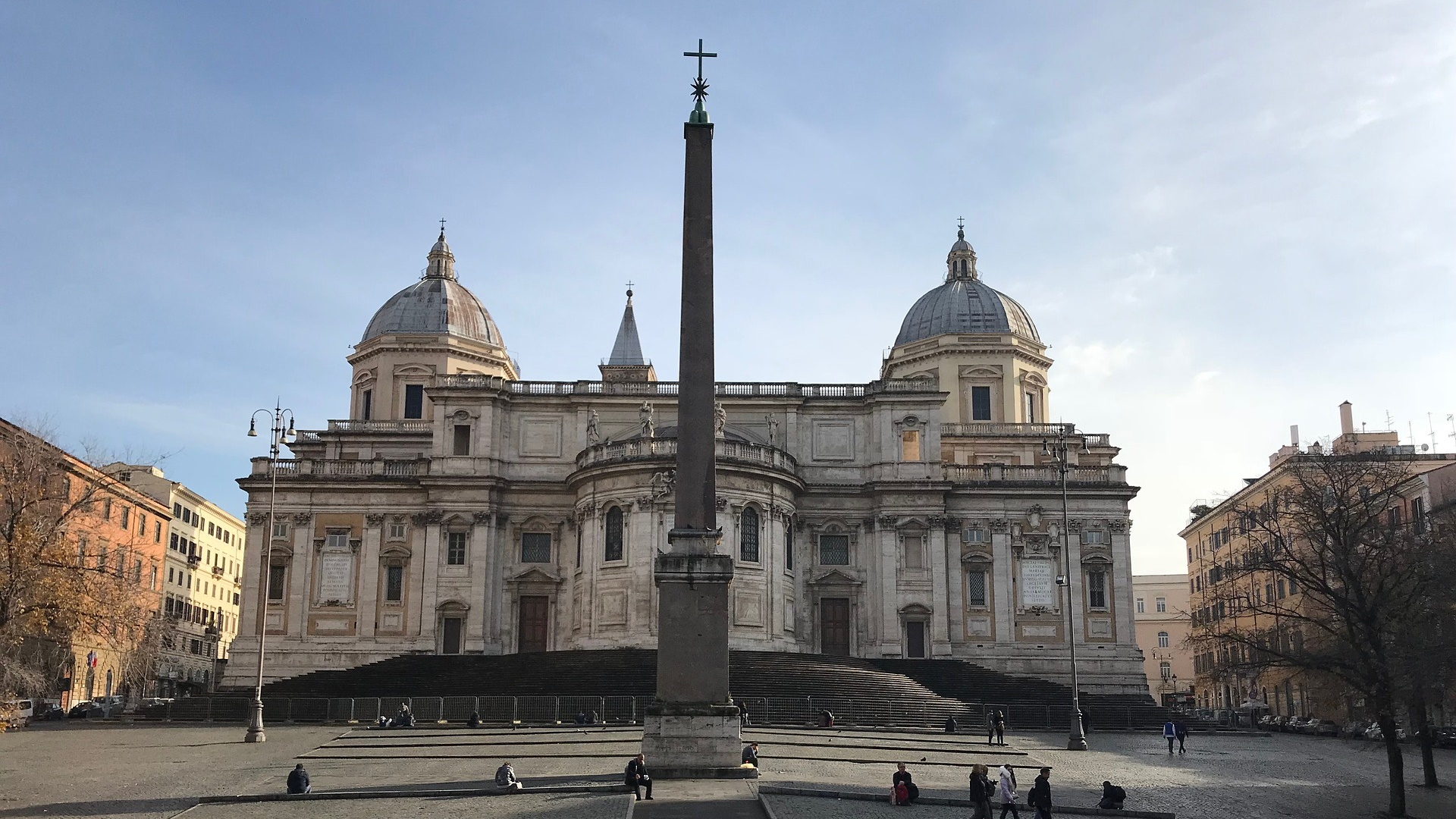 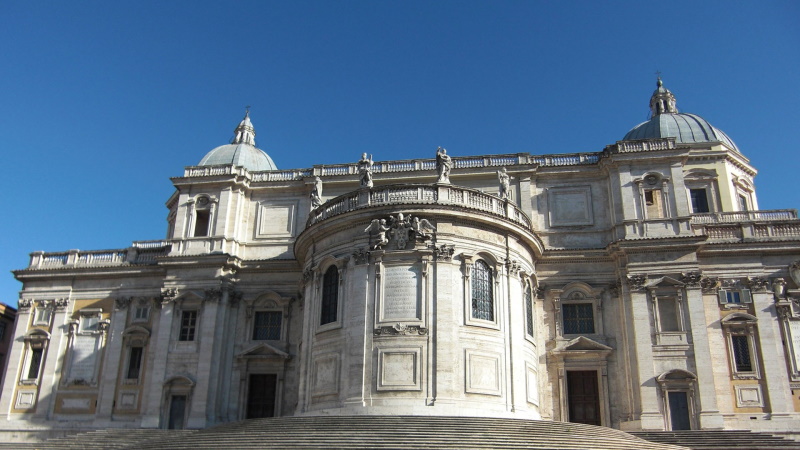 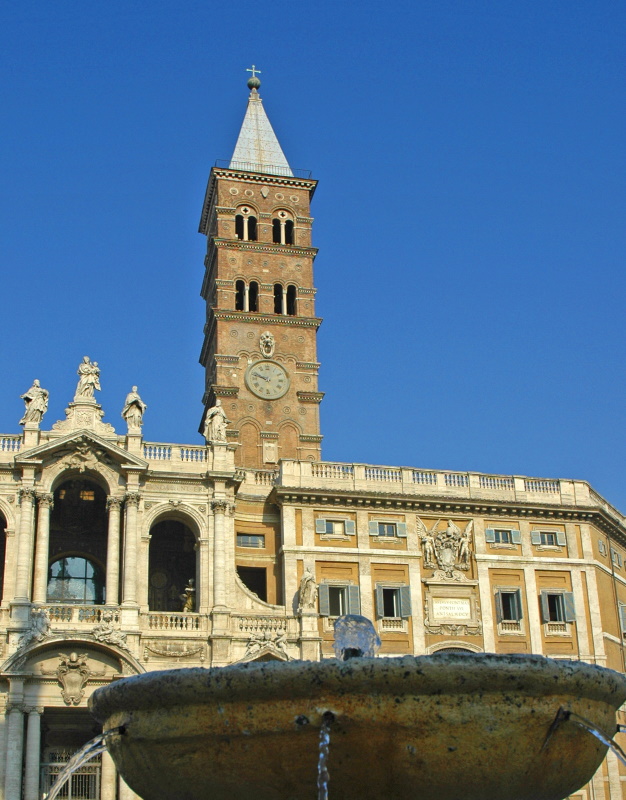 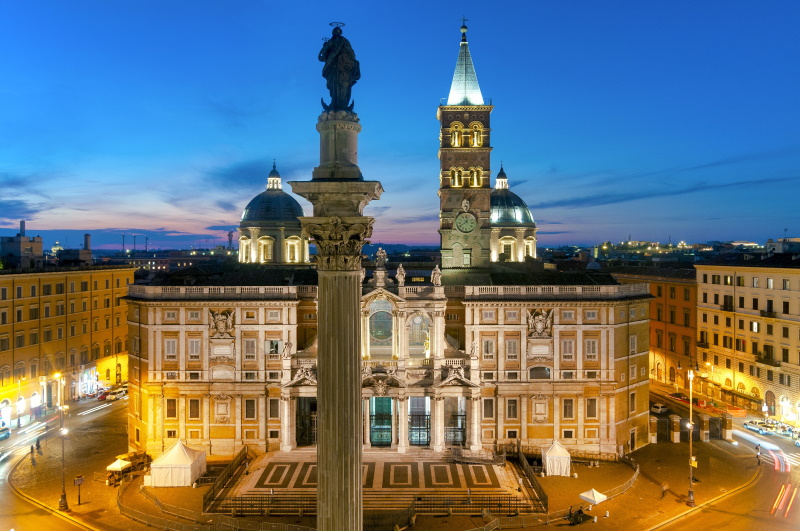 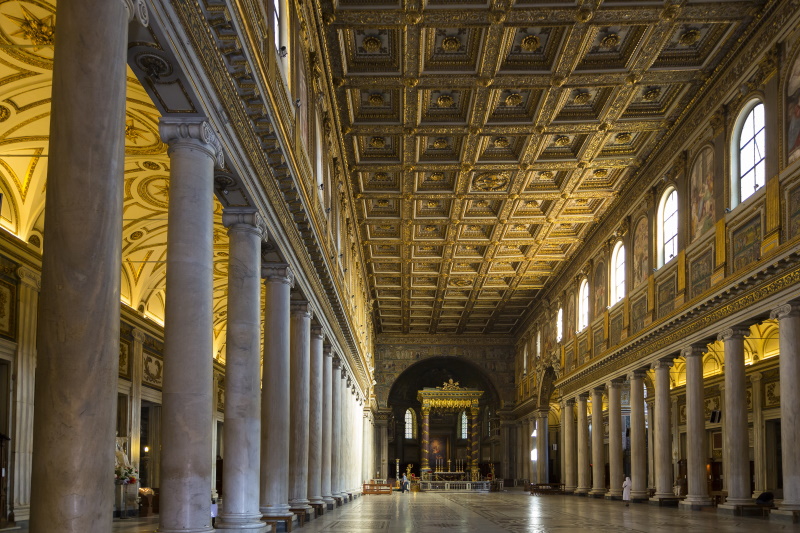 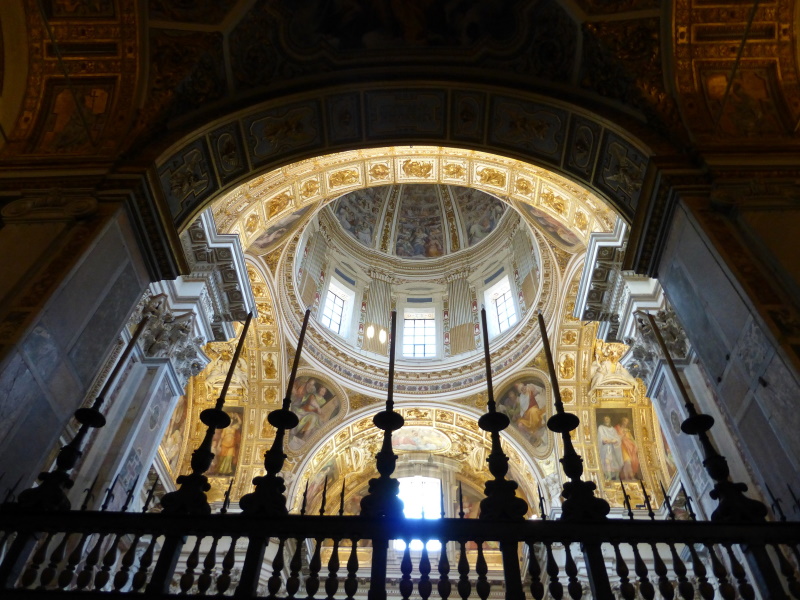 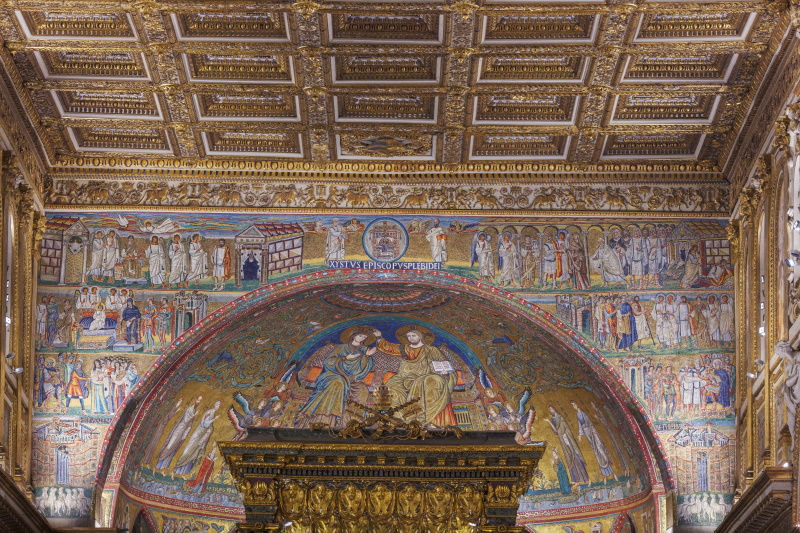 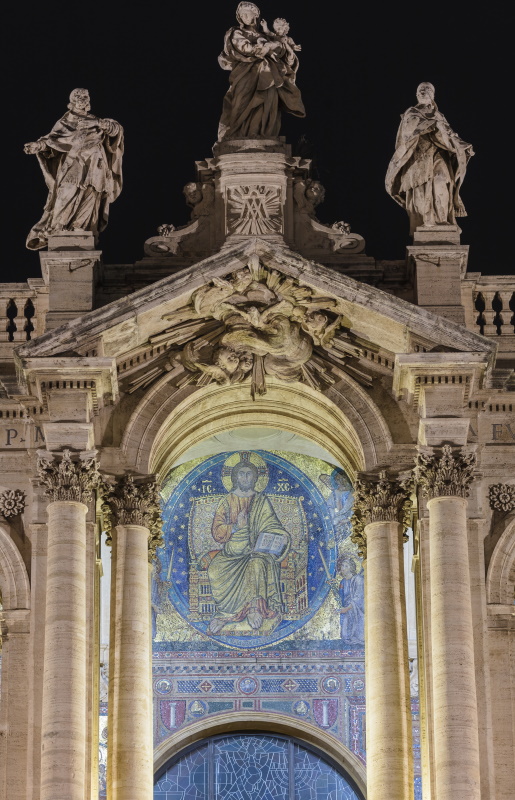 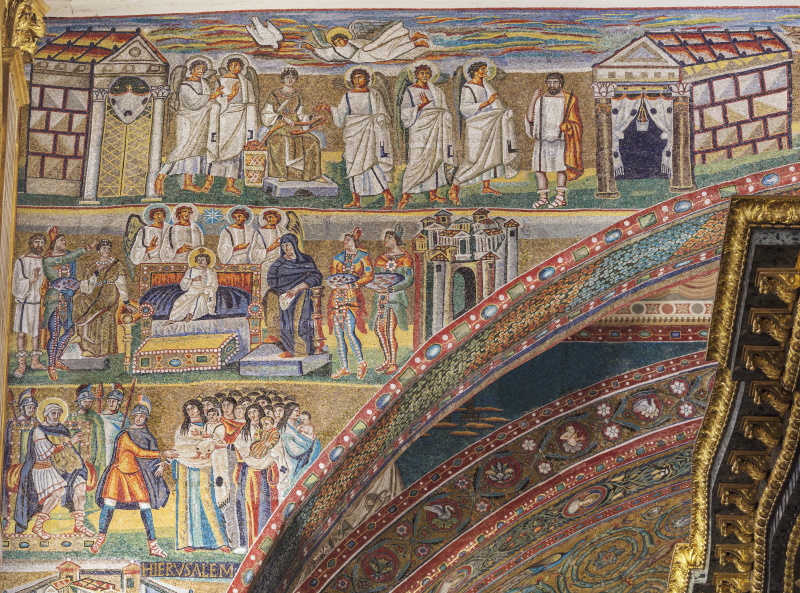 Situated on the summit of the Esquiline Hill, although enriched by subsequent renovations, St. Mary Major is the only patriarchal basilica of the four in Rome to have preserved its paleochristian structures.

According to the legend, Giovanni, a rich Roman patrician, childless, decided with his wife to dedicate a church to the Virgin Mary, appeared to them on an August night in 352. Our Lady informed them that a miracle would show the site where to build the church. Pope Liberius had the same dream, and the following day he went to the Esquiline: he found the hill covered with snow. The pope himself traced the perimeter of the building and the church was financed by the couple.

Even today, like every year, the miracle of snow is commemorated on August 5 with a special celebration: on this occasion white petals are released into the air from the top of the basilica, creating a truly evocative and must-see effect.

In the basilica, you can admire the first inanimate crib in history, The Nativity of Arnolfo di Cambio, brilliant Tuscan artist and well-known sculptor perfected at the workshop of Nicola Pisano (la bottega di Nicola Pisano).

Between the end of the 16th and the beginning of the 17th century, the basilica, with its essentially medieval appearance, underwent profound transformations: Sixtus V and Paul V erected two large side chapels, called Sistine and Pauline, and the palace next to the facade.

Between 1670 and 1676 Carlo Rainaldi redesigned the apse in its present form; inside there are important works of art. On the walls of the nave, above the entablature, there are mosaic panels dating back to the fifth century.

The ceiling dates back to the time of Alexander VI Borgia (1492-1503) and, according to tradition, it was gilded with the first shipment of American gold, a gift from Isabella of Spain.

The triumphal arch is decorated with mosaics from Storie dell’infanzia di Gesù (stories of Jesus' childhood) in the time of Sixtus III. In the apse basin there is a beautiful mosaic of the thirteenth century made and signed by Iacopo Torriti. The Basilica of Saint Praxedes
Churches and Basilicas 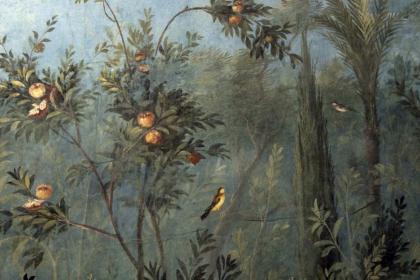 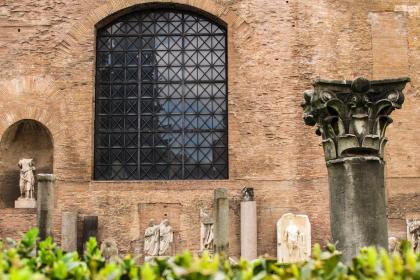 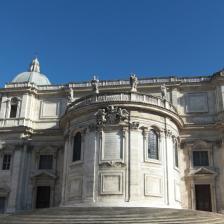 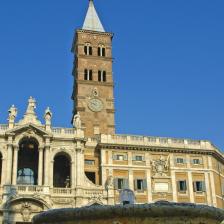 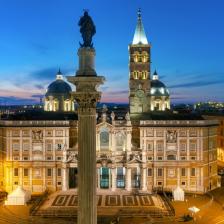 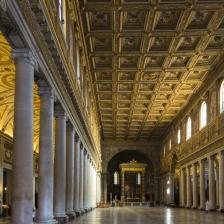 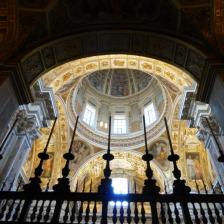 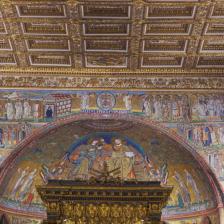 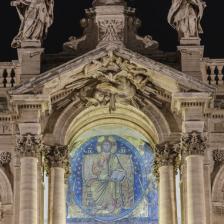 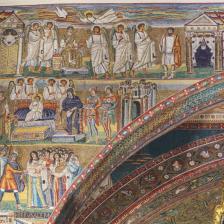