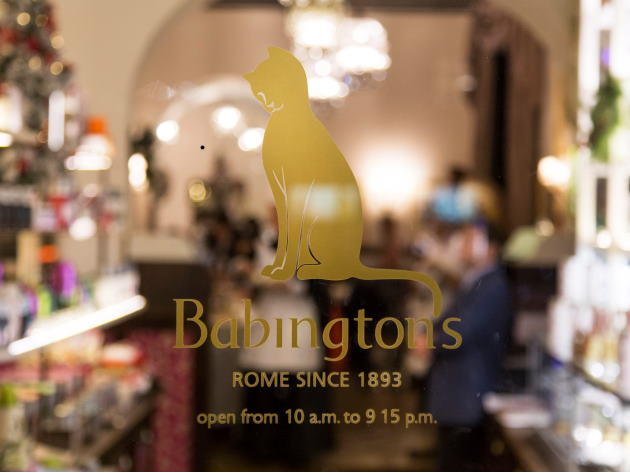 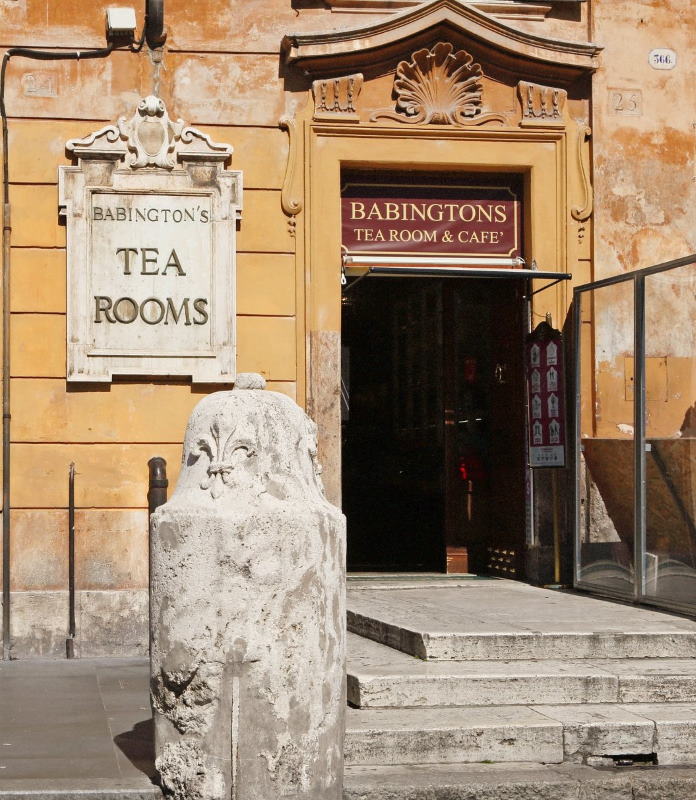 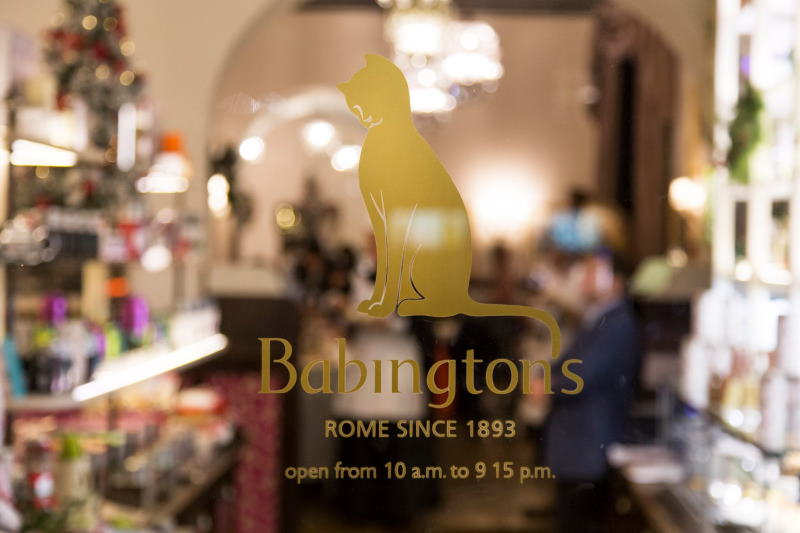 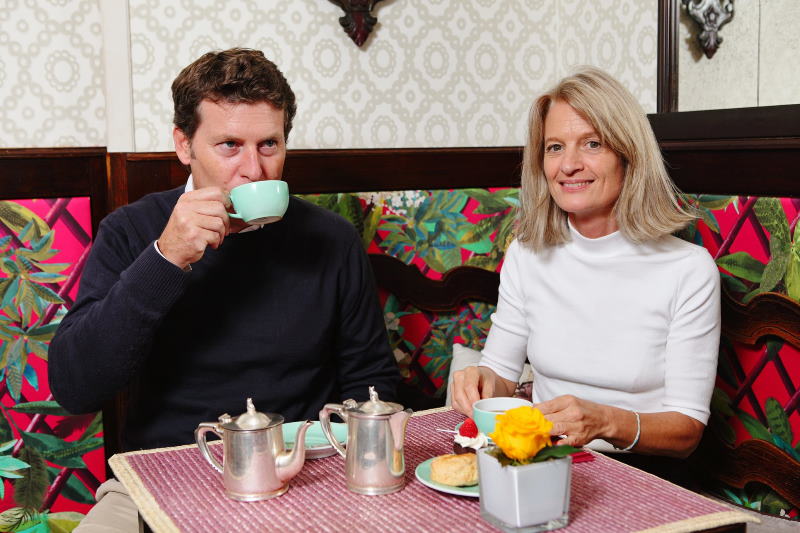 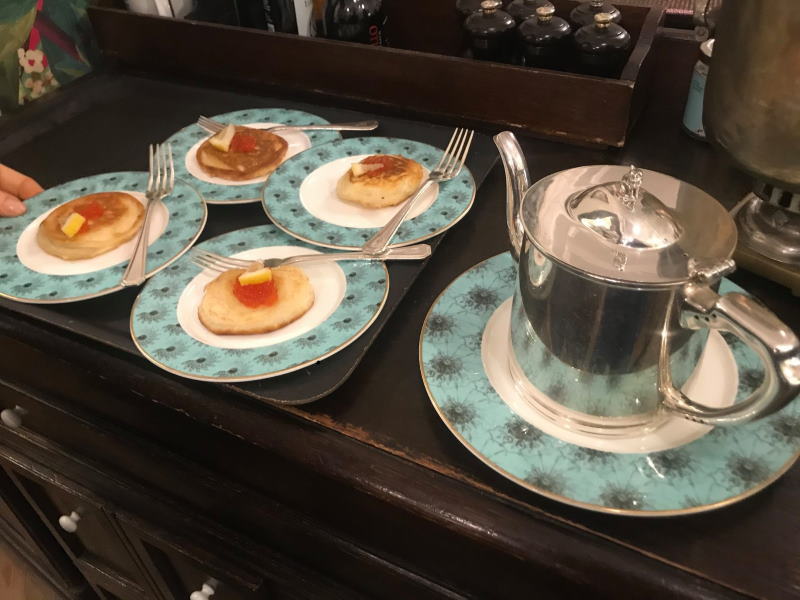 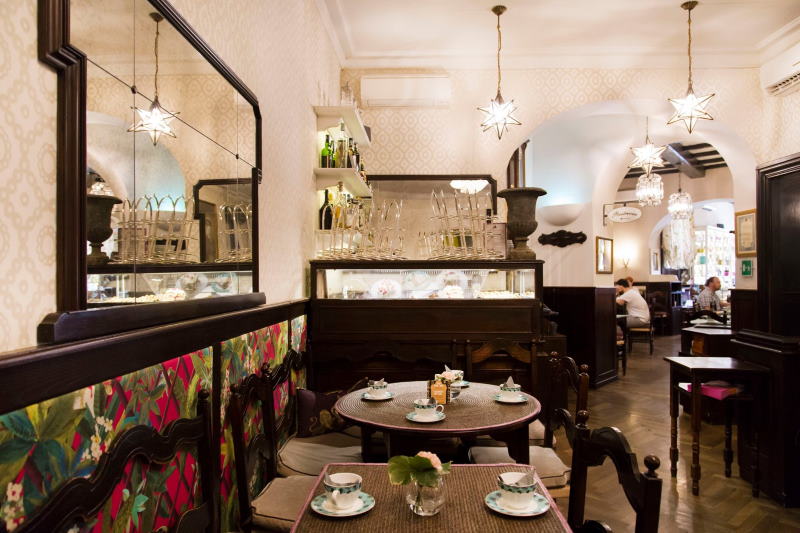 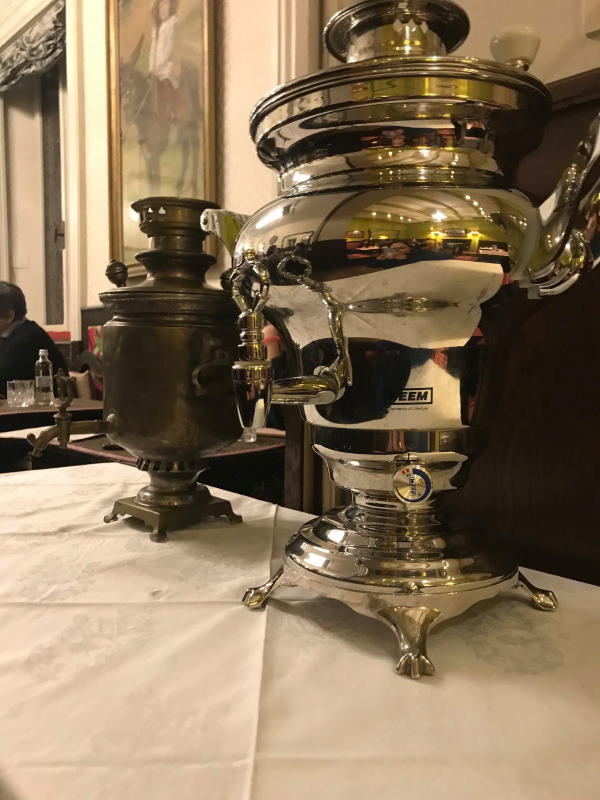 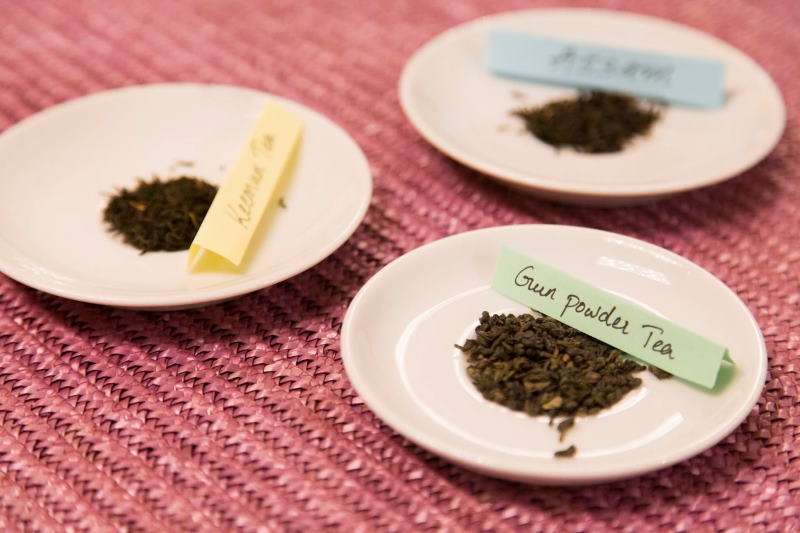 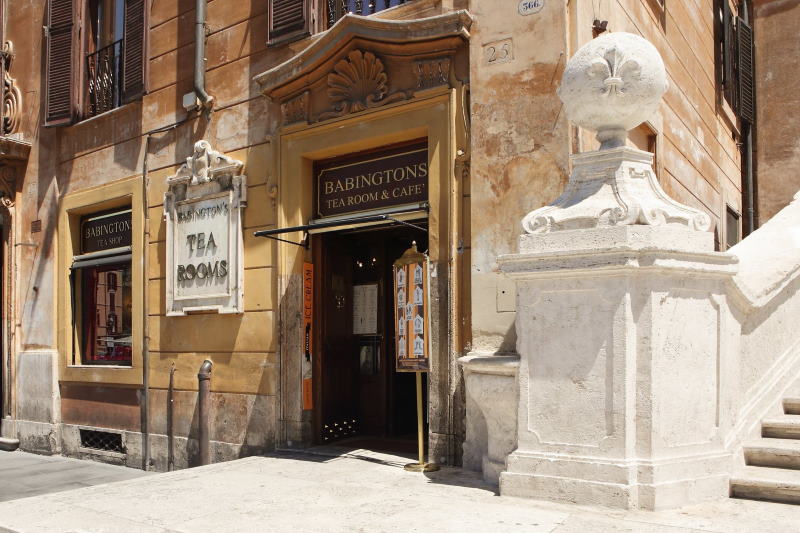 The art of serving tea passed down from generation to generation

Founded in 1893 by Isabel Cargil and Anna Matia Babington and still managed by Isabel’s family, Babingtons is a quiet English corner with a sober and elegantly eccentric style.

Overlooking the Spanish Steps, with its bronze sign on a Roman travertine plate, it welcomes its customers with tailor-made tea blends and a rich selection of sweet and savory dishes, respecting the English tradition, from light meals to Victorian tea. As in its early days, Babingtons is still “the mundane address for a clientele choice” (Guida Monaci, 1899). In the Tea Shop it is possible to buy tea from all over the world and a variety of Babingtons branded blends prepared with carefully selected ingredients.

Rory Bruce – the fourth generation who today manages the historic tea room together with Chiara Bedini – tells us about its close ties to Rome, its story and curiosities.

“As it happens with Chinese boxes, where one story spawns the next one, our tea room is a crossroads of small and big stories, of memories and anecdotes intertwined with the history of Rome, a place where cultures and traditions meet and talk over a cup of tea. Today we are the fourth generation managing Babingtons, and the fifth is ready: our whole family has come here and thought of this place as their home, a large living room open to old and new friends. More than a business, an extension of the family, as it is now for our customers.

In 2018 we celebrated our 125th birthday but it all started with two young English ladies. One was my great-grandmother Isabel. She was left by her fiancé almost at the altar and left for Italy with her friend Anna Maria Babington in the footsteps of the Grand Tour. After Venice and Florence, Isabel and Anna Maria thus arrived in Rome. And they fell in love with it. The late 19th-century Rome was a complex yet vital city, full of artists and writers, with a sizeable British community centered on this area, so much so that Piazza di Spagna was called Piazza di Inghilterra. They promised to come back, to do something. But what?

In Rome, tea was sold at the time only in pharmacies, but the Brits were many and their love for tea unmatched: the two young women decided to invest their savings, 50 pounds each, and to embark on this adventure. The first tearoom in Via dei Due Macelli was very small, offering only one type Darjeeling tea – which they mixed and served – but the news came out in the newspapers: finally a good cup of tea in Rome and with a bathroom for ladies. We are in 1893: two ladies setting up a company were already an event out of the ordinary.

Over the years, from the economic crisis of the late 1920s to the two world wars, the evolutions and transformations have been many, in the furnishings as in the menu, but with a common thread: we have never closed. Despite being an English tea room, even during the Second World War we remained always open: hierarchs and politicians met in the first room while the third room housed the anti-fascist intelligence agency (which entered and left the kitchen). To continue providing the service, our staff even brought their rations from home.

From generation to generation, the pioneering spirit of the two founders has also been handed down in the kitchen: it is said in the grandmother’s diaries that we were the first, in the late 1940s, to serve hamburgers in Rome. And all because our grandmother had an American paying guest who had told her about the success of this new crushed meatball in the United States. We were also the first to adopt a “widespread” and untimed model of reception. At any time you could eat whatever was on the menu, from the classic scones and muffins to the many dishes that were introduced over time, of English tradition or linked to the colonial past, such as curry in all its forms.

Enterprising and innovative, but without ever failing in respect and discretion. In principle, we never say what goes on inside Babingtons, regardless of how famous our customers are, today as yesterday. My grandfather had been the director of MGM in Europe, and my grandmother also started to work in the cinema after the war, with the large American productions in the Cinecittà studios. “Come to Babingtons for lunch,” was the invitation extended to everyone: from Audrey Hepburn to Richard Burton and Liz Taylor, who kicked off their clandestine story right here. Once I found a paparazzo inside the kitchen and we accompanied him outside: we are a free zone, an oasis of tranquility, easy, simple and with a timeless elegance. And without unnecessary pomp: a bit like the classic English nobleman with a holey sweater.

Tea, especially a quality one, enhances every moment of the day but it is also a break to dedicate to yourself, a moment of relax and reflection to be savored, a ritual to be dosed with the right attention. We are maybe bucking the trend, today as at our origins, in a world that turns faster and faster and where time seems to have become the most sought after and rare asset. But tea is also an activator of relationships, an opportunity to be together, to talk. The young people who come here fill me with joy and this is why, in addition to working with starred chefs to create menus paired with teas or to realize tailored blends for companies, we organize activities dedicated to schools, to make new generations understand the value of sharing, of “slowness”, of relationships. It was the word of mouth, from grandparents to grandchildren, that made our business successful. Communication as we understand it today is certainly important but it didn't make the difference: the history of Babingtons is made up by people, by those who have worked with us and by those who come to visit us. And I believe they will keep on doing it.” 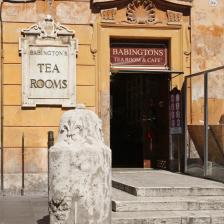 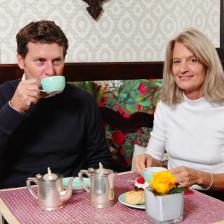 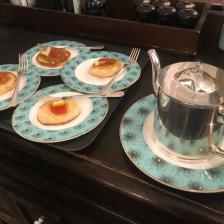 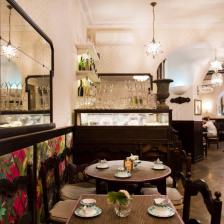 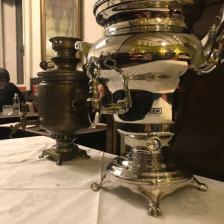 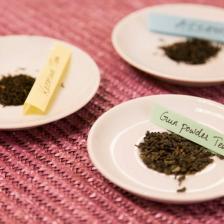 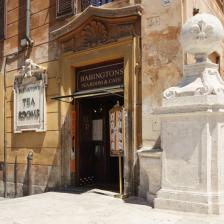