The Olympic Stadium tour, the exciting journey for fans and enthusiasts, kicks off | Turismo Roma
Skip to main content

The Olympic Stadium tour, the exciting journey for fans and enthusiasts, kicks off 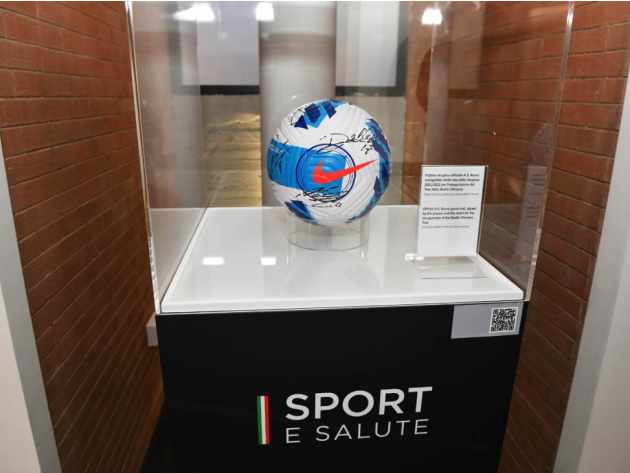 The Olympic Stadium opens its doors for an unforgettable and exciting tour of the changing rooms, the entrance tunnel for the players of Rome and Lazio, and the pitch. Made by Sport e Salute in collaboration with A.S. Roma S.p.A., S.S. Lazio S.p.A., and the Federazione Italiana Giuoco Calcio, it also includes the visit to the museum, where you can admire jerseys, videos, photos also of the artists who played here.

The highly engaging and experiential itinerary is in Italian and English to welcome tourists visiting the city and displays the latest generation of multimedia technologies.

In short, the journey into the belly of the large plant in Rome reveals the places, hitherto inaccessible, that all fans dreamed of being able to visit. The itinerary is divided into several sections and begins with the legends, the characters who wrote the history of the Olympic Stadium; among these, Francesco Totti, Giorgio Chinaglia, Usain Bolt, Vasco Rossi, and Roger Waters. The changing rooms, the trophy room, Be a hero, the area dedicated to memorable choreographies, the choirs and hymns of the fans, the playing field, the stands, and ends at the Olimpico Store where you can buy a souvenir and in the Restaurant-Bistrot signed by the Roman chef Antonello Colonna. 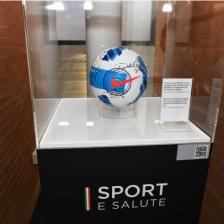