The new Museum for Rescued Art at the Baths of Diocletian 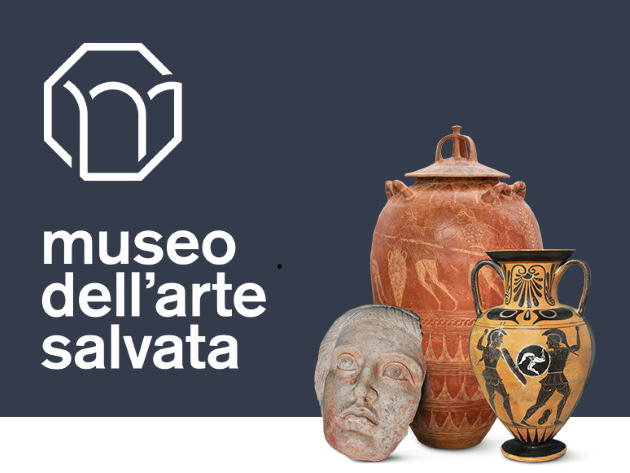 Injured, stolen, missing, illegally sold or exported works of art. And then, finally, brought back home. The new Museo dell’Arte Salvata (Museum for Rescued Art), housed since June in the Octagonal Hall of the Baths of Diocletian, one of the 4 venues of the Museo Nazionale Romano, is a place that tells the story of art rescue in its different forms. Thanks, for example, to the investigations of the Carabinieri Unit for the Protection of Cultural Heritage, the work of cultural diplomacy or the Blue Helmets of culture, but also to the Istituto Centrale per il Restauro - Central Institute for Restoration, interventions following natural disasters or conflicts and fortuitous recoveries or in emergency excavations.

The “rescued” works will be exhibited here to the public for a delimited period of time, before returning to their home territory and being relocated to their home museums. The Museum’s layout, with modular display cases and panels, allows the arrangement within the Hall to be changed as needed to accommodate and make new treasures available to the general public at all times. In fact, the incessant recovery of artworks will allow the exhibition to rotate: at the end of each exhibition, new recovered works will be presented to visitors.

The inaugurating exhibition will presents recent finds by the Carabinieri’s Unit through 15 October: part of a mighty body of objects returned from the United States in 2021, including a series of votive and architectural ceramics and terracottas from various cultures of pre-Roman central and southern Italy.