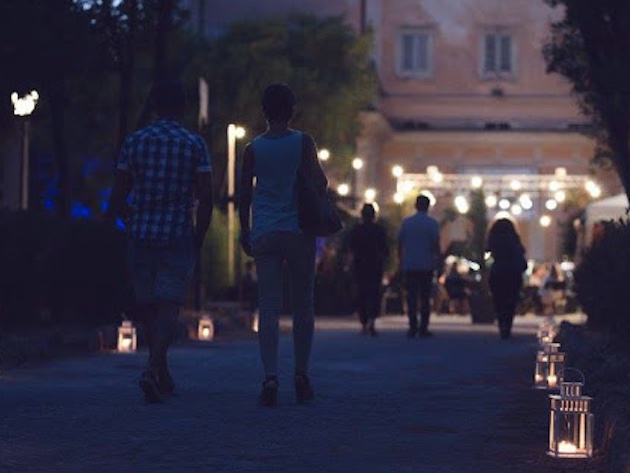 This year the usual appointment with Celimontana Village is renewed, the Festival within the wonderful park of the homonymous Villa rising on the Celio hill. The program of the event, now in its seventh edition, presents us with a rich program with one hundred concerts and high-level artists.

In particular, the Festival this year celebrates women in jazz with the 100th anniversary of the birth of Judy Garland and Doris Day, actresses, singers, dancers, two great icons of American cinema of the 1950s, as well as figures linked to the world of jazz, swing and musical. To pay homage to these two divas we find the Gigi & Nowadays Orchestra, staging a concert dedicated to the figure of Judy Garland, and Valeria Rinaldi who dedicates an evening to these two icons of jazz. We also remember the concerts of Cristiana Polegri, who sings Ornella Vanoni, and Samantha Iorio, Mario Biondi's backing vocalist, who offers a show dedicated to Whitney Houston.

We also report the fixed appointments of the week with Greg Ogny Monday, with Claudio "Greg" Gregori who presents a different show every Monday, Swing Swing Swing on Tuesday, with free dance lesson "first steps" of Lindy Hop, Charleston, Tip Tap, Balboa and other dances by the best Roman schools and a live concert. And, in addition, the "Social Dance", on Sundays with Bevo solo Rock’n'Roll (I only drink Rock’n’Roll) , the evening dedicated to the 1950s genre with dance lessons and concert.

Village celimontana also proposes a trip to Brazil, which brings on stage some of the greatest interpreters of carioca music present in the Italian territory: Botequim De Maria with That Night In Rio!, the live by Silvia Manco Bossa & Samba vibs, to continue with the concert by Eddy Palermo, one of the most important exponents of jazz and bossa nova guitar.

Finally, the village comes alive with music even during the day, every Saturday and Sunday, at lunchtime, with its "history and music brunches", a concert/tale on different genres, from swing to Balkan music, from Django Reinhardt to Roman song, under the coolness of the trees in the park.

For the concert program see the official Facebook page