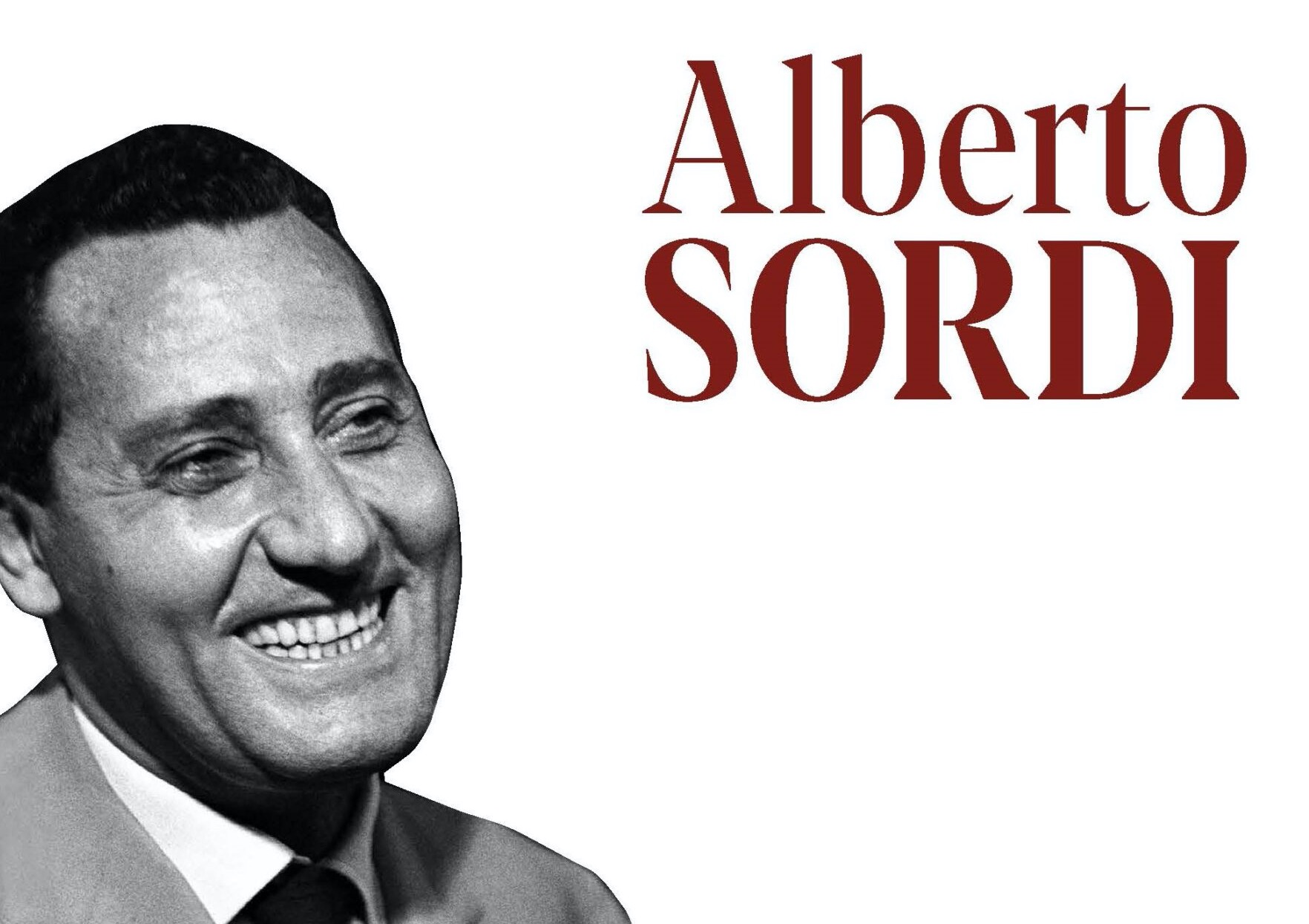 To list all of Sordi's films would be impossible. Hundreds of masterpieces that made us laugh, move, reflect.
A symbol of Rome, a giant of Italian cinema, Alberto Sordi was an artist who left an invaluable legacy: his characters and his interpretations brought to the big screen, wishes, hopes, failures and bitterness of the Italians, told with his winning irony, sometimes lightly, sometimes inexorable.

Ready quip and deep laughter, Sordi described Rome as «a great museum, a living room to be crossed on tiptoe». He loved it, told it and lived it: from his native Trastevere district to his splendid villa in Piazzale Numa Pompilio.

Designed in the thirties by the architect Clemente Busiri Vici, the legendary house, purchased by Sordi in 1954, and all the objects of artistic value contained in it were declared assets of cultural interest and subject to the restriction of the Ministry of Cultural and Environmental Heritage.

Today, on the occasion of his birth centenary, the great actor's villa opens for the first time to the public, hosting a large exhibition dedicated to him.

It is an immersion in the daily life of the man and the artist, in the intimacy of the places most dear to the actor, that he protected with jealousy: a narrative journey among the various rooms of the home and the garden to retrace Alberto Sordi's career and life, through unpublished documents, objects, clothes, photographs, videos, curiosities.

So, in addition to the brilliant performer, the visitors will discover a different "Albertone", as he was affectionately called: art collector, philanthropist, great admirer of female beauty, passionate photographer, animal lover, curious traveller.

The extraordinary initiative includes a focus on "Storia di un italiano", scheduled at the Teatro dei Dioscuri, and the screening of a movie dedicated to Sordi, curated by Istituto Luce Cinecittà, in the tensile structure outside the Villa, open for free.

An appointment to remember Alberto Sordi, to preserve the stories and emotions that a friend, "one of the family", has left to his public.

Reopening 4 May - extended to 1 August

Museums and Cultural Sites are subject at the COVID containment policy.
For visiting schedules and procedures, please contact the official websites.