The Garden of Ninfa | Turismo Roma
Skip to main content

The Garden of Ninfa 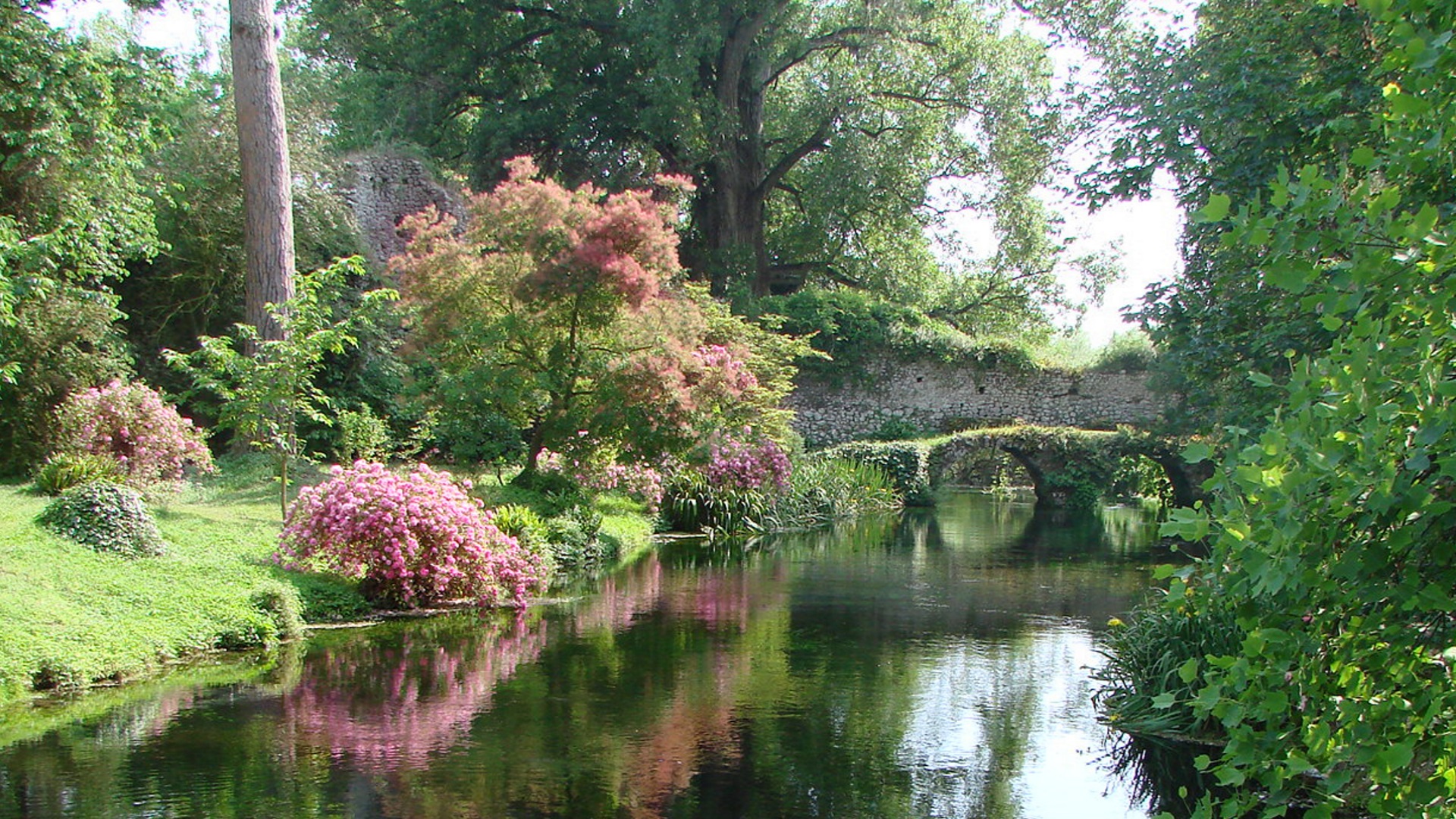 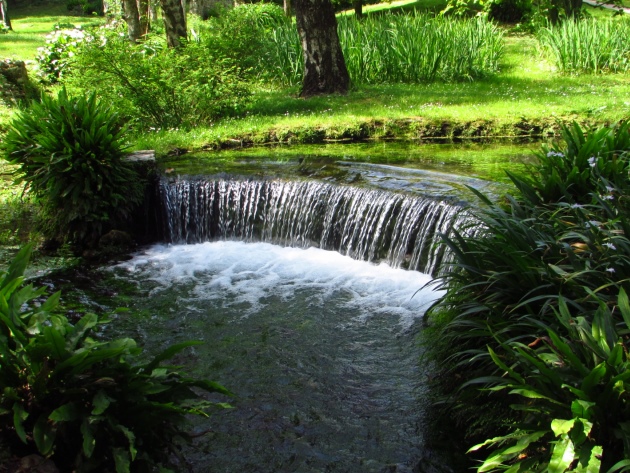 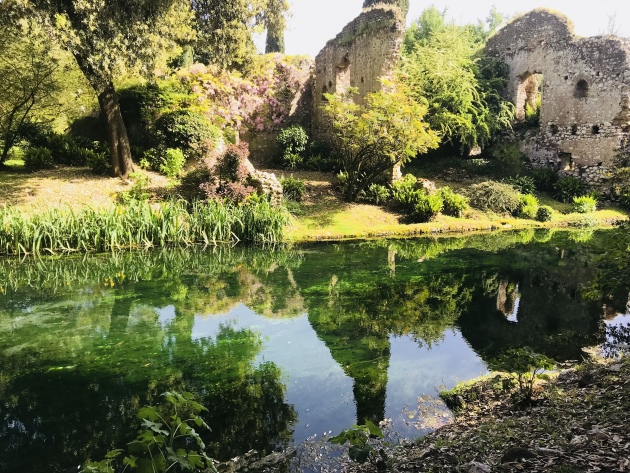 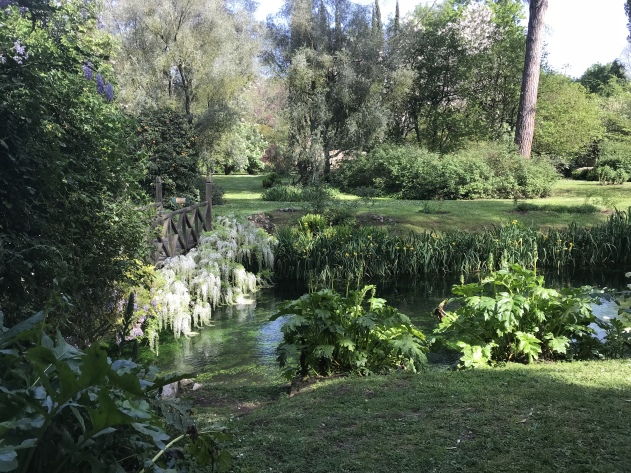 A beautiful example of medieval poetry and architecture

The Garden of Ninfa is the oasis created by the Caetani family, on the ruins of the medieval city of the same name, a splendid example of poetry and medieval architecture that stands at the foot of the Lepini mountains in the province of Latina.

Here, from March to November, only a few days of the year, in order to preserve the delicate environmental balance, you can immerse yourself in the uncontaminated reality where many writers, Virgina Woolf, Truman Capote, Ungaretti, Moravia, have found the inspiration for their creations, a real literary salon.

The Giardino di Ninfa, is a splendid example of poetry and mediaeval architecture located at the foot of the Lepini mountains in the province of Latina; visitors are thrown into an unpolluted environment where many writers, such as Virgina Woolf, Truman Capote, Ungaretti, and Moravia, found inspiration for their creations, a true literary salon.

The ancient town, where today the gardens lie, had a difficult existence: frequently fought over by varying families it was destroyed and rebuilt on more than one occasion. In 1298 it was acquired by the Caetani family and for around a hundred years was a point of contention between them and the Borgias. At the end of the 1300s the town began its fall into decline, mainly caused by the spread of malaria.

It was not until the end of the 1800s that the Caetani family returned: they drained the marshes, removed most of the weeds covering the ruins, planted the first cypresses, holm oaks, beeches, a large number of roses, and restored some of the ruins, thereby creating an English style romantic garden.

Towards 1930, thanks to the sensitivity of Marguerite Chapin and later her daughter Leila, the garden began to acquire the enchantment that distinguishes it today: since then the creation of the park has been mainly guided by sensitivity and sentiment, following a free, spontaneous, and informal direction, not following a pre-established plan.

Inside the 8-hectare garden you can admire over 1300 species of plants including 19 varieties of magnolia, birch trees, aquatic irises and Japanese maples. In spring, ornamental cherry trees bloom creating a fairytale atmosphere.

In the present day the gardens appear as picturesque ruins with the remains of a castle, palazzos, churches, and mediaeval clock towers, all surrounded by the embrace of luxuriant vegetation. Numerous streams run down from the mountain to form a small lake. The view is especially pleasant in the months of April and May when the flowering plants are at their best. 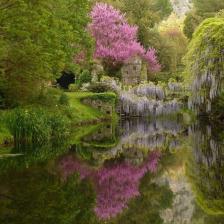 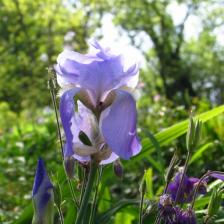 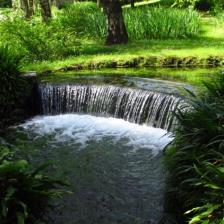 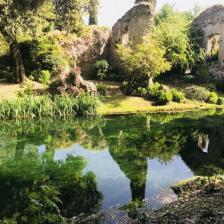 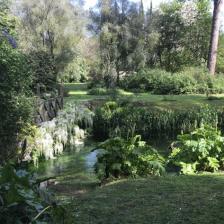 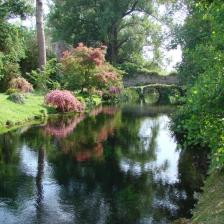