Three sails towards the sky: the Jubilee church by Meier in Tor Tre Teste | Turismo Roma
Skip to main content

Three sails towards the sky: the Jubilee church by Meier in Tor Tre Teste 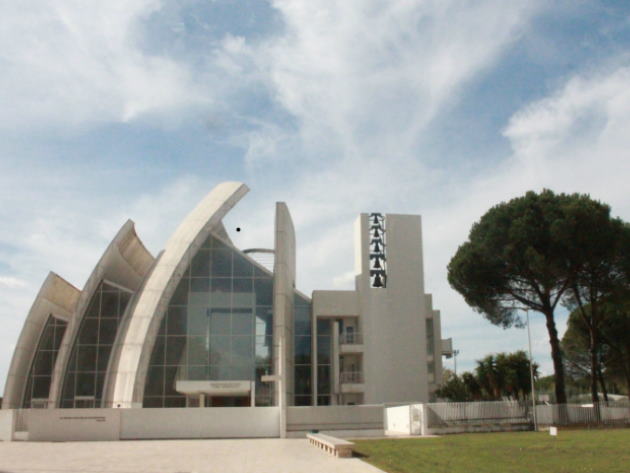 You may not know it, but Rome is the city with the biggest number of churches in the world. There are over 900, give or take a church and represent a real catalogue of architecture. If we could take an ideal tour, church by church, we would find examples from every age and real treasures of the history of art kept within them. No surprise therefore that visiting churches is a must for tourists. But which ones worth visiting?

With such a vast choice it is easy to focus on the most famous ones in the historic center. Yet if you move to the suburbs you can find equally interesting contemporary religious buildings. An example is the so-called church of the Jubilee, dedicated to God, the Merciful Father, designed in the Tor Tre Teste neighborhood by the American architect Richard Meier. Do you know? He who designed the Ara Pacis Museum, but also several important buildings spreaded across America, Europe and Asia.

But how did an architect of the calibre of Meier arrive in the eastern suburbs of Rome? It all began in the nineties when the Vicariate decided - in view of the Jubilee of 2000 - to announce an international call for bids for the construction of new churches, to be built in the peripheral areas of the city. Call which, for the parish of Tor Tre Teste, was won by Richard Meier. A difficult challenge considering that to win the project he had to face with collegues of the calibre of Tadao Andō, Günter Behnisch, Santiago Calatrava, Peter Eisenman and Frank Gehry, to the sound of drawings.

His project plays with spaces and shapes. The church has the appearance of a ship with three white sails blown by the wind. When Meier introduced him to John Paul II, he told him: "The white sails will lead us to a new world". Definitely a beautiful definition for a church that should have been the symbol of the Jubilee and the new millennium. It is no coincidence that it is located between via Tovaglieri and largo Terzo Millennio.

The works lasted about 5 years, from the laying of the first stone in 1998 to its inauguration on October 26, 2003. The cutting of the ribbon was entrusted to Cardinal Camillo Ruini, who inaugurated the new church in the presence of the at the time mayor of Rome Walter Veltroni, by architect Richard Meier and other personalities.

Seeing the church in the distance, one is struck by the grandeur of the sails (the largest measuring 26 meters high), whose construction represented a real challenge. Prefabricated 12 tons weigh panels were used  for their construction. No crane would have been able to set them up, that's why it was necessary to build a particular 38 meters high machine capable of easily lift the panels and put them into operation in total safety.

There are two main features of this building. The first is the dominance of white, which Meier loves very much. For him it is the most beautiful color ever, because "inside it you can see all the colors of the rainbow. The whiteness of white is never just white; it is always transformed at least by the light and by what is changing; the sky, the clouds, the sun and the moon ”. Whiteness that is maintained thanks to a particular quality of self-cleaning concrete, used for the sails. Sails which, to tell the truth, in Meier's project were three shells embedded in the ground, coming out like raised arms and symbolizing the Trinity. Born and conceived as shells, they were then elected to sails by popular acclaim.

Another peculiarity comes from the light that penetrates inside through large windows open both on the facade and on the vault. There are two moments of the day when the sun with its rays enters the church: sunrise and sunset, when the light that penetrates from the entrance or from the presbytery gives life to particular effects. Once inside, you discover how, despite the rounded shapes of the facade, the spaces inside are rather squared, shapes that symbolically bring together the divine and human dimensions. Above a low altar, with rounded shapes, a painted papier-mâché crucifix from the 18th century.

The bell tower houses the staircases leading to the roof and five bells, different from each other, but in harmonious relationship. The external space of the churchyard is enclosed by a fence, a detail that was not part of Meier's project: he had conceived the church as a space open to the community. That's why to approach the church it is necessary to wait for the large gate opening hours. The official opening hours are from 7,30 am to 12,30 pm and from 4,00 am to 7,30 pm, but with a little luck it is possible to find the church open even during the breaktime. Masses, on the other hand, are celebrated every day at 9,00 am and 6,00 pm; on public holidays two other functions take place at 10,00 am and 11,30 am.

Even the Church of God, the Merciful Father in this period must deal with the prevention rules to ward off infections from COVID -19. Therefore you'll find strictly empty holy water fonts and sanitising gel at the entrance, strictly separate entrances and exits and organisation of the sessions to maintain the right distance between the faithful people.

The church is also easily reachable from the center of Rome, just use the Metro C from "San Giovanni" to the "Torre Maura" station, then continue with the Atac 556 bus line and get off at the Tovaglieri stop. 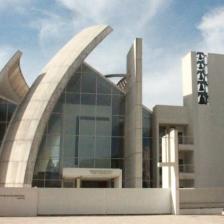 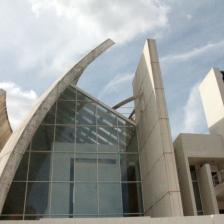 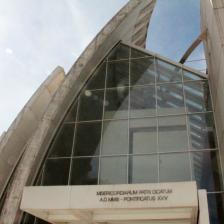 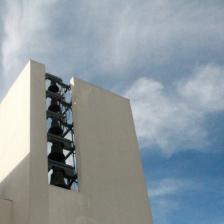 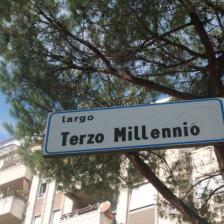 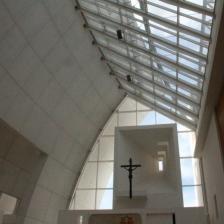 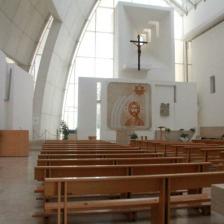 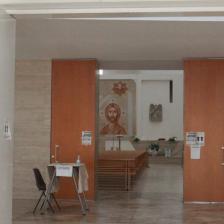 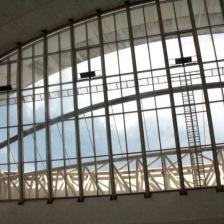 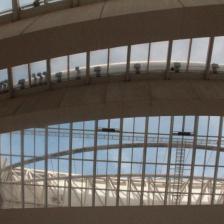 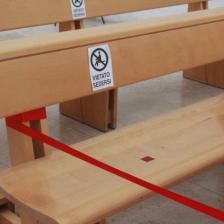 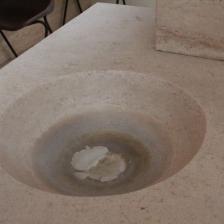