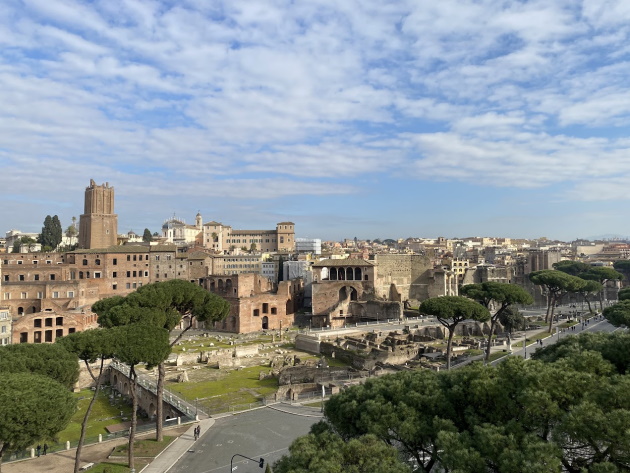 Once again this year, the Municipality of Rome has approved the scheduling of the calendar of so-called “ecological Sundays” for the 2022-2023 winter season. The ecological Sunday is on 20 November: according to the ordinance issued by the Mayor of Roma Capitale Roberto Gualtieri, from 7:30 am to 12:30 pm and from 4:30 pm to 8:30 pm, private traffic will be prohibited inside the “Green Belt”, which includes the historic center, the area within the railway ring and some other areas inside the Grande Raccordo Anulare. The other selected dates are 4 December, 8 January, 5 February and 26 March.

The ordinance stipulates that the same exemptions will be applied for the first Sunday as for the 2021-2022 winter season. The exemptions include, among others, electric or hybrid vehicles, those powered by natural gas, LPG or Bi-Fuel, vehicles with Euro 6 gasoline engines, mopeds with Euro 2 and later 4-stroke engines, motorcycles 4-stroke Euro 3 and later, vehicles used to transport people undergoing essential therapies or health treatments for serious illnesses and for cases of assessment related to the COVID-19 emergency, including the administration of vaccines.

The measure, which has been well-established for years, stems from the need to curb smog caused by excessive vehicle traffic, improving air quality and consequently people’s quality of life. There are two novelties this year: there will be 5 Sundays rather than 4 and they will include public events for raising awareness on environmental topics and good practices that can be adopted to center the achievement of decarbonization and climate neutrality by 2030, an ambitious goal for which Rome has been included by the European Commission among the 100 pioneer cities. 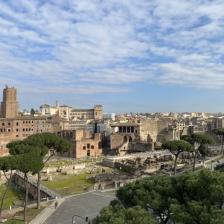