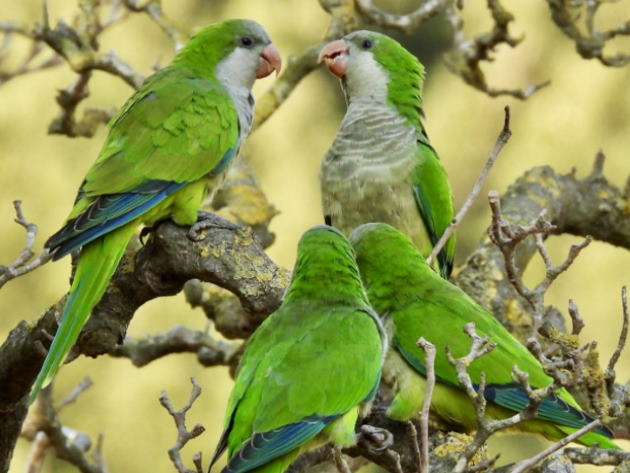 Rome is a unique city not only for its history and its artistic and architectural heritage but also for its amazing naturalistic treasury and biodiversity. In fact, the many parks, historic villas, protected areas, waterways, and even archaeological areas in the historic center provide the perfect habitat for several animal species. This is recounted in the exhibition hosted in the Dependency of the Casina delle Civette at Villa Torlonia, which takes us on a discovery tour of the capital’s ecosystems.

Shots by Bruno Cignini, zoologist, writer and science popularizer, along with watercolors by illustrator Eva Villa, depict foxes, wild boars, starlings and parakeets, but also more discreet guests, such as the small crabs living in Trajan’s Markets, descendants of the river crabs that inhabited the area in ancient Roman times. The information provided on the distribution of the animals that inhabit the city, their habits and their role within the urban ecosystem allows for greater awareness for the protection of biodiversity and, more generally, the environment. Also useful for this purpose are tips on the correct behaviors to adopt when encountering urban wildlife and how to attract them with nests and feeders.

The exhibition is accompanied by a number of educational activities, including guided tours, observation and birdwatching in the villa, and workshops for children and adults carried out in collaboration with Centro Recupero Fauna Selvatica LIPU Roma, Città del sole and Swarovski Optik Italia.