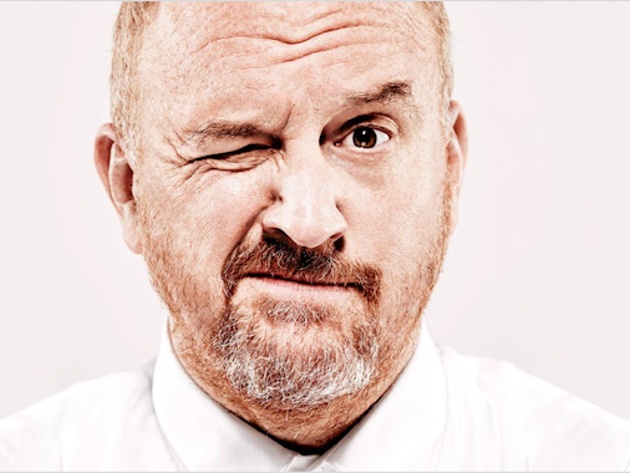 Louis C.K. presents his new show at the Olympic Theater with a completely new repertoire.

American comedian, screenwriter, actor, television producer and director with Mexican citizenship, Louis C.K. is the undisputed king of stand up comedy. Winner of 6 Emmy Awards, he has published over ten stand-up specials including the most recent "Sorry" (2021) and "Sincerely, Louis C.K." (2020), available on its website. He also conceived, wrote and directed the shows he stars in, both Peabody Award winners: “Louie” and “Horace and Pete”.

In 2015, he had three sold outs at Madison Square Garden with the same tour and, in 2019, he was the first high-level international comedian to tour Italy, selling out in Milan and Rome.

The comedian, whose real name of Hungarian origin is Louis Székely, began his career between 1990 and 2000, writing material on some comedy shows for various comedians including David Letterman, Conan O'Brien, Dana Carvey and Chris Rock. He is also known for his television series Louie and of course his stand-up comedy shows.