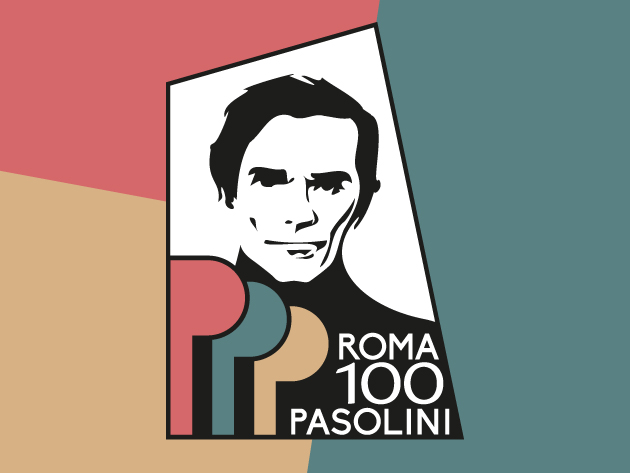 Roma Capitale remembers one of the greatest intellectuals of the 20th century a hundred years after his birth with a wide program of events scheduled throughout the year in the main places of culture and entertainment in the city.

The director, writer, poet and screenwriter, born in Bologna on 5 March 1922, was deeply attached to the Capital, choosing it as his residence and background of some of his most famous films and novels. The cultural event describes and tells the figure and the modernity of the multifaceted artist through exhibitions, shows, meetings and screenings.

The rich calendar includes some initiatives on Pasolini as a filmmaker: Pasolini EXTRA, films, documentaries and short films, in collaboration with CSC - Cineteca Nazionale, and the screening of all the director's cinematographic works in copies restored 35mm at the end of the year, in collaboration with Cinecittà, scheduled at the Casa del Cinema. Furthermore, Fondazione Cinema per Roma dedicates a focus to the director with a special section of Rome Film Fest next edition, the screening of Il giovane corsaro. Pasolini da Bologna by Emilio Marrese, and a special section of the Video Essay Film Festival at the beginning of the Summer.

Biblioteche di Roma, in collaboration with the Doppiozero Cultural Association, proposes Alfabeto Pasolini, a cycle of twenty meetings in person and live streaming, linked by the common thread of some keywords: Friends, Art, Cinema, Corsair, Criticism, Friuli, Greece, Mannerism, Death/Transfiguration, Homosexuality, Father/Mother, Suburbs/World, Oil, Poetry, Politics, Rome, Novels, Sacred, Theatre, Television. The meetings, from which podcasts are available on the channels of Bibliteche di Roma and the online magazine Doppiozero, explore Pasolini's imagination and the many aspects of the intellectual's artistic production through the participation of writers and experts.

Numerous are the theatrical performances and insights into Pasolini's relationship with live performance: from the four days of Homage to Pasolini by Giorgio Barberio Corsetti at the Teatro India at the beginning of Summer to Maria Callas and Pier Paolo Pasolini, staged at the Teatro dell'Opera di Roma in Autumn; from the performances in the Teatri in Comune - Teatro Biblioteca Quarticciolo, Teatro Tor Bella Monaca, Teatro Villa Pamphilj, Teatro del Lido - to the initiatives of the Roman Summer 2022.

Complete program (constantly updated) on culture.roma.it/pasolini100roma, the social channels of Culture Roma and with the hashtag #Pasolini100Roma 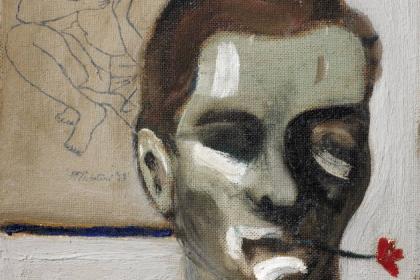 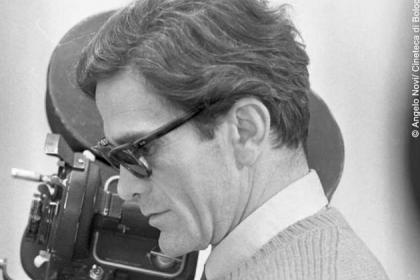 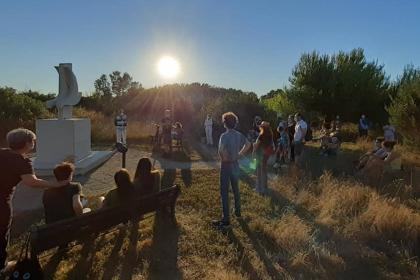