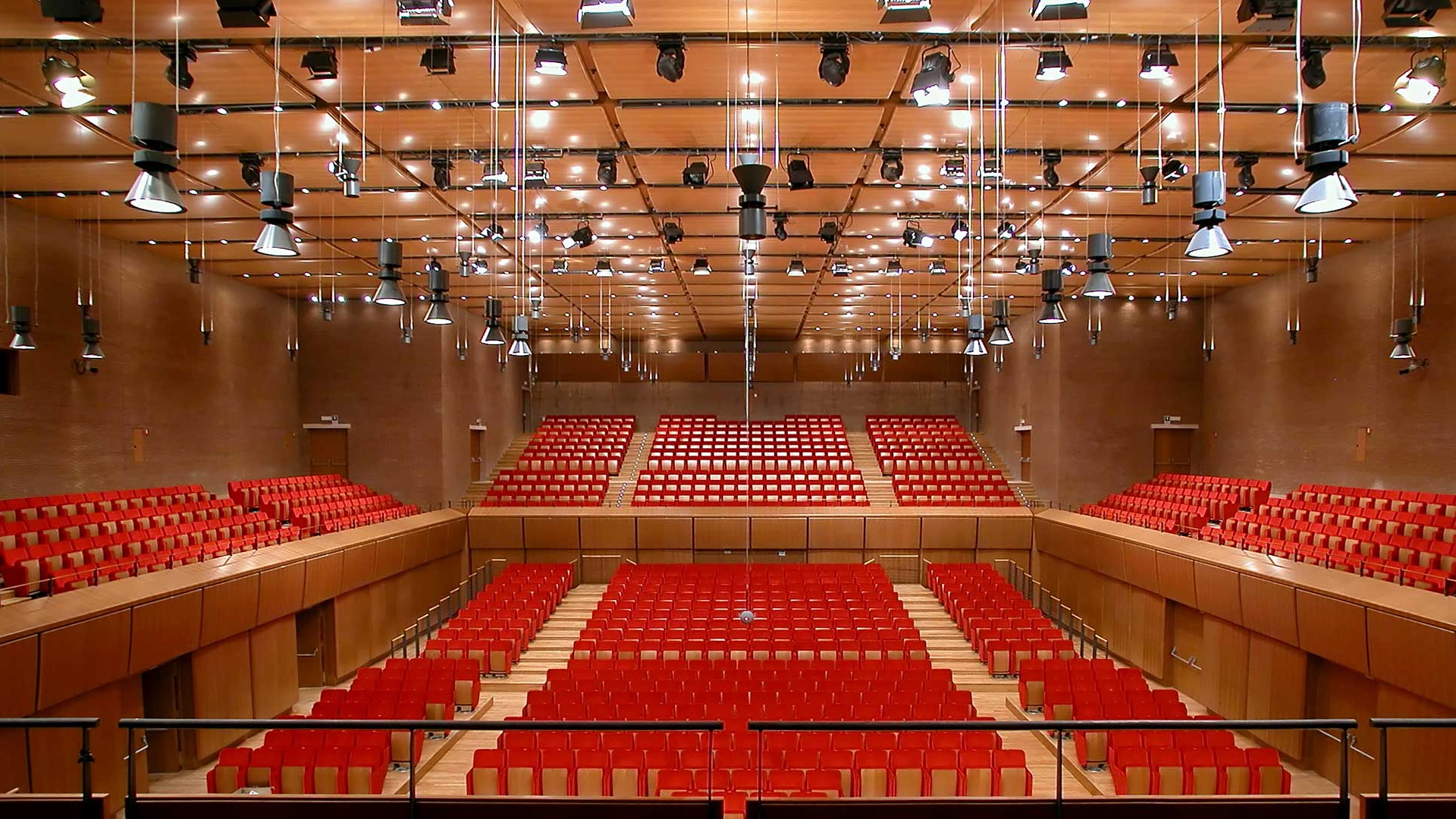 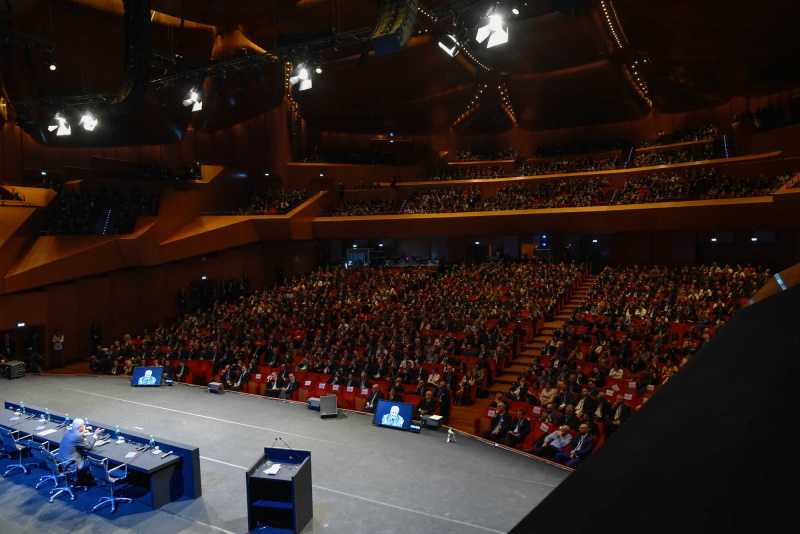 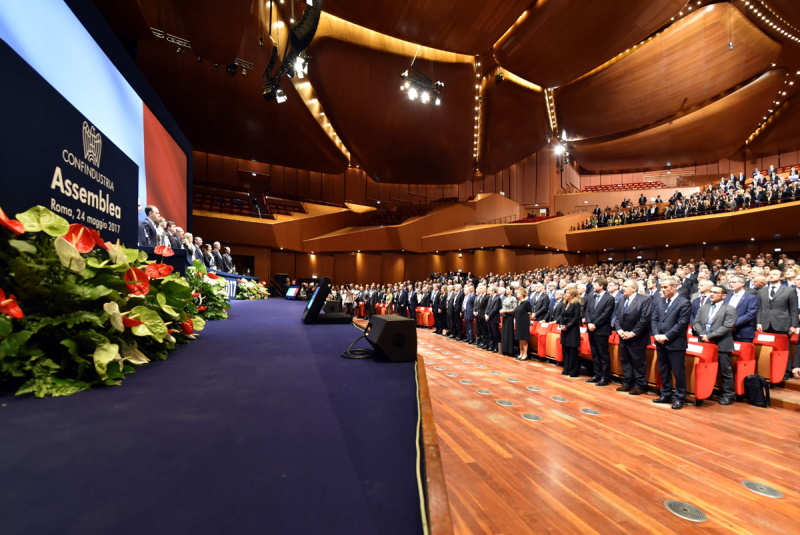 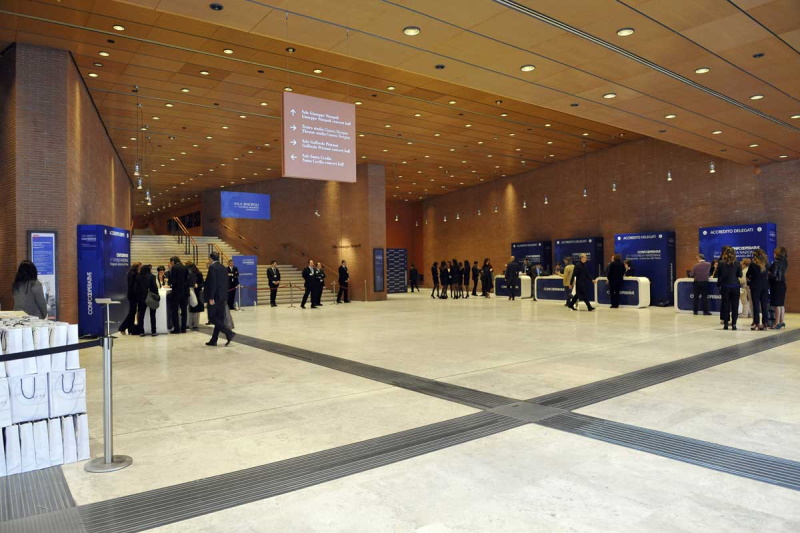 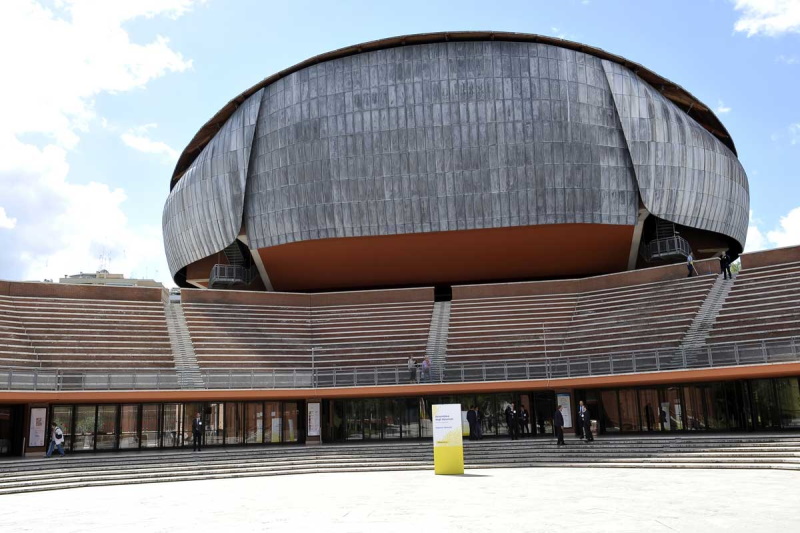 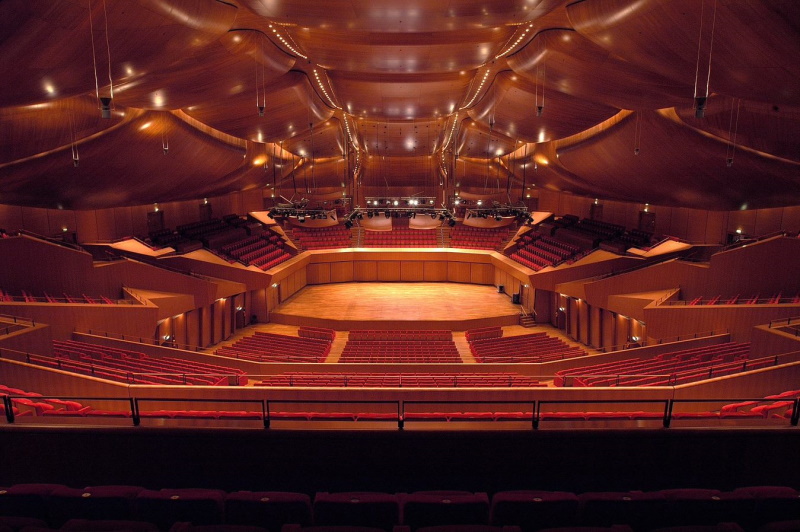 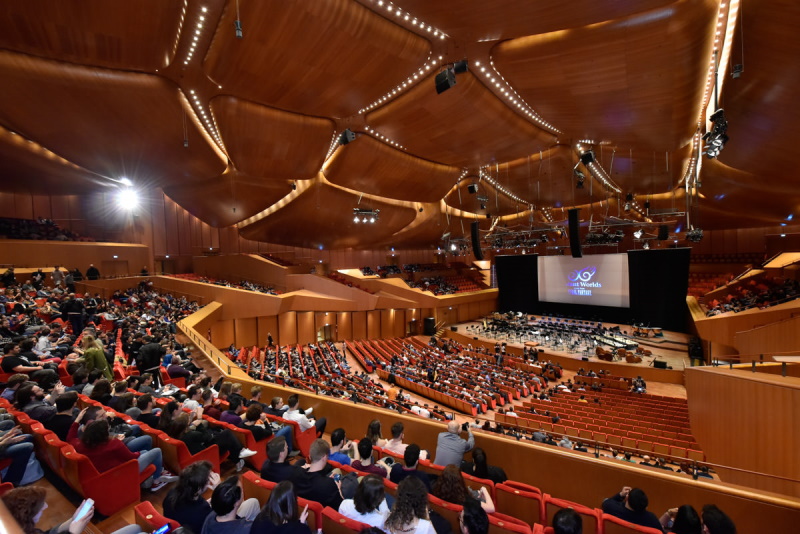 “Perhaps it is even more beautiful for a luthier to build a violin; but they are (with all the differences in size and use) very similar activities. After all, it is always a question of building instruments to make music and to listen to music ”.

With these words, the great architect Renzo Piano describes his ambitious and sophisticated project for the Auditorium Parco della Musica, the largest multifunctional complex in Europe and one of the ten largest in the world.

Inaugurated in 2002 and opened in 2003, in addition to being a space capable of welcoming thousands of visitors a day, the Auditorium is a place where new ideas and projects are born and where conventions, conferences and meetings are organized. The complex has three main rooms, the Sala Santa Cecilia (with 2,744 seats), the Sala Sinopoli (with 1,133 seats) and the Sala Petrassi (with 673 seats); in addition, other important rooms are the Guest Room, with 100 seats, the Foyer, a modular multipurpose area for receptions and gala dinners, the Conference Room, with 30 seats and the Press Room.

There are also the Journalists Room, with 40 seats, the three Studios, each of which can host 80 people, the Teatro Studio Borgna, with 308 seats and the Sala del Coro. The Auditorium also includes the Cavea, the large open space designed for shows and concerts that can host about 5,000 spectators, as well as other areas for commercial, recreational, educational and exhibition purposes.

REACHABILITY: from Fiumicino Airport 30 ', from Ciampino Airport 10', from city center 30 ' 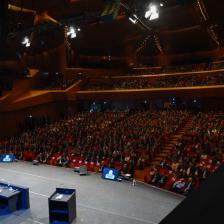 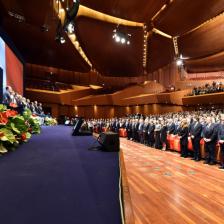 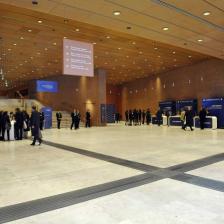 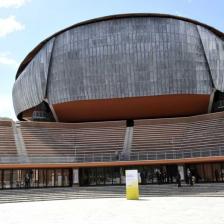 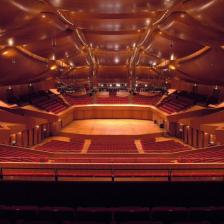 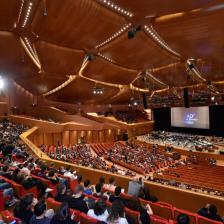