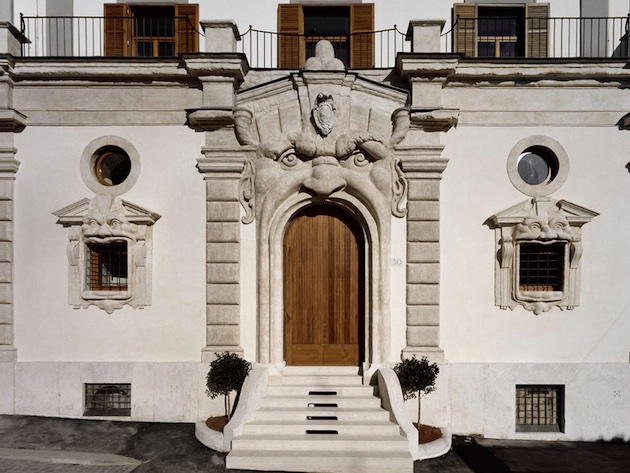 The Hertziana Library inaugurated in 1913, is one of the oldest institutes of the Max Planck Society (successor of the Kaiser-Wilhelm-Gesellschaft) and also one of the first dedicated to a humanistic discipline.

Born from the cosmopolitan spirit of its founder Henriette Hertz (1846-1913), it has established itself over time as a world-renowned research institute for the study of the history of Italian art.

From the beginning, the Library was located in Palazzo Zuccari on the Pincio, above the Spanish Steps. Henriette Hertz, originally from Cologne, together with her friends Ludwig and Frida Mond, at the end of the 1880s rented Palazzo Zuccari as a second residence in Rome, subsequently purchasing it. The meetings she regularly organized in her living room at Palazzo Zuccari reflected her great interest in music, art and literature and her salon was described by contemporaries as the centre of the cosmopolitan spiritual life of the Eternal City.

It was towards the end of the century Henriette Hertz began to conceive the idea of ​​founding a centre dedicated to the studies of art history. Together with the art historian Ernst Steinmann (1866-1934), he developed the project of the future Hertziana Library as a research institute for the study of the history of Italian and especially Roman art. Scientists from all nations had to come together and dedicate themselves to the exploration of art and culture from the Renaissance onwards, in particular in relation to Rome, seen as the starting point of European culture.

The Library currently includes approximately 360,000 titles, which include nearly 1,000 current journals. The entire patrimony is available to the Institute's collaborators and can also be consulted to a large extent by users thanks to the systematic placement on open shelves. Added to this is free access to related digital resources; the annual increase amounts to approximately 6,500 titles. From a thematic point of view, the library specializes in the sectors of the history of Italian art and culture from the Middle Ages to the Modern Era with particular attention to European and extra-European relations of Italian art and links with contiguous disciplines.

The important Photo Library is also part of the collection which, boasting a heritage of over 870,000 photographic prints, negatives and digital shots, mainly relating to Italian art from late antiquity to the contemporary, is one of the most relevant historical-artistic photographic archives in international level. All his assets can be consulted online. 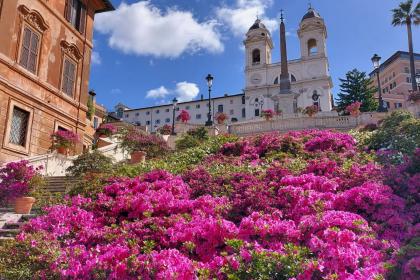 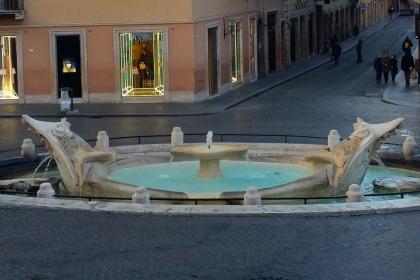 To access the Library and the Photographic Collection a valid user card is requested. For detaols visit the official website.