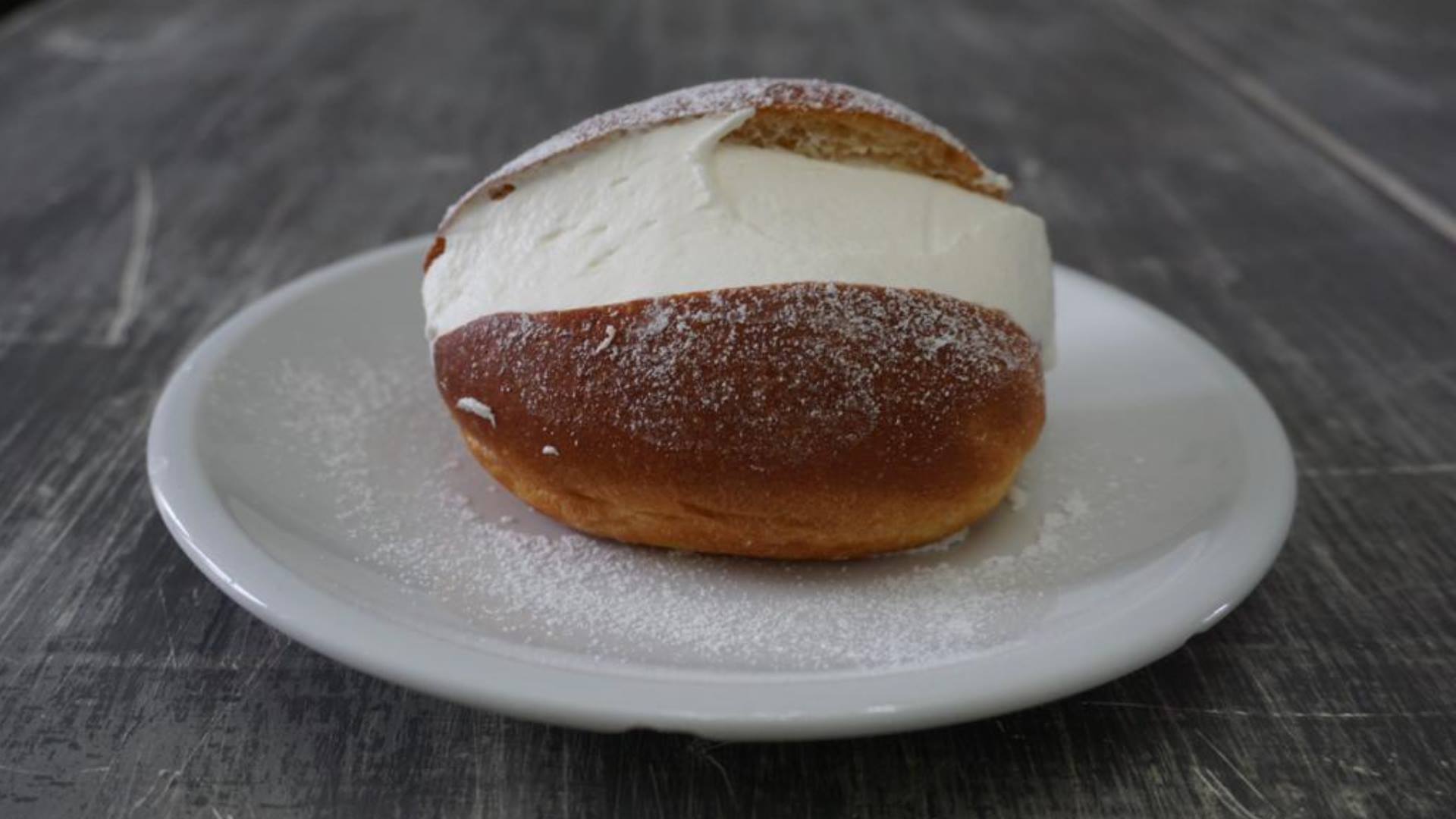 The eighth king of Rome

Soft and irresistible, the delicious sweet is a sin of gluttony that is difficult to give up. It is one of the most loved desserts of the Capitoline gastronomic tradition, whose origins date back to ancient Rome. At the time, an "ancestor" of the maritozzo appears as a large loaf made of flour, eggs, oil or lard and salt, sweetened with raisins and honey, prepared by women as a substantial food for working days outdoors of labourers and shepherds.

In the Middle Ages, the size slightly decreased, the flavour was enriched with dried fruit, such as pine nuts and candied fruit, and the lard-free bun became darker. Maritozzo is known as "Quaresimale" (Lenten), the only tasty exception to the fasting period imposed by the long forty days before Easter. Then, the dessert becomes "er santo maritozzo" (the saint maritozzo in Roman dialect), celebrated in 1833 by the great poet Giuseppe Gioachino Belli in his sonnett La Quaresima.

A sweet surprise of love

The maritozzo extravagant and funny name originated as a popular nickname from the variation of the Italian word "marito" (husband).
In more recent times, it is related to a truly romantic custom. In the 19th century, young men brought small sweet rolls as a gift to their bride-to-be on the first Friday of March, the then lovers day. The sweets were usually decorated with sugar hearts and hid a ring or other gold jewel inside.
According to tradition, in a kind of culinary skill test, also the unmarried girls prepared the maritozzo for the bachelors on duty. The boys then chose the future wife based on the best dessert received as a gift.

A delicacy for any time of day

Taking a bite of a very soft Maritozzo filled with fresh cream is absolutely one of the most delicious ways to give an energetic start to the day.
However, this classic traditional dessert is now beyond the boundaries of breakfast, becoming an excellent alternative for a quick lunch break, an exquisite snack or a delicious after-dinner dessert.

Starting from the classic cream filling, the Capitoline chefs have set their fantasy free, creating new and extraordinary sweet and savoury combinations. Today, amazing recipes fill the windows of cafes and bistros: creations with chocolate, fruit jams and Chantilly cream, gourmet sandwiches with cherry tomatoes, cod, salmon, rocket, cured meats, seafood, meat, amatriciana and carbonara, vegan and gluten-free versions.
Symbolic dessert of the city, the historic bun is the protagonist of the Maritozzo Day, a celebratory marathon of taste that involves the best Capitoline Maîtres Pâtissiers. 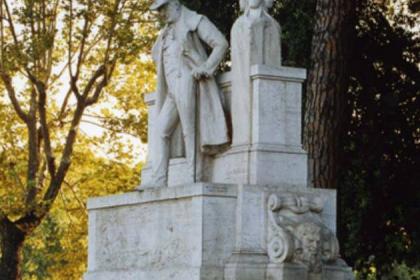 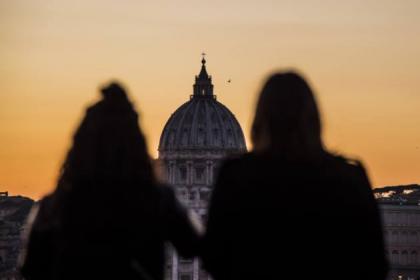 Seven romantic things to do in Rome

Walks, sunsets and dates for falling in love, dreaming and collecting memories 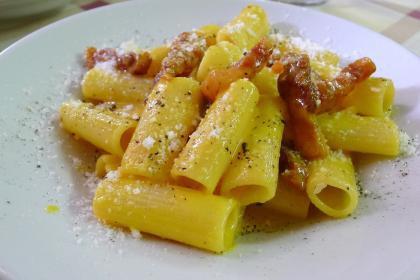 One of the most popular dishes of traditional Roman cuisine