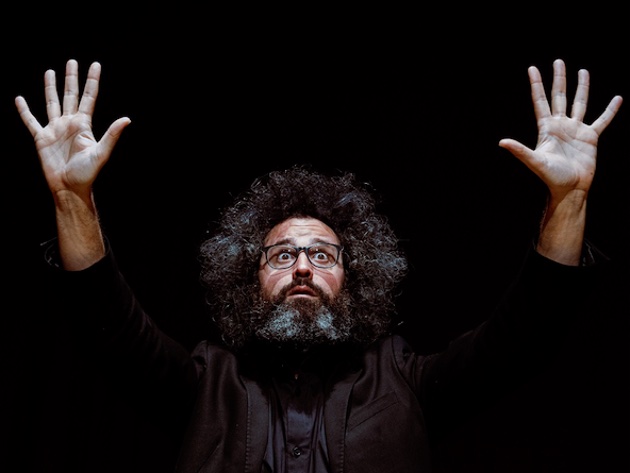 The Istrian exodus is at the centre of Simone Cristicchi's show on stage at the Olympic Theater: between music and stories, the Roman singer-songwriter recalls the drama of the sinkholes and the escape of the Italians at the end of the Second World War, when those territories were occupied by the army popular liberation of Yugoslavia of Marshal Tito and then annexed to Yugoslavia.

The symbol of this painful exodus is the Warehouse n.18 in the Porto Vecchio of Trieste, which represents the "place of memory" par excellence: here are kept chairs, wardrobes, mattresses, beds and dishes, photographs, toys; many, small testimonies belonging to everyday life, interrupted by the exodus. In fact, with the Peace Treaty of 1947, Italy lost vast territories of Istria and the coastal strip, and about 300,000 people painfully chose to leave their land, which from that moment no longer belonged to Italy. With great suffering and uncertainty, entire families packed up their things leaving behind their homes, their roots.

The singer-songwriter manages to make the story of this painful episode in recent history light and poetic, trying to give voice to the lost memory of those many Italians, underlining that the denunciation of human wickedness passes through the power of good.