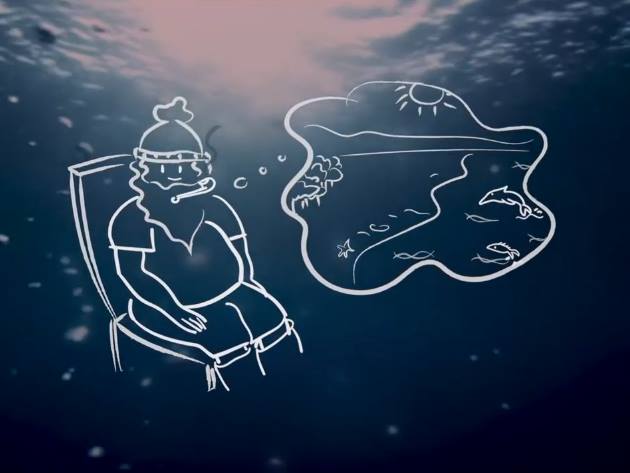 The Teatro Nazionale hosts the new contemporary opera, commissioned and co-produced by Teatro dell'Opera di Roma and AsLiCo - Italian Opera and Concert Association - dedicated to the theme of water pollution.

The original music is signed by the great cellist and composer Giovanni Sollima on the very current libretto of the famous magistrate and crime writer Giancarlo De Cataldo at his debut in the world of opera.

The second title of the season of the historic Capitoline theatre, Acquaprofonda tells about climate change through the art and the story of Serena, her father and their little house on the beach facing the beautiful sea, polluted, however, by a large factory.  In a succession of evocative music and fairytale atmospheres, children are an active part of the opera, which shows them how to become better citizens by taking care of the planet.