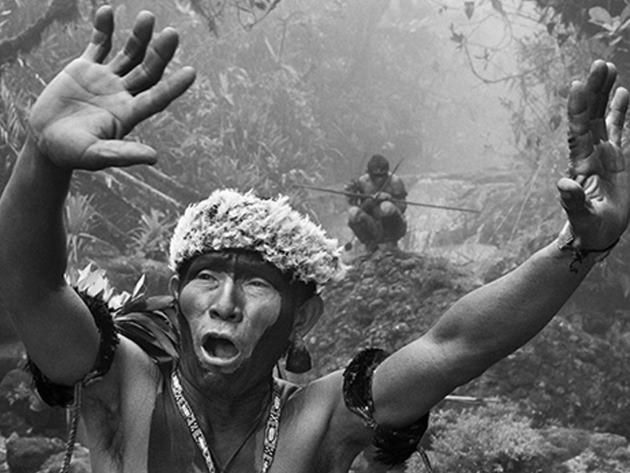 He is one of the most famous photographers on the international scene and an extraordinary chronicler of our time: after describing different landscapes and peoples, for six years Sebastião Salgado immersed himself in the Brazilian Amazon, crossing its forest, rivers and mountains, meeting the people who live there and capturing striking images.

The 200 photographs featured in the exhibition at the MAXXI museum are the result of this great photographic project premiering in Italy: they are powerful images that show the incredible natural diversity of the rainforest and the lifestyles of its inhabitants and, at the same time, highlight this ecosystem’s fragility and the urge to protect and safeguard it, inviting us to reflect on the ecological situation and the relationship that people have with it today. As a matter of fact, in the areas inhabited by indigenous groups, the ancestral guardians of these lands, the forest remains almost entirely undamaged.

The power of the exhibition is also in the soundtrack composed by the French musician Jean-Michel Jarre: a symphonic world which will engulf visitors to the exhibit in the sounds of the forest, for a truly immersive experience accompanied by the rustling of trees, the cries of animals, birdsong or the roar of water coming down from mountain tops.

For updates and guidelines please check the > official website