Street food in Rome: itinerary among the best recipes 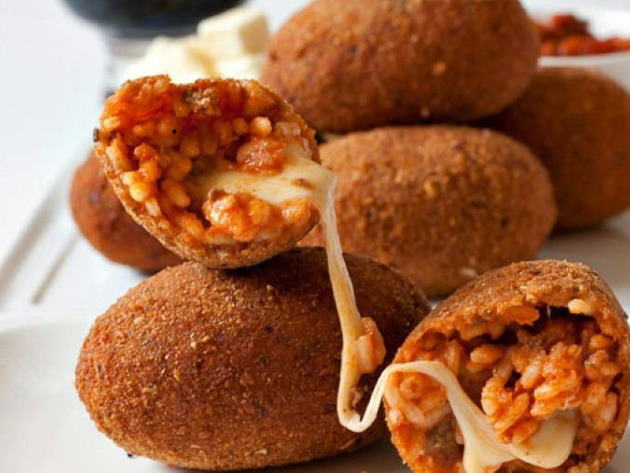 You will learn about the famous monuments, the majestic squares and the millenary history of Rome. However, we also want to reveal an original way to explore the capital and to get in touch with its real spirit. The protagonist? The food! With today's article, we'll take you through an itinerary among the most famous specialties of the traditional Roman cuisine as a result of recipes handed down for generations, to be enjoyed while walking through the streets. That's way we can't wait to share our selection of the best street food in Rome.
Worthy of mention: we know that hunger comes all of a sudden most of the time. However, let's not forget to respect the hygiene rules that are truly indispensable in this period. We remind you not to crowd around waiting for your order to come and to sanitise your hands to enjoy these delicacies in complete safety.

The “supplì”
We believe not to overstate by defining it as a cornerstone of popular Roman cuisine and an unmissable delicacy when looking for the best street food in Rome. The supplì consists of stringy mozzarella and seasoned rice, all fried in order to create a crunchy but thin breading. An inexperienced eye and palate could easily confuse it with the arancino (or arancina) of Sicilian cuisine, but the difference is both in form and substance. The Roman recipe, in fact, provides that the supplì also contains egg and the rice inside has to be completely red, because it is seasoned with meat sauce. Moreover, the supplì has an elongated and cylindrical shape, whereas the shape of the arancino is conical or spherical, depending on the area. A couple of curiosities? It seems that the name derives from the Italianisation of the French term "surprise". And the full name of the recipe is also linked to this anecdote, which would be “supplì on the phone”. To eat the supplì in fact, you have to split it in half and, in doing so, the mozzarella creates a "thread" between the two ends, reminding of a telephone.
And the "surprise" mentioned above derives from this effect!

“Panino con la porchetta”
It is unthinkable to go to Rome without having tasted a good sandwich with porchetta, strictly from Ariccia, between two slices of homemade Lariano bread, to embrace the more traditional choice, or in a stuffed “ciriola”. You will find many valid alternatives in Rome, but if you stay long enough and the topic intrigues you, take a tour in the Castelli Romani area, the true homeland of “fraschette”, the traditional popular taverns. For a self-respecting dining experience, match the sandwich with a local red wine or a good beer.

The “Panzanella”
It is a recipe common to various areas of Central Italy that involves the use of wet bread, oil, vinegar, tomatoes, pepper and basil, but its Roman variant has well-defined distinctive features. The bread used in Rome is the classic round homemade loaf, which according to the original recipe must be cut in half, horizontally. Each half is wet, rubbed and garnished with tomato, seasoned with oil, salt, a little vinegar and basil. Nothing prevents, alternatively, using sliced bread, as for bruschetta. A simple and fresh but tasty dish, to be enjoyed especially during the summer.

Pizza bianca romana
Undoubtedly one of the most loved and enjoyed street food by the Romans, one of the cases where true perfection lies in the simplicity of the recipe. The white pizza, which we can describe as a soft white focaccia rather than a pizza of the collective imagination, is also the oldest street food in the capital. It has been cooking for two thousand years and, originally, it was simply seasoned with oil and salt. Now you will recognize it from afar, on the streets, wrapped in its brown greaseproof paper. For a 100% local experience we recommend the filling with "mortazza", mortadella, or in a delicious variant with raw ham and figs. Remember: to be tasted strictly hot, freshly baked.

The Maritozzo
Could we not conclude this tasty selection with the undisputed star of sweet Roman street food? You cannot leave the capital without having tasted the traditional Maritozzo. In the traditional preparation it is a not excessively sweet leavened bun, cut in the center and stuffed with soft cream. Only in the Lenten version the recipe includes the addition of raisins and / or candied fruit. We also want to reveal the origin of the strange name "Maritozzo": according to the tradition, husbands-to-be gave the sweet to their girlfriend on the first Friday in March, which corresponds to today's Valentine's Day. Just think that the 7th of December is celebrated on Maritozzo Day. For more information: maritozzoday.tavoleromane.it.

As far as you can wrote for us 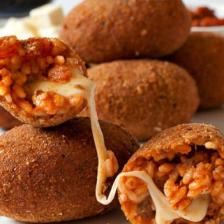 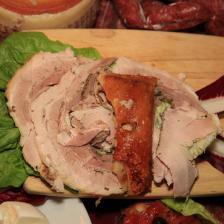 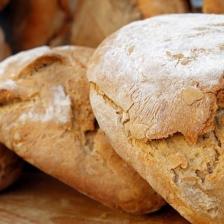 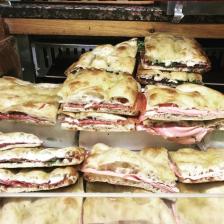 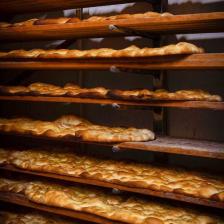 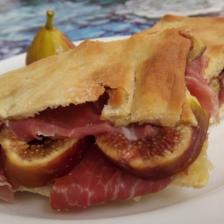 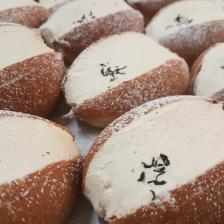