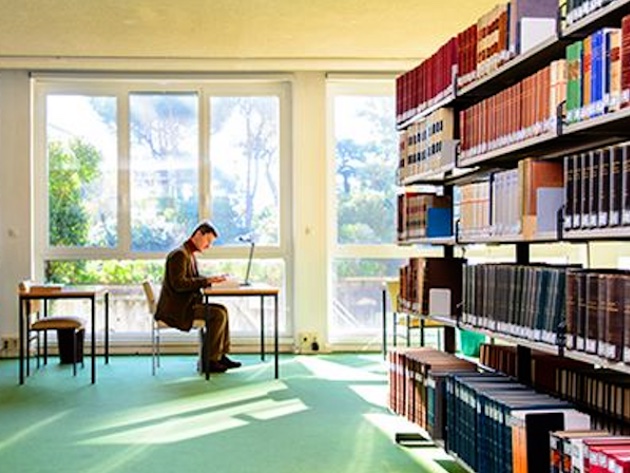 The German Historical Institute of Rome (DHI) is located along via Aurelia Antica and is a cultural institution funded by the German Republic that carries out research and studies in the field of medieval, modern and contemporary history, as well as the history of music. It also promotes international exchange and the encounter between different scientific cultures, especially between Italy and Germany. Founded as a Prussian Historical Station (Preußische Historische Station) in 1888, it became an Institute in 1890.

Its library, specialized in history and musicology, consists of a book heritage of approximately 245,000 units (including a large collection of ancient books), 850 current magazines and numerous digital resources. One of the tasks of the Historical Institute is to show the new research results through various publications: it makes use of a scientific journal, several historical series and two musicological series dedicated respectively to studies and editions. Most of the publications are also available in digital format.

It also organizes scientific conferences and events such as round tables, cinema lessons, concerts, guided tours and exhibitions. 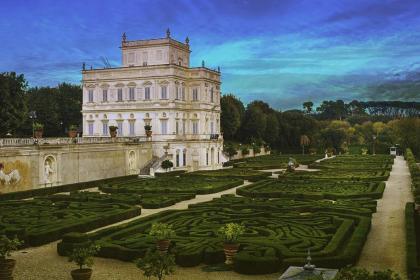 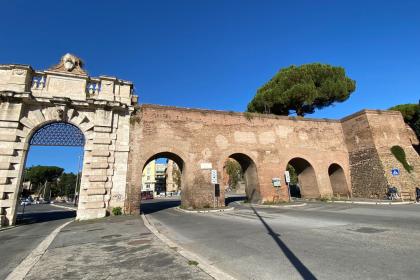