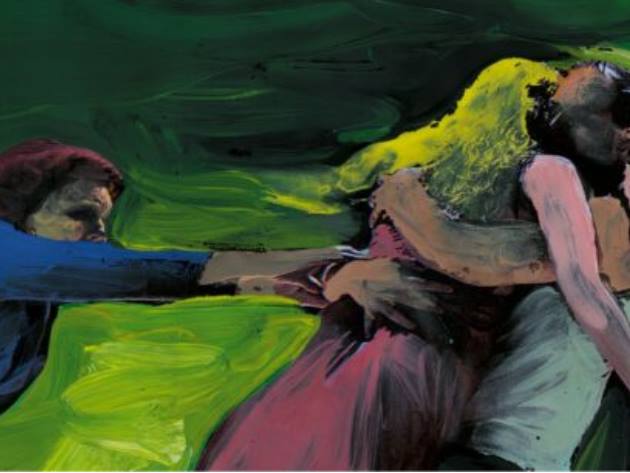 “I started writing a new opera. The chief character in it is a woman, kind by nature.
A breeze would carry her away — let alone the storm that gathers over her”.
(Leoš Janáček, letter to Kamila Stösslová)

Kat'a Kabanová was composed in 1921, with a libretto by the same author in collaboration with Vincenc Cervinka, inspired by the drama Bouře (The Hurricane) by Alexander Nikolaevič Ostrovskij. It made its debut with great success in November of the same year at the National Theater in Brno.

Set in the second half of the 19th century in a small and isolated city on the banks of the Volga River, the work is a tragedy that revolves around prejudice, guilt and arrogance in a rigid and repressive society. The young protagonist, married to Tikhon, is the victim, together with her husband, of the abuses of her mother-in-law, a bitter and dominant woman. During her husband's business trip, Kat'a gives in to her feelings for Boris, who is in love with her from a distance. After committing adultery, the romantic heroine confesses her guilt and, filled with remorse, commits suicide by throwing herself into the icy waters of the Volga.

For Kát'a Kabanová, the Czech composer was inspired by Kamila Stösslova, a married woman much younger than him, for whom he had a strong and unrequited love. Passionate about Russian music, culture and literature, Janáček gave life to unique work with popular, romantic and overwhelming melodies.