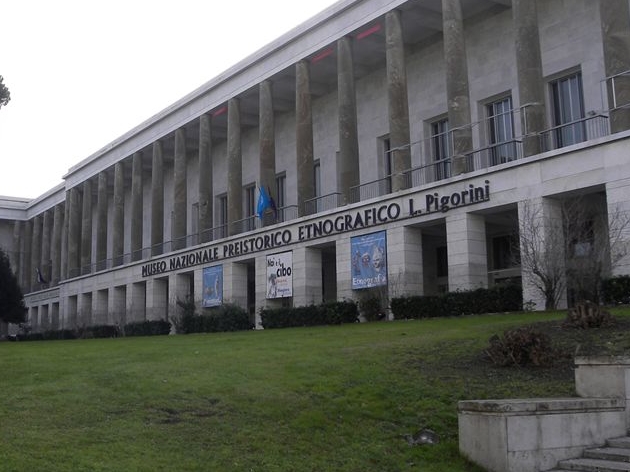 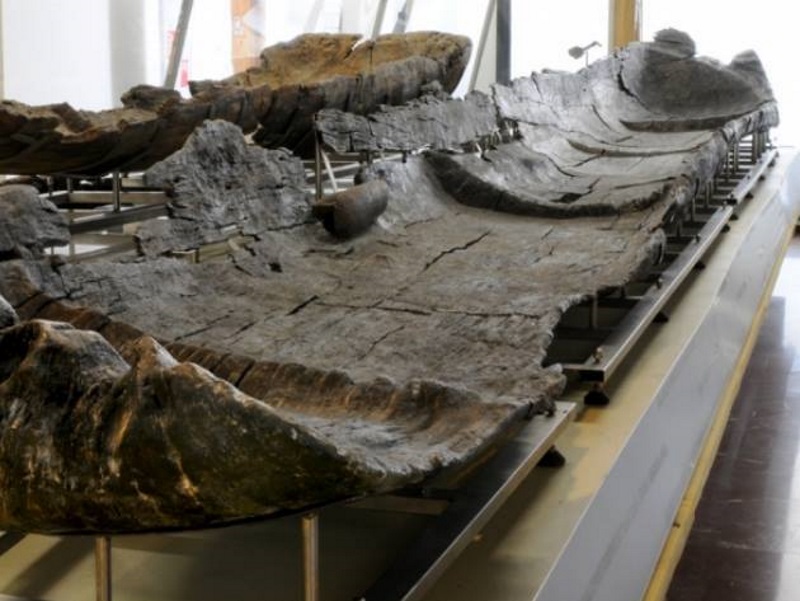 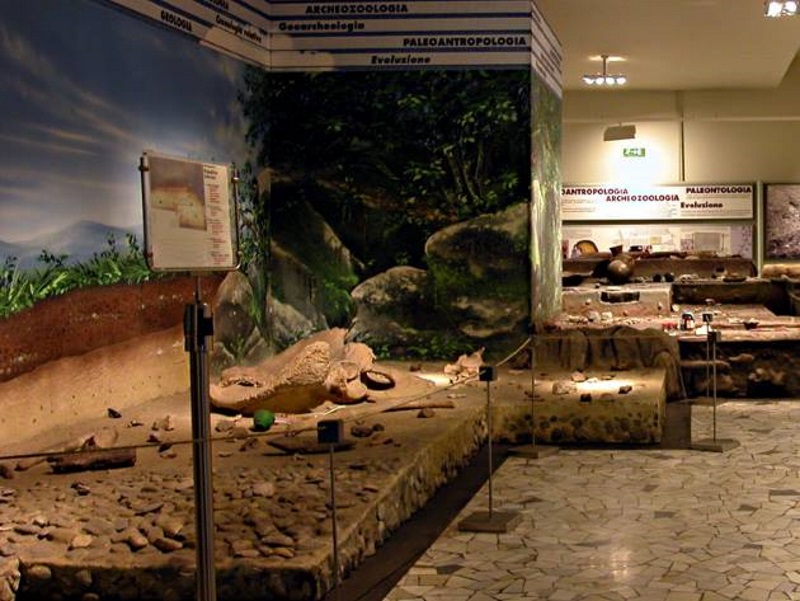 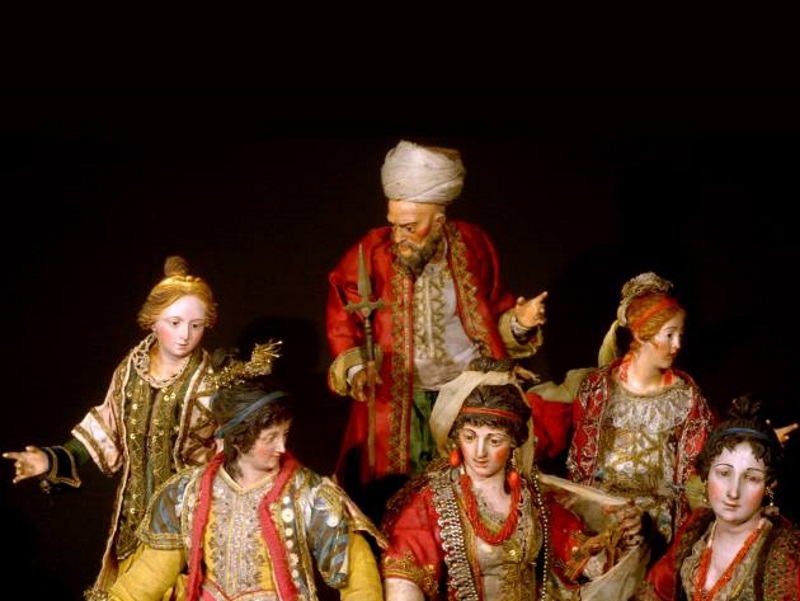 Founded in 1876 by the Italian paleontologist Luigi Pigorini, with the aim of illustrating the prehistoric testimonies of Italy and those of the current populations in order to compare the different stages of development of cultures, it was inaugurated in 1876 in the Collegio Romano palace; between 1962 and 1977 it was transferred to the current head office of the EUR District.

Since 1994, the museum has a new layout in two sectors: one dedicated to Prehistory and Protohistory, and another to non-European indigenous cultures.

Through avant-garde teaching aids, models, reconstructions, graphic devices, the museum aims to illustrate the evolutionary path of our species, accompanying the visitor along an itinerary consisting of models that faithfully reproduce different situations of excavation. 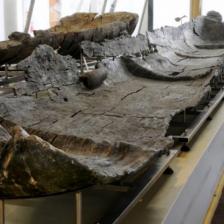 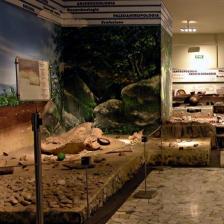 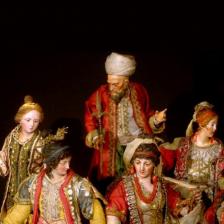