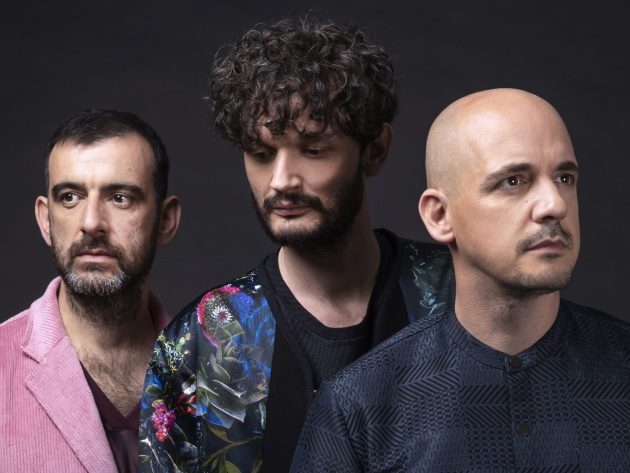 “Sometimes music is about numbers sequences”.

Gernot Bronsert, Sebastian Szary and Sascha Ring, aka Moderat, are opening the 2022 edition of the Rome Summer Fest. The Berlin trio comes to the Auditorium Parco della Musica with the MORE D4TA tour.

The Berlin electronic music supergroup was born in 2002 from the collaboration between Sascha Ring, known as Apparat, and Gernot Bronsert and Sebastian Szarzy of Modeselektor. The word "Moderat" comes from the fusion of these two names.

In late 2021, the now internationally famous group announced a world tour and the release of a new work titled MORE D4TA, which is nothing but the anagram Moderat 4, or the trio's fourth studio album. The album was released on 13 May 2022.