Songs of stone at the Domus Aurea 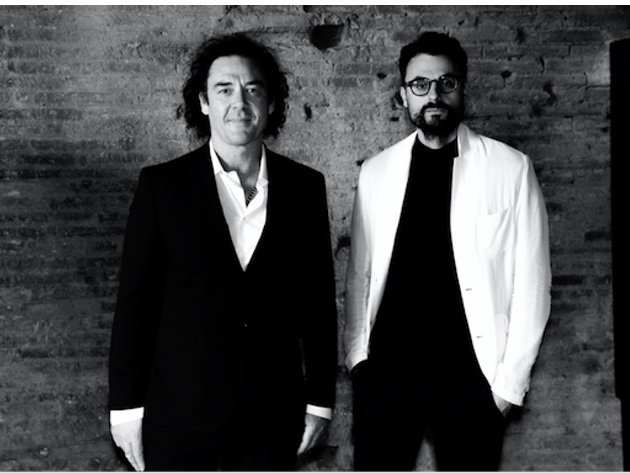 The Domus Aurea opens its doors to host the actor Marton Csokas who reads some poems by the writer, poet and art critic Gabriele Tinti, inspired by the works of art present in Nero's residence.

The poet's verses take us on a fascinating journey back in time, recalling both the wonderful frescoes by Fabullo, and the rich collection of statues which, as we know from Pliny the Elder, decorated the sumptuous Neronian residence.

In fact, the emperor had a large number of statues brought from Greece and Asia Minor; among these an Amazon, a famous portrait of Alexander the Great, the bronze originals of the dying Gaul and the suicidal Galata, the Venus Callipygia and the Laocoon found in 1506 by digging a vineyard on the Opium hill.

The event, promoted and organized by the Colosseum Archaeological Park, in collaboration with Anantara Palazzo Naiadi and curated by the writer and poet Gabriele Tinti, saw, in 2020, the participation of actors such as Alessandro Haber, Michele Placido, James Cosmo, Stephen Fry and Robert Davi, who celebrated the ancient gods of the Roman Pantheon and some of the most famous monuments of the Roman Forum and Palatine Hill.