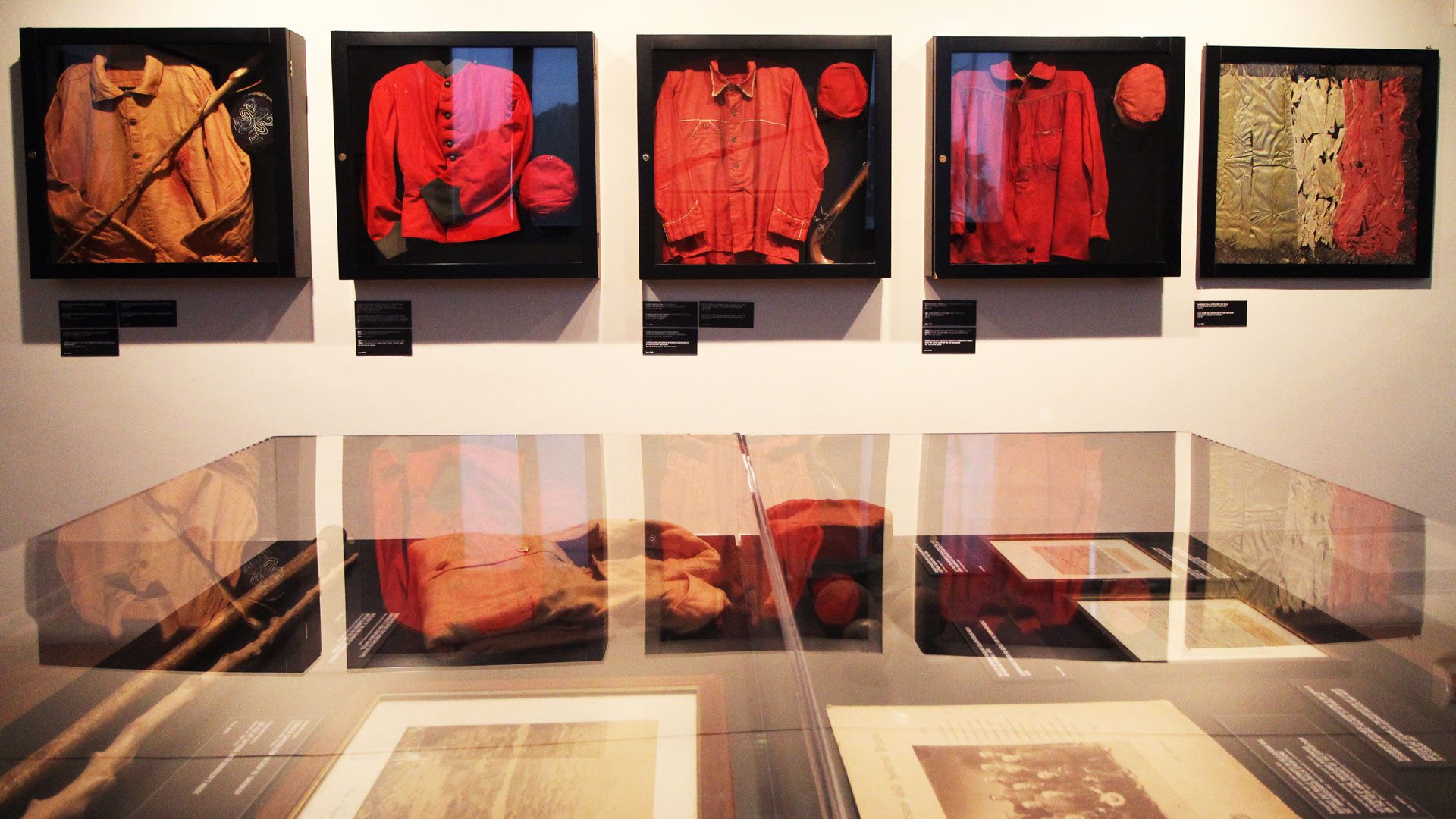 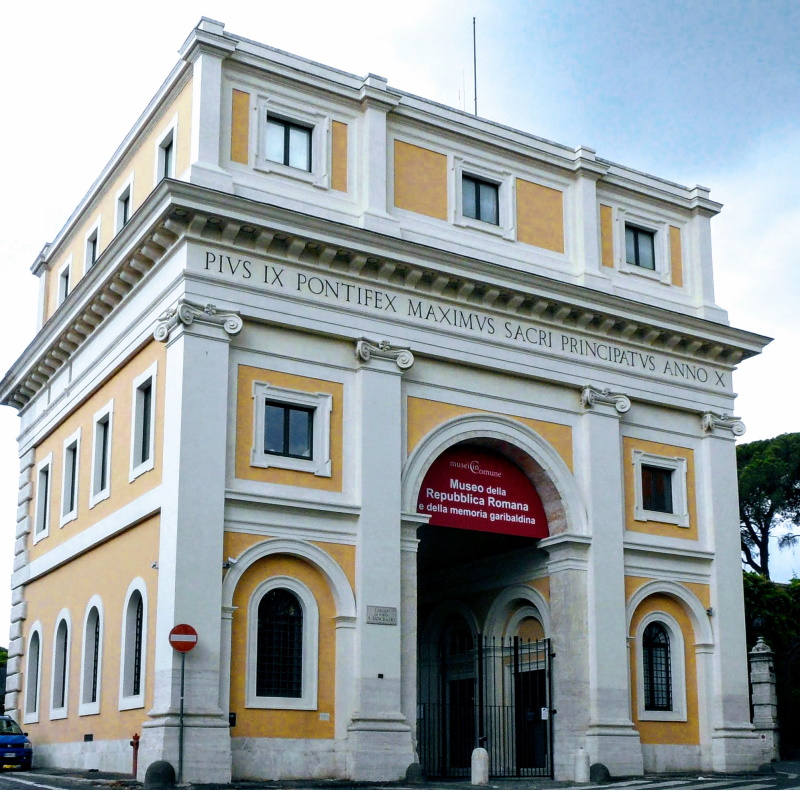 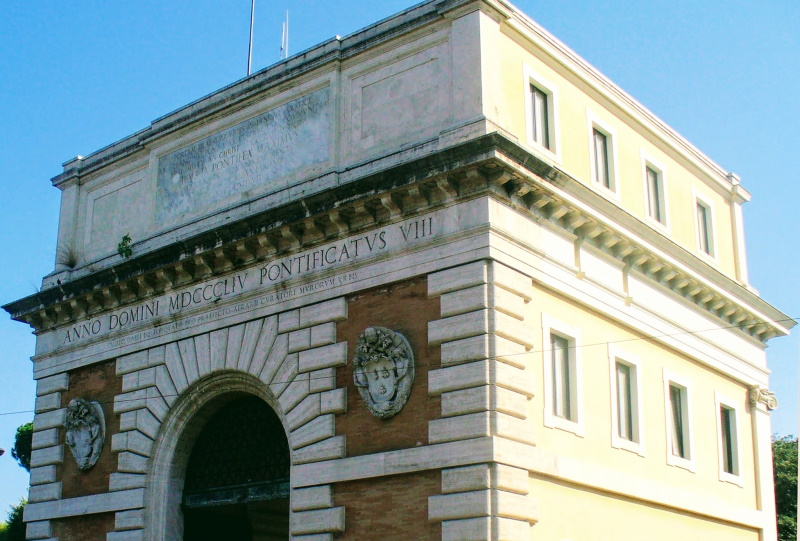 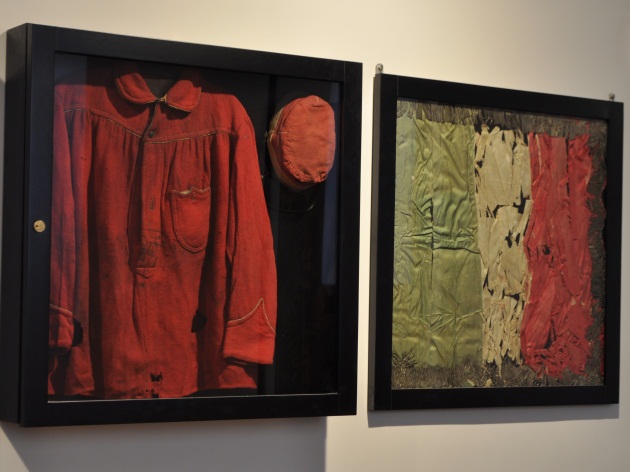 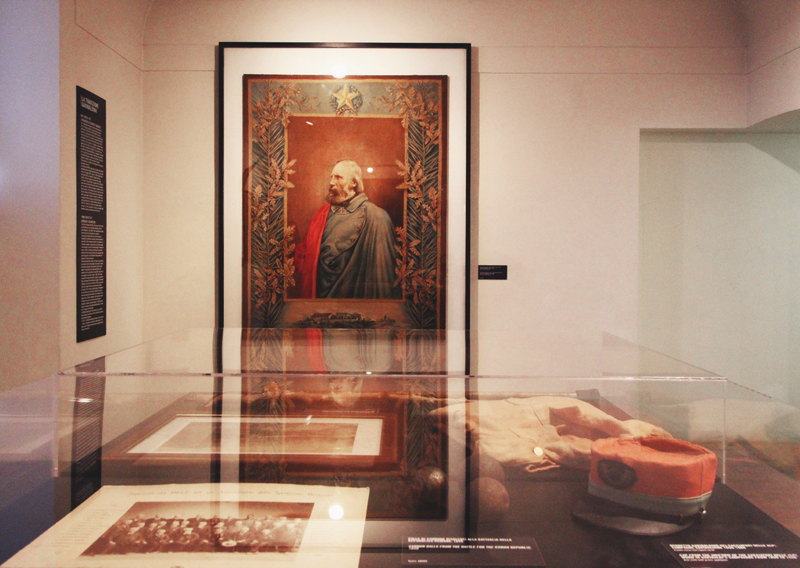 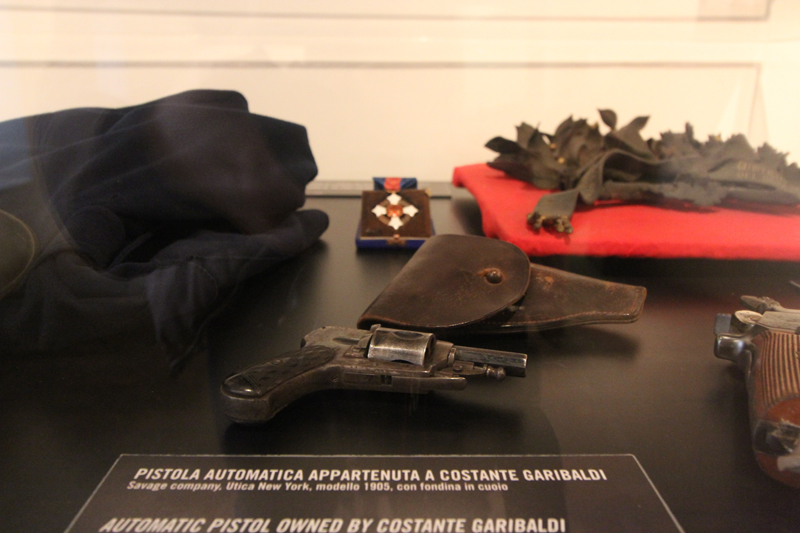 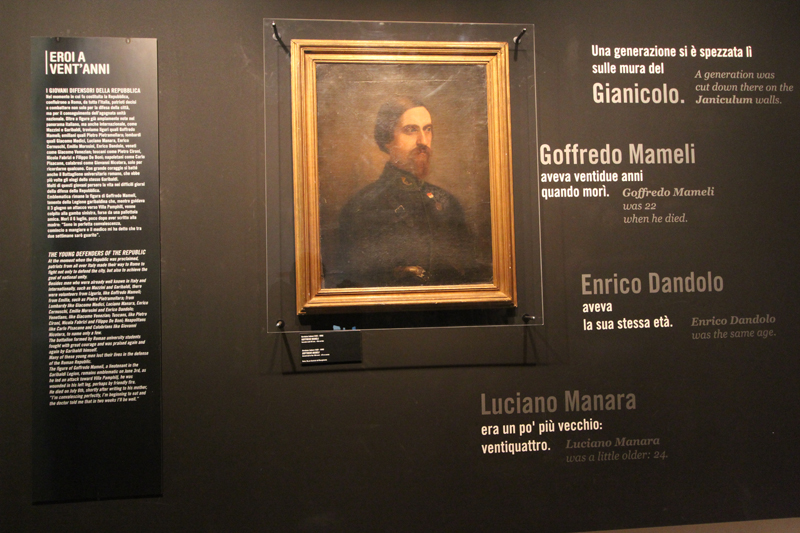 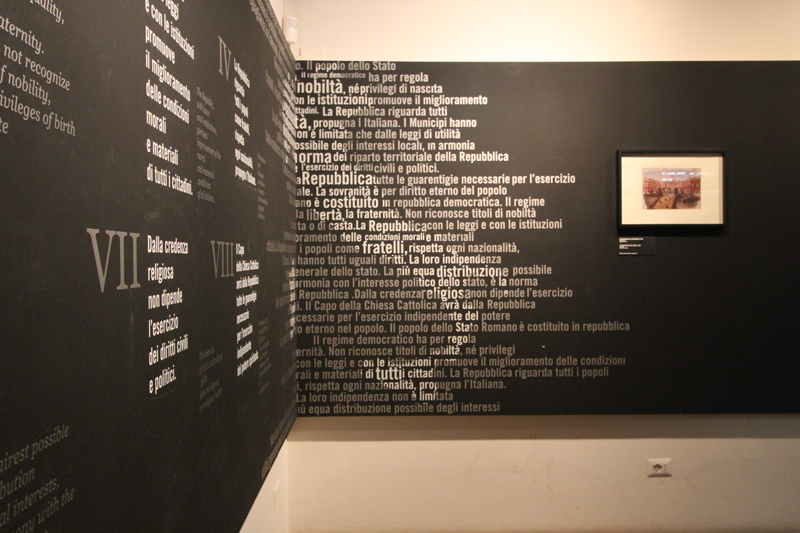 Busts, paintings, engravings, Garibaldian relics, plastic models, and an extremely rich multimedia apparatus, the Museo della Repubblica Romana e della Memoria Garibaldina, retraces chronology, places, and characters of that crucial moment of our Risorgimento that was the Roman Republic of 1849.

Located in the monumental compound of Porta San Pancrazio, the gallery exhibits individual sections over four floors, guiding you to discover the places, the days, and the protagonists of the events of those years of great political turmoil. Alongside traditional historical-artistic materials, in-depth multimedia and didactic insights introduce the topics of the room, giving continuity to the story.

The European uprisings of 1848, the liberal phase of Pius IX and the pontiff's flight to Gaeta, the proclamation of the Roman Republic and its dramatic resolution of July 1849: each room reconstructs the evolution of the events leading to the conclusion of the incredible harsh clashes with the Roman troops opposed to the large French forces.

In the hall on the 2nd floor, the largest and most significant room in the compound, a video of strong emotional impact, overlaying the model with the battle of 30th April, reproduces images of the French siege between the spring and summer of 1849.

The last rooms celebrate the main protagonists who lost their lives during the defense of the Roman Republic, such as Luciano Manara and Goffredo Mameli, and the Constitution of the Roman Republic, a text of great modernity enacted with incredible pride in the Capitol after the French troops entered the city.

The visit ends by showing the continuity of the Garibaldian tradition that, gloriously participating in the Republic protection, was also a protagonist of 20th-century chronology.

During the dramatic events of the spring and early summer of 1849, when French troops militarily attacked the Roman Republic, placing the city under siege for an entire month, Porta San Pancrazio played a significant role in the desperate defense of Rome headed by Giuseppe Garibaldi.

An intensely evocative place of the events, it also constitutes a privileged point of reading of the historical-monumental area of the Janiculum, which preserves large memory on a monumental level of that fierce battle.

Located on the rise of the Janiculum Hill in the perimeter of the Janiculum Walls, the current Porta San Pancrazio was built in 1854-57 by Virginio Vespignani on the ruins of that by Marcantonio De Rossi in 1648, half-destroyed during the war events of 1849. In turn, the 17th-century one replaced the ancient Porta Aurelia, which opened in the enclosure of the Aurelian Walls in a position slightly set back from today's gate.

On 19th April 1951, the city administration handed over the premises to the Associazione Nazionale Veterani e Reduci Garibaldini for the gallery setup. At the same time, the sorting of materials and documentation began. The museum opened to the public in 1976 with two sections: the first dealing with Garibaldi during the Risorgimento, the second with the narrative and events of the Divisione Italiana partigiana Garibaldi. 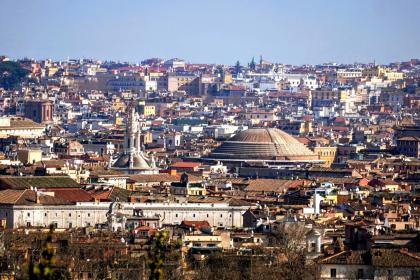 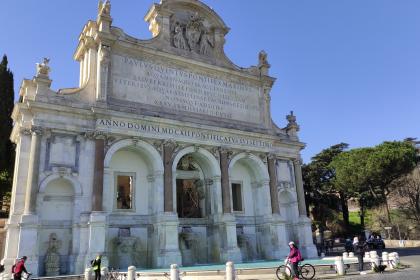 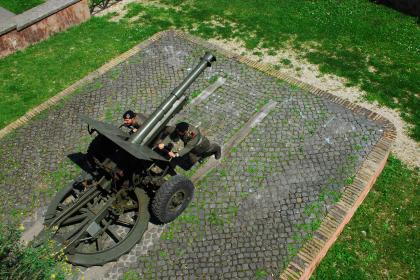 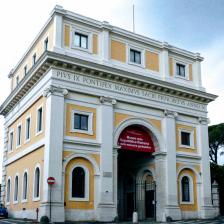 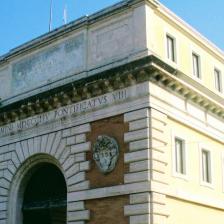 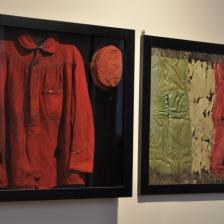 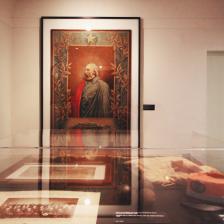 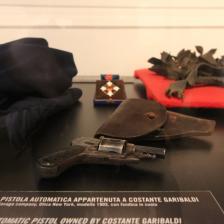 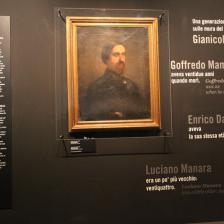 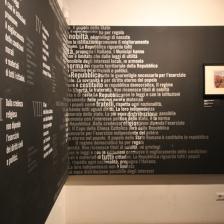