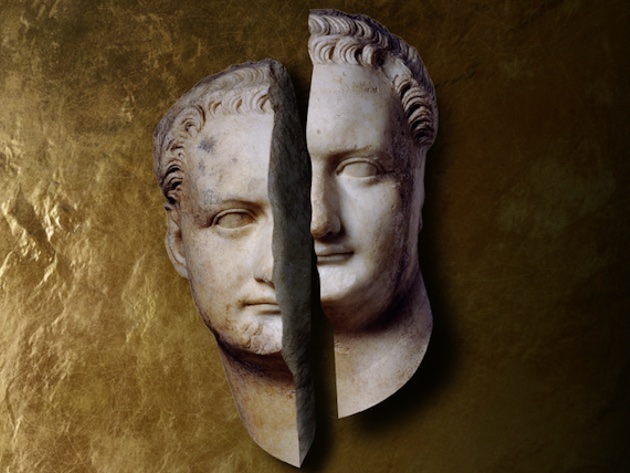 The Capitoline Museums, in the new location of Villa Caffarelli, host an important archaeological exhibition dedicated to the figure of the emperor Domitian (51 AD - 96 AD) entitled Domitian Emperor. Hatred and love, co-produced by the Capitoline Superintendence for Cultural Heritage and the Rijksmuseum van Oudheden of the Dutch city of Leiden. The choice of the exhibition venue is significant because it is a place restored by the emperor after the fire of 80 AD: the Temple of Capitoline Jupiter, on whose foundations Villa Caffarelli was built.

The exhibition itinerary, divided into 15 rooms, tells the life of Domitian, a figure of princeps-tyrant who has always been very controversial over the centuries. The most recent analyzes of material sources, in particular epigraphic ones, have instead returned the image of an emperor attentive to good administration, to the relationship with the army, with the people and devoted to the gods.

58 works from the Leiden exhibition in addition to the 36 additions for the Roman edition: these are marble and bronze portraits of imperial characters and divinities, elements of architectural decoration in white and polychrome marble and small objects in gold and bronze. The exhibition is also enriched by works by the Capitoline Superintendency that are not normally exhibited to the public.

Curated by Claudio Parisi Presicce, Maria Paola Del Moro and Massimiliano Munzi, the exhibition at the Capitoline Museums is promoted by Roma Culture, the Capitoline Superintendence for Cultural Heritage. The organization is by Zètema Progetto Cultura.