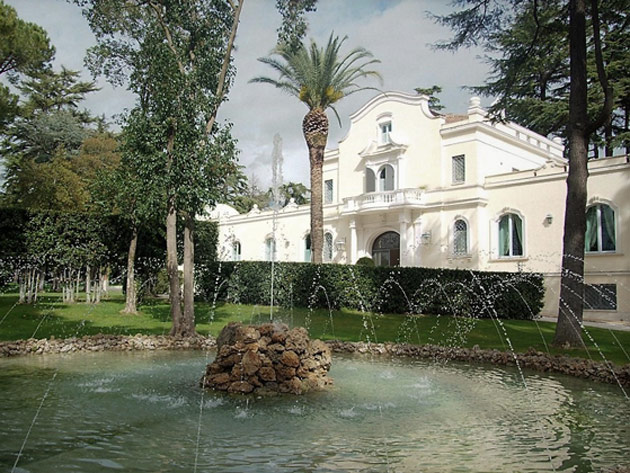 An ancient semi fortified village “borgo” dating from 928 AD, 17 Km North of Rome. Inside several apartments, clustered around  a grassy courtyard, with two churches and a working medieval bread oven.

The Village has fourty-eight rooms and 12 historic apartments and is restored by local craftsmen and furnished with antique furniture in the tradition of the Roman Campaign. The 2 restaurants offer high quality food to make guests enjoy the liveliness of healthy and tasty meals. The wide open spaces allow to regenerate in the green and in the pool, the internal spaces, thanks to the silence of the rooms and natural light, facilitate concentration and optimize the potential of meetings and team buildings.

An historical venue located between Tivoli and Rome, with a XVIII century villa immersed in an ancient park, Tenuta S. Antonio has functional spaces with classic and country styles, perfect for big or small events.