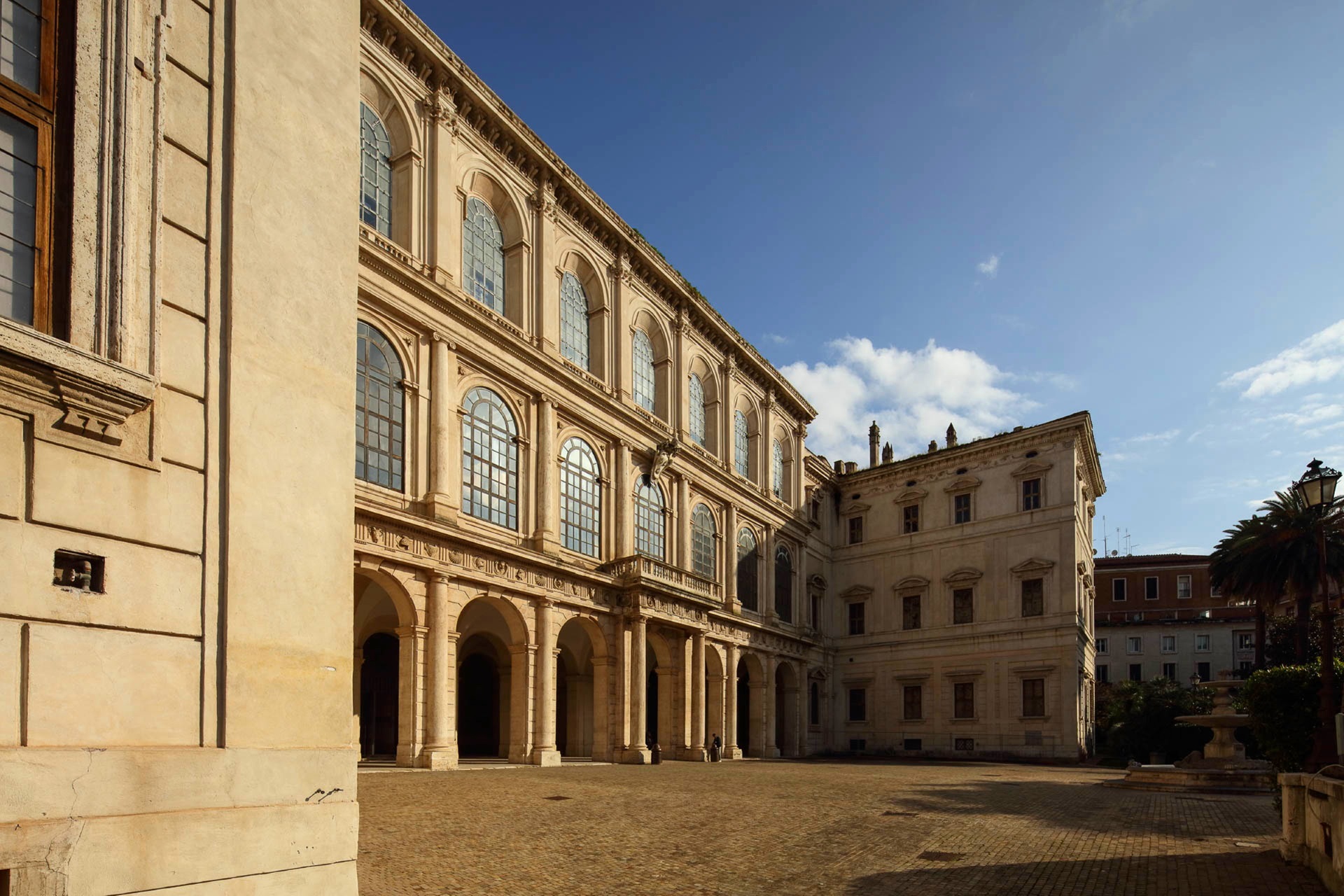 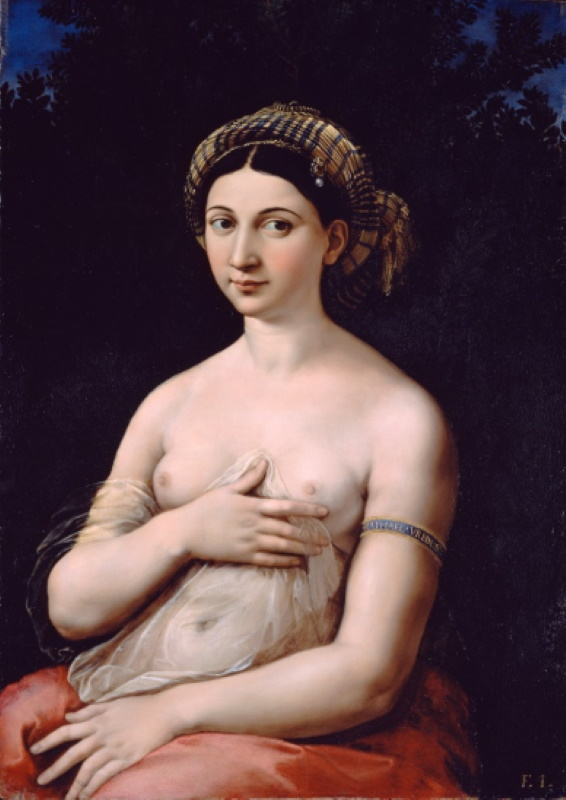 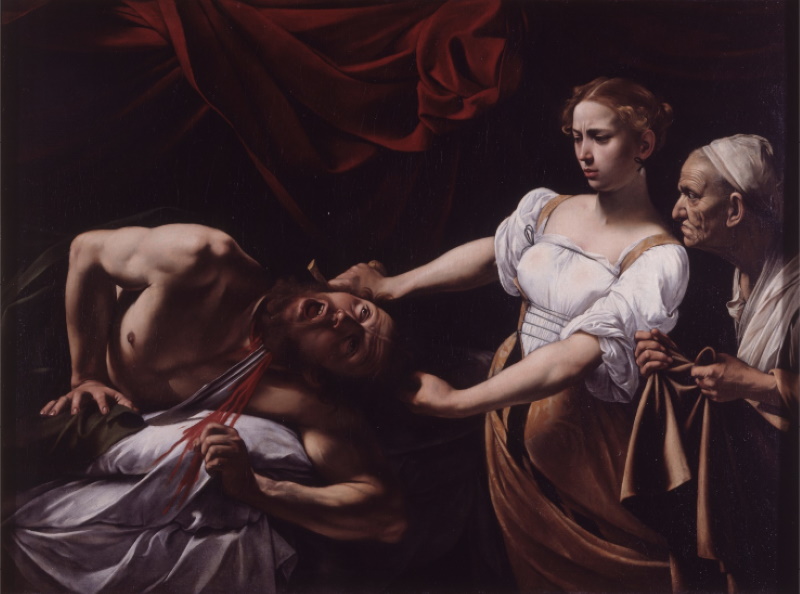 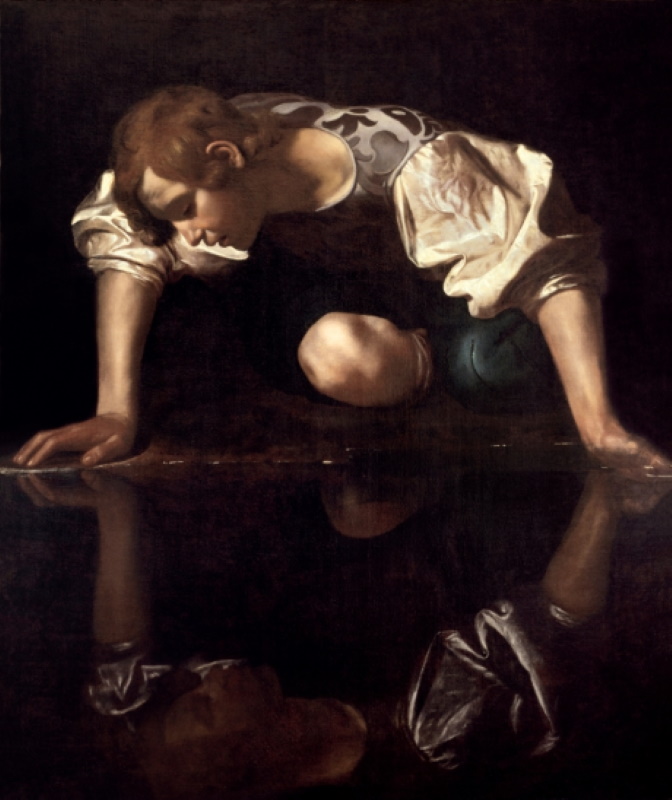 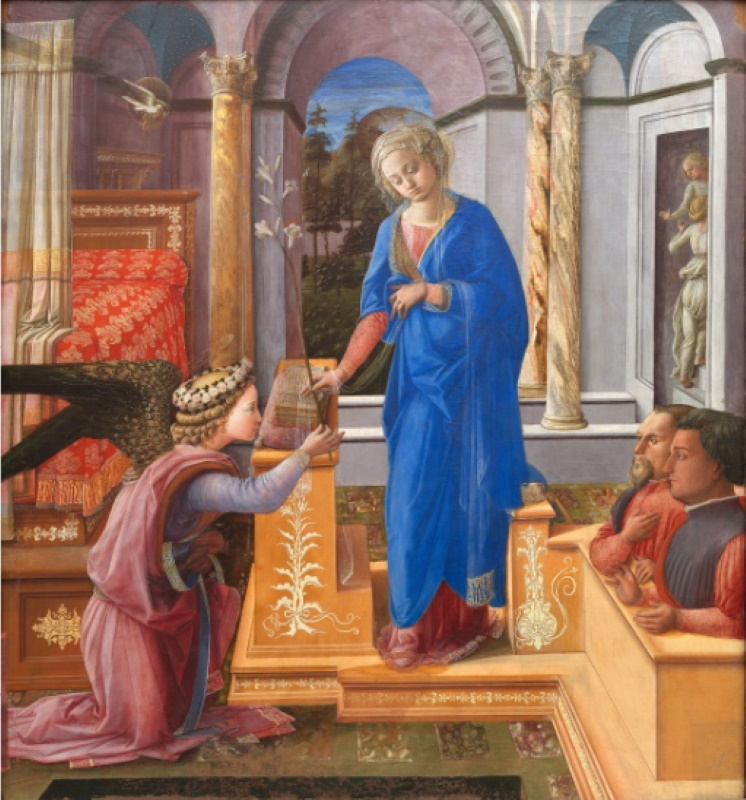 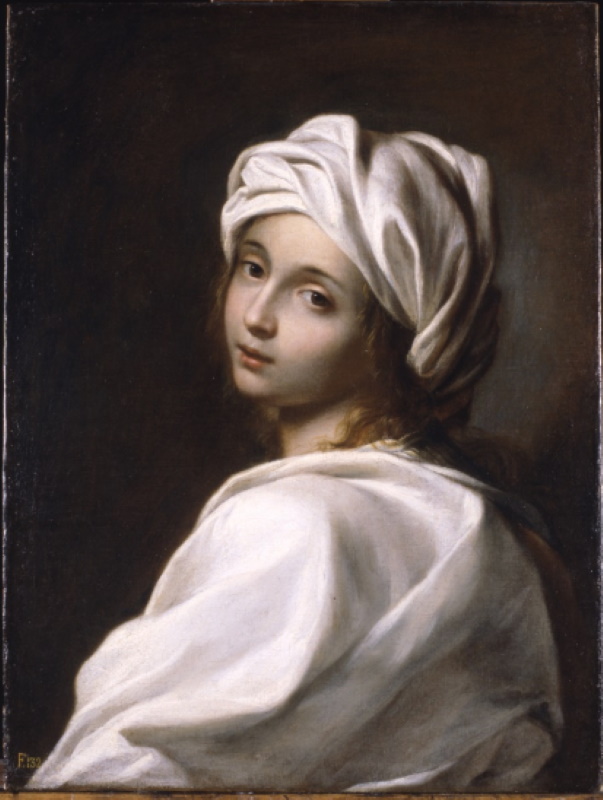 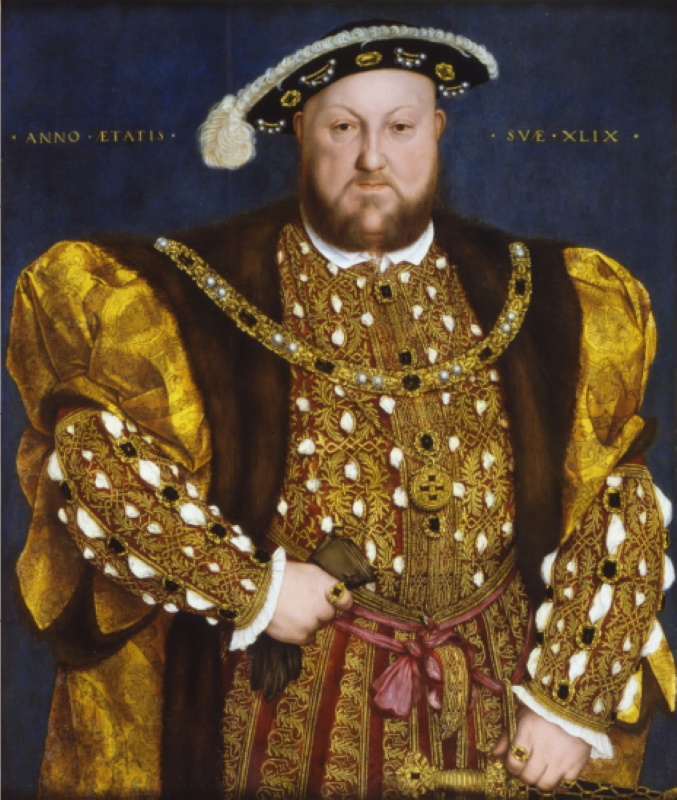 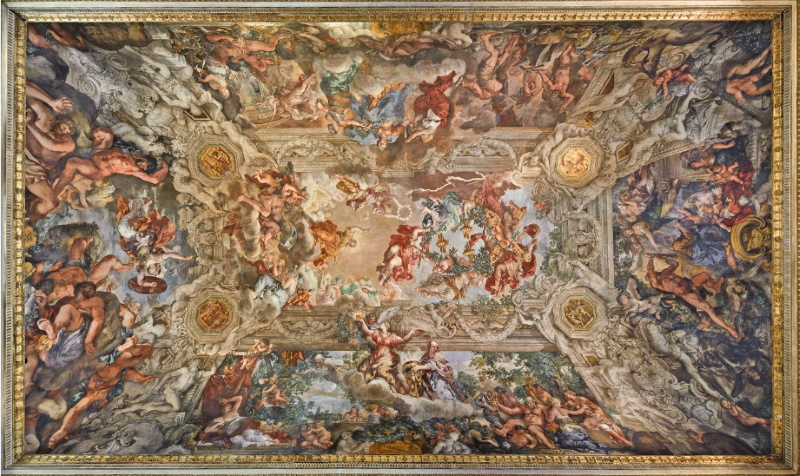 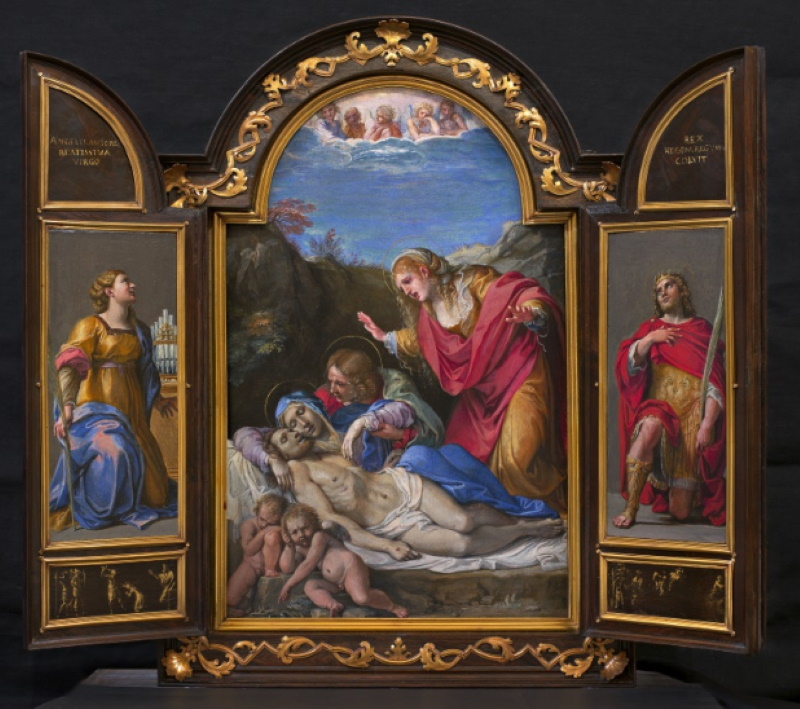 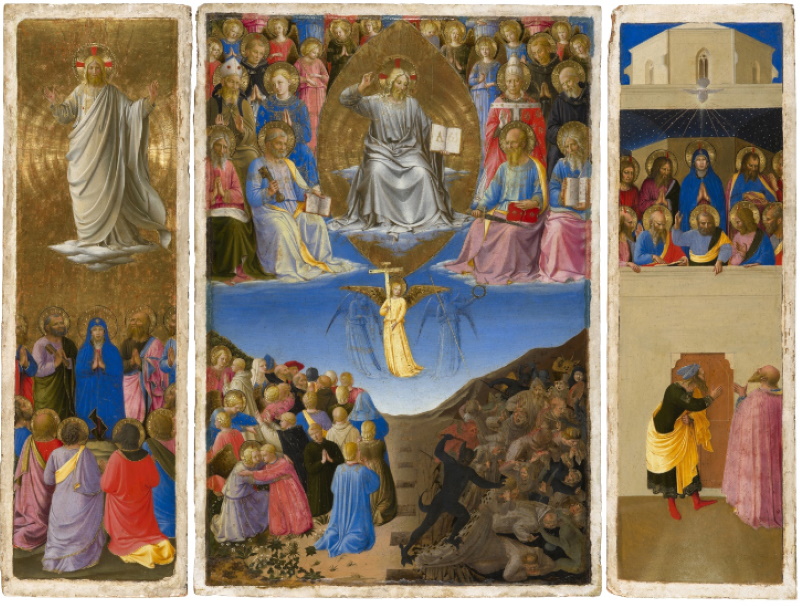 The National Galleries of Ancient Art are a single museum institution divided between Palazzo Barberini and Palazzo Corsini.

Palazzo Corsini's collection grew thanks to the Torlonia, the Monte di Pietà (1892), the Chigi Collection (1918), and the donation of Henriette Hertz (1915).

This made it necessary to find new exhibition spaces, lately identified in Palazzo Barberini. Its history as a national museum began in 1953, while Palazzo Corsini had already been so since 1895.

Little remains of the original collection of the Barberini family, unlike the Corsini one. The first dispersions began in the 18th century, also because of disagreements between the heirs of the family. In 1934, a Royal decree even allowed the princes to sell most of their works abroad. The State managed to acquire only a small group of paintings, still identifiable from the letter “F” followed and the progressive numbers, among these, The Portrait of a young woman (La Fornarina) by Raffaello is signed F1.

Unlike Palazzo Corsini, with its own historical picture gallery, Palazzo Barberini presents a chronological setting of the most representative pictorial schools from the 13th to the 18nth century, organized in such a way as to be able to integrate new acquisitions or provide for different preparations.

On three floors, Palazzo Barberini's collection is full of masterpieces, among which Raphael's Fornarina stands out for its notoriety.

The 16th century is represented by works of great importance by artists such as Andrea del Sarto, Beccafumi, Sodoma, Bronzino, Lorenzo Lotto, Tintoretto, El Greco, and Tiziano, up to the splendid Giuditta who cuts off the head of Holofernes by Caravaggio, which closes the century.

The 17th century, on the other hand, presents some of the most beautiful works by Guido Reni, Domenichino, Guercino, and Lanfranco, the genius Bernini, the Frenchman Nicolas Poussin, and Pietro da Cortona.

In addition to the paintings of the Duke of Cervinara's donation, with the refined canvases of Fragonard and Boucher, and those of the Lemme donation, with the rare sketches by Corvi and Ghezzi, the 18th-century collection houses relevant works by Maratti, Batoni, Canaletto, Subleyras, Mengs and van Wittel..

The Barberini-Corsini National Galleries preserve more paintings, sculptures, furnishings, and other objects than those displayed in the museum. They are arranged and classified in environments that guarantee their protection and safety, a replacement for temporary absence for loans or restorations, a cyclical exposure due to their delicacy or conservation needs.

The National Galleries collections also include works on permanent loan for representation reasons to institutions such as ministries, state offices, and embassies. 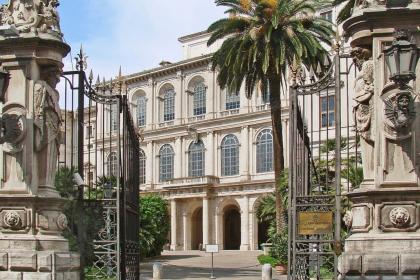 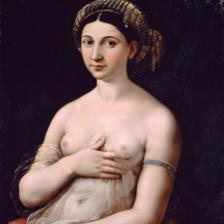 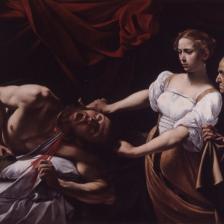 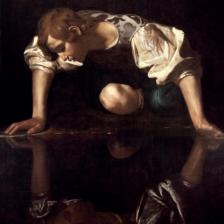 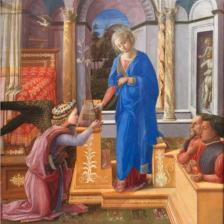 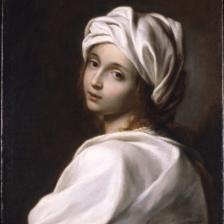 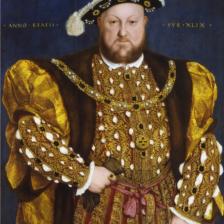 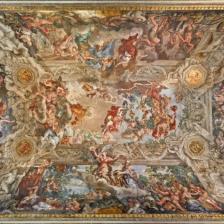 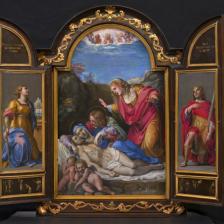 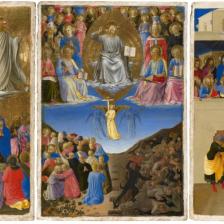